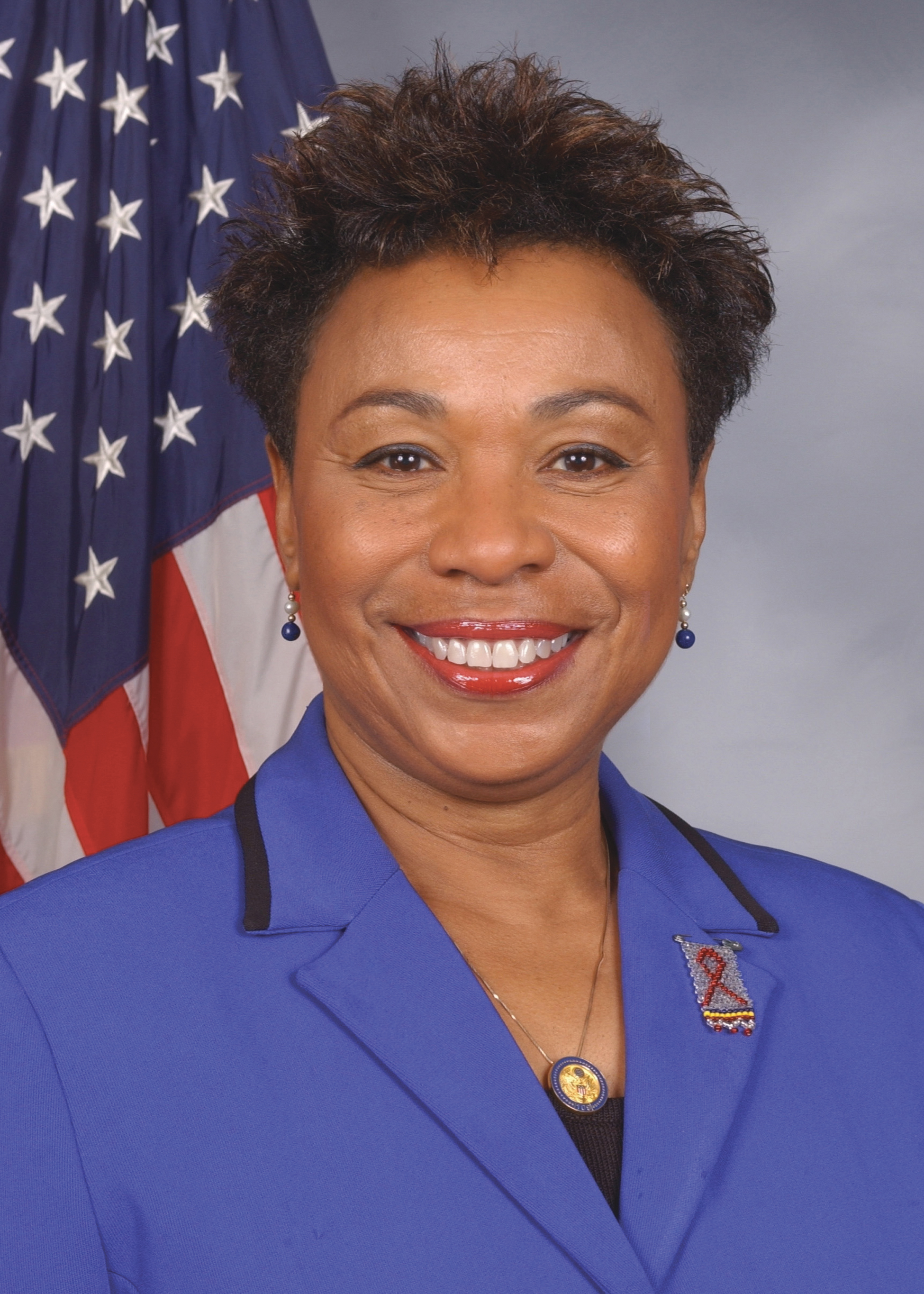 Like many Americans, the treatment of children and families at the border has shaken me to my core.

It’s no secret that Donald Trump views immigrants with disdain. He has called Mexicans “rapists” and referred to immigrants as “animals.”

The Trump Administration has embraced nativist dog whistles from day one.

Nowhere is this clearer than in the shameful “zero tolerance” policy pursued by President Trump, which has separated families, locked kids in facilities, and traumatized innocent children.

Families come to this country seeking asylum. They undertake grueling, dangerous journeys in the hope that America will provide safe harbor from the violence that they are fleeing. Some are escaping domestic abuse, others have come to our shores to save their families from gangs. None expect to have their children ripped from their arms when they finally reach safety.

Two weeks ago, I travelled to McAllen, Brownsville and Los Fresnos, Texas to visit detention centers and see the situation firsthand. I witnessed terrified kids sleeping on cold concrete floors. I saw scared toddlers separated from their families. I heard from mothers unsure if or when they would see their children again. Some parents didn’t even have a phone number to reach their children.

This is not the first time in America’s history that we have separated young children of color from their parents. It happened during the Middle Passage.

It chills me to the bone to know our government would repeat this dark history of jailing children and splitting up families.

Before the abolition of slavery, children of Black slaves were sold by owners at will. This was a constant fear for enslaved families—that their beloved children would be sold away, never to be seen again.

Starting in the 19th century, Native Americans were forced to send their children to government or church-run boarding schools, known as “Indian Schools.” There, these children were stripped of their culture, forced to cut their hair and given new names. These schools existed in America until the 1970s.

America also has a long history of jailing entire families, like the Trump Administration now wants to do with asylum seekers. Who can forget the devastating internment camps of the 1940s, where people of Japanese ancestry were forced to live during World War II. This policy was such a source of national shame that in 1988, the U.S. government signed legislation formally apologizing and providing restitution to interned Japanese-Americans.

Instead of learning from our painful history, the Trump Administration is repeating the mistakes of our past and inflicting more trauma on families seeking safe harbor from the violence and abuse they left behind.

And now, rather than proposing real solutions, the Trump Administration wants to lock immigrant families up indefinitely. Let me be clear: jailing children is unacceptable under any circumstances.

Ending the policy of separating families—but forcing kids to live in jail for months on end—is just replacing one form of child abuse with another.

These human rights violations must be addressed immediately.

I have asked UN Secretary-General Anthony Guterres to send observers to report on the conditions at detention facilities and to ensure the thousands of children who have been separated from their parents are reunited.

I’m also asking for the resignation of Department of Homeland Security Secretary Kirstjen Nielsen and Attorney General Jeff Sessions. Sessions established the inhumane zero-tolerance policy—knowing the trauma and distress it would cause families seeking asylum—and Secretary Nielsen implemented it and lied to the American people. The stunning immorality on display from both of these officials should preclude them from ever serving in public office again.

I am proud of Judge Sabraw’s decision to bar the separation of migrant children from their parents, ordering them to be reunited within 30 days.

Now, we need Congress to pass the Keeping Families Together Act to stop this from happening again and to mandate U.S. Customs and Border Protection agents’ complete child welfare training on an annual basis.

Above all, Congress must get serious about fixing our broken immigration system. Our immigrant brothers and sisters—and most of all, children—must be treated with dignity, compassion, and respect.