During the 1990’s, Charlotte, North Carolina was hit with gang violence, racial tension, and to make matters worse, a crack epidemic. 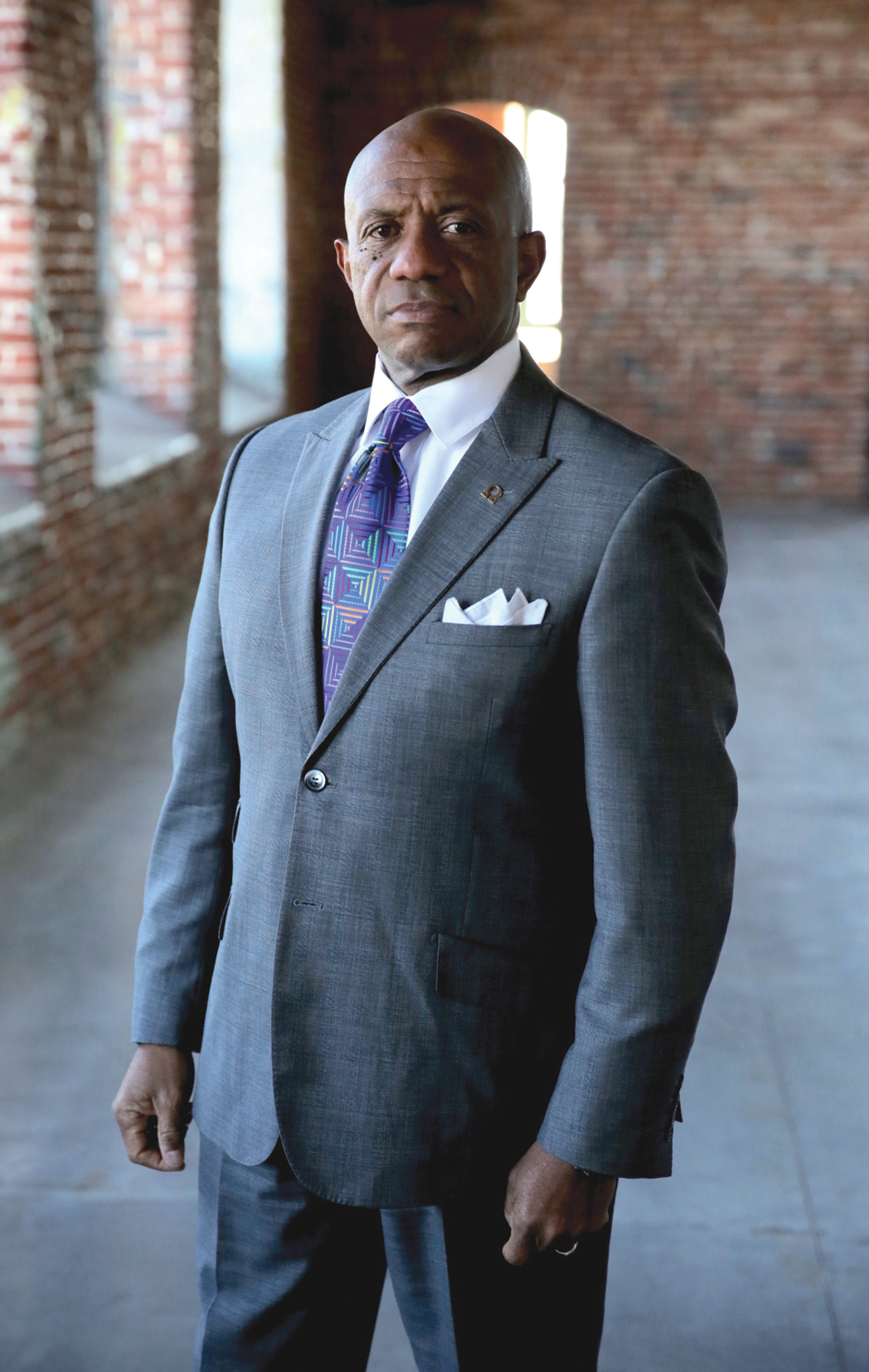 During the 1990’s, Charlotte, North Carolina was hit with gang violence, racial tension, and to make matters worse, a crack epidemic. Unfortunately, the residents of Charlotte had no idea their entire city would be turned upside down due to killings of one of the country’s most notorious Black serial killers, “Bad” Henry Louis Wallace. In late July, former detective Garry McFadden (star of Investigative Discovery’s “I Am Homicide”), the only African American on the squad at the time, revealed the story of “Bad Henry” on a two-hour special on Investigation Discovery (ID). Recently, McFadden spoke with the LA Sentinel to discuss more in-depth how he and his team brought justice to the city and apprehended a monstrous killer.

Over a period of two years, Bad Henry raped and strangled to death young Black women and is suspected in 90 murders across the country. This case was unique for many reasons; the first being that Bad Henry knew his victims. He preyed on co-workers, friends, and friends of his then girlfriend. The second thing that made this case so interesting was the fact that Bad Henry would attend the funerals of the victims’ families and give his condolences.

“We believe Henry Wallace is the first known African American serial killer and we believe that he is the only serial killer that knew all of his victims,” said McFadden.

During the course of his investigation, McFadden was faced with many obstacles. At one point the department was in the process of meeting about the case when Bad Henry struck again taking the life of another innocent woman.

“Our department handled 322 murders, so you take 322 murders and you drop nine of the murders in that cycle of 22 and you only have six to eight homicide detectives. Within that three year period, we have about 1500, [non death related incidents] that families wanted us to investigate. In the middle of that we also had three officers to be shot and killed and we strangely enough had a very high clearance rate that was well above national average. All of that compiled into the nine murders that happened and everybody said, ‘why didn’t you see the connection’ and we said, ‘we were extremely overworked.’”

Aside from the homicide department being understaffed and juggling many other investigations, the most daunting obstacle by far was trying to solve the case during a crack epidemic. This resulted in the police department receiving a high volume of missing person reports.

“Everybody was missing because they got on crack and they didn’t go to work and then they were later found in hotels. Preachers, pastors, police, doctors, lawyers…everybody was on crack,” said McFadden.

After the arrest of Bad Henry, the department caught a lot of heat from the community and the victims’ families. This combined with McFadden being the only African American on the squad at the time was anything but easy. He recalls feeling attacked and being blamed for the murders.

“In the middle of this, I tried to educate my community on what really happened but they ate me alive. Many years later, some of them [the residents] saw my point but we still have that problem in our community and that was something that I wanted to address during the time of Bad Henry.”

After the murders of Brandi Henderson and Betty Baucom, investigators were able to link Bad Henry as a suspect once they found his palm print on the rear of Baucom’s car.

Nonetheless, McFadden believes that Bad Henry was the most monumental case of his career. During his time as a detective and working on numerous investigations, McFadden never saw such a ruthless psychopathic killer.