Pulitzer Prize-winning journalist Sonia Nazario is coming to Bakersfield next month to discuss her experiences reporting on immigration and journalism. 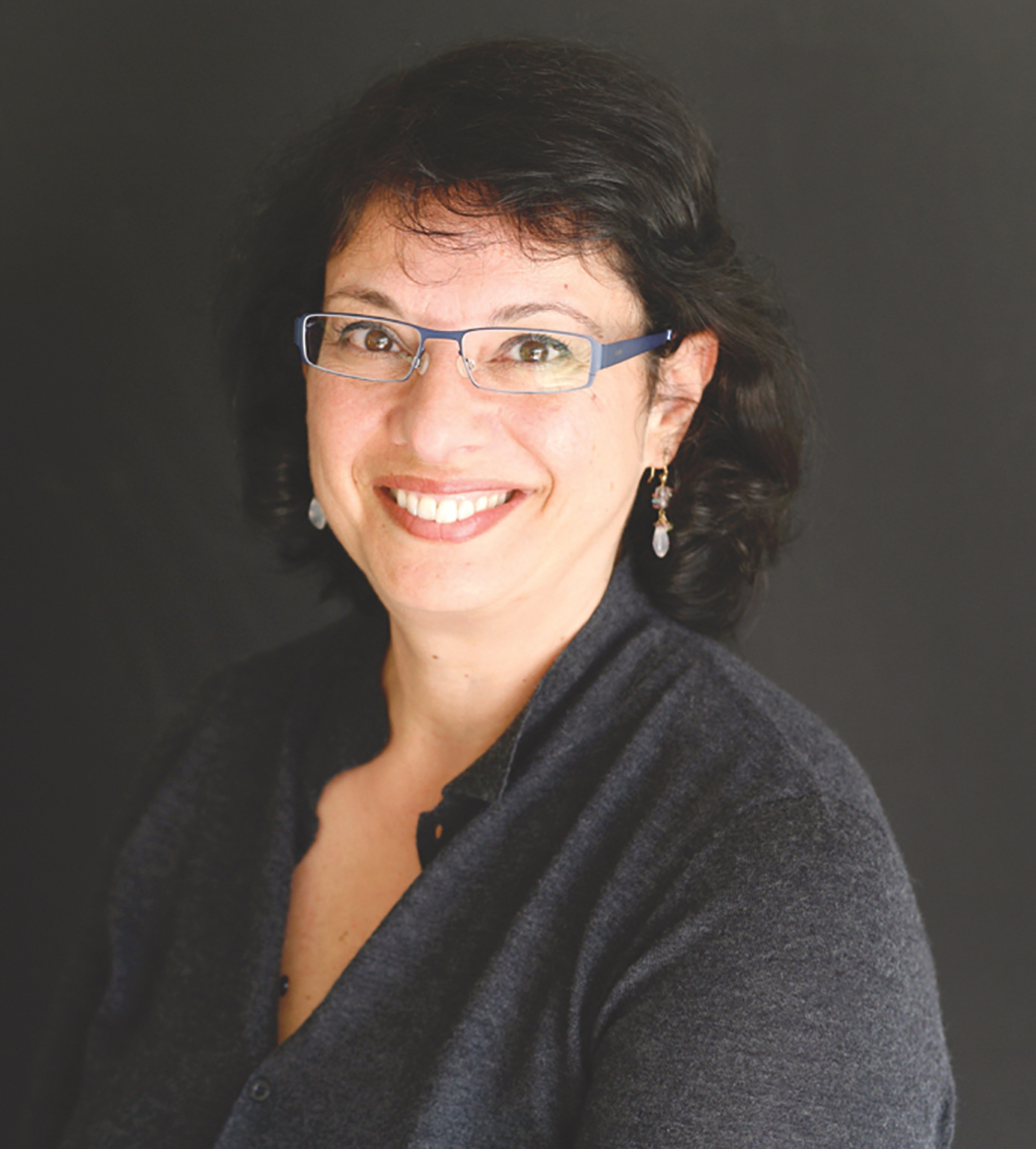 Pulitzer Prize-winning journalist Sonia Nazario is coming to Bakersfield next month to discuss her experiences reporting on immigration and journalism.

Nazario, who is currently an opinion writer with the New York Times, won the 2003 Pulitzer Prize in Feature Writing for her six-part series “Enrique’s Journey,” which follows a Honduran boy immigrating to the United States, searching for his mother eleven years after she was forced to leave her family to find work in the U.S., according to the event page.

“Braving unimaginable peril, often clinging to the sides and tops of freight trains, Enrique travels through hostile worlds full of thugs, bandits, and corrupt cops,” says the event page. “However, he pushes forward, relying on his wit, courage, hope, and the kindness of strangers.”

Throughout her career, Nazario has written stories that have covered other topics including hunger and drug addiction.

Joining Nazario is Joaquin Alvarado, founder of Studiotobe, an independent storytelling platform. Alvarado is also the former CEO of the Center for Investigative Reporting.

The free public forum, hosted by California Humanities, is presented in partnership with the Bakersfield College’s Distinguished Speaker Series.

The event begins at 7 p.m. Tuesday, Oct. 9 at the Levan Center at Bakersfield College, 1801 Panorama Drive. Those interested in attending the event should register at bakersfieldcollege.edu.