One of the great advantages of Proposition 64 – the 2016 ballot initiative that legalized adult use cannabis – was the idea that it could start to address the disproportionately negative impact of marijuana arrests among communities of color.

If Cannabis is Legal in California, Why are so Many Minority Businesses Considered Illegal? 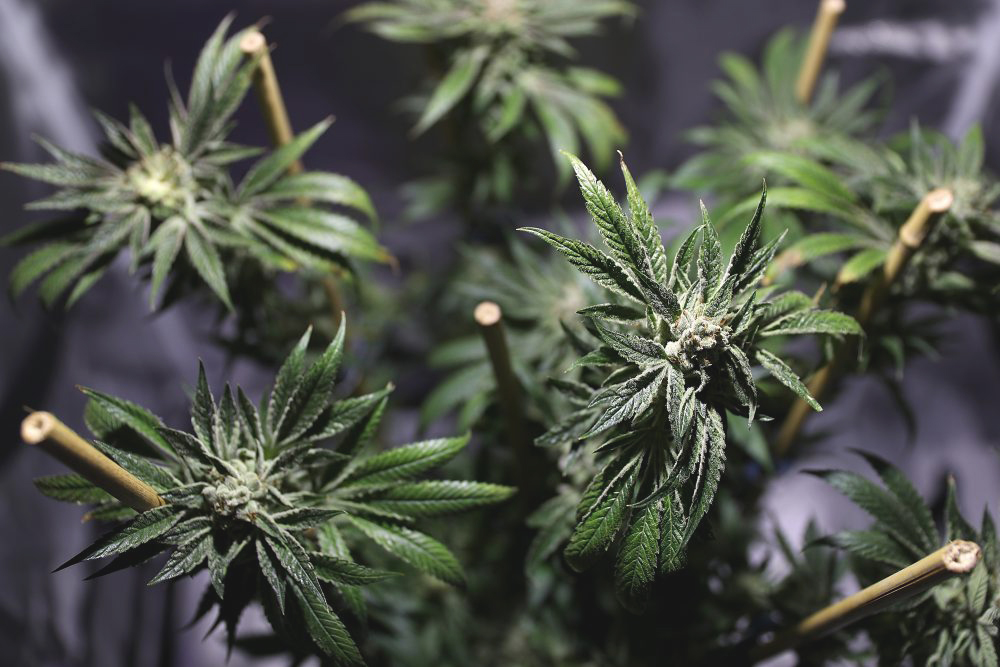 One of the great advantages of Proposition 64 – the 2016 ballot initiative that legalized adult use cannabis – was the idea that it could start to address the disproportionately negative impact of marijuana arrests among communities of color. This disparity is well documented. Just a few years ago, the American Civil Liberties Union reported that African Americans were nearly four times more likely to be arrested for marijuana possession than whites, even though use of the drug was roughly equal among both populations.

Prop 64 not only promised to reduce or expunge certain past convictions, it also presented employment opportunities in the newly legalized cannabis industry as a gateway to the middle class for many underserved communities.

As the head of a statewide organization that supports many minority-owned cannabis businesses, I know firsthand that communities of color are not seeing the promised opportunities of this new marketplace being realized.

Since Prop 64 was implemented back in January of this year, less than 15% of California cities are operating functional, licensed cannabis markets.

There’s more: Recently, the State’s Bureau of Cannabis Control has notified more than 900 cannabis-related businesses across the state to cease operation because they are unlicensed. These dispensaries, delivery services, cultivators, brands and farms – many of them owned by or employing people of color – were perfectly “compliant” for decades before January 1. But because state and local jurisdictions have been slow to issue the proper paperwork to them, the expectation is that they should close down until the bureaucrats finally get their act together.

Try to use that as an excuse when you can’t pay your rent, health insurance, or credit card bill.

This is particularly problematic given that the ACLU has also noted that opportunities for racial minorities to establish businesses are significantly less likely to occur as compared to white entrepreneurs. Just say “cannabis” in some business settings (yes, even here in California) and you will see what an uphill battle people of color can face. But there’s a solution.

Our communities must hold elected officials accountable and make the promise of legal cannabis a reality for people of color.

The first step is for local leaders to open up the cannabis markets in their communities. We must write, call, and confront local elected leaders and ask: Why haven’t they issued more licenses? When do they plan to do it? Will they make sure that small businesses have a chance? Will they make sure that the licensing fee structure doesn’t prevent small businesses from participating?

The barriers of entry to licensure are incredibly high, whether it be fees or unduly high state and local taxes. Combined with local bans, this is leaving no path for small, minority-owned and -operated businesses to get a foot in the legal market.  Breaking down these walls will be key to ensuring more diversity of applicants and allowing the licensed market to triumph over the illegal market.

Back in 2016, Californians overwhelmingly told the state that we supported legal cannabis.  Now it’s time to remind our local leaders of that – and for them to make it really happen.

Aubry Stone is President and CEO of California Black Chamber of Commerce.