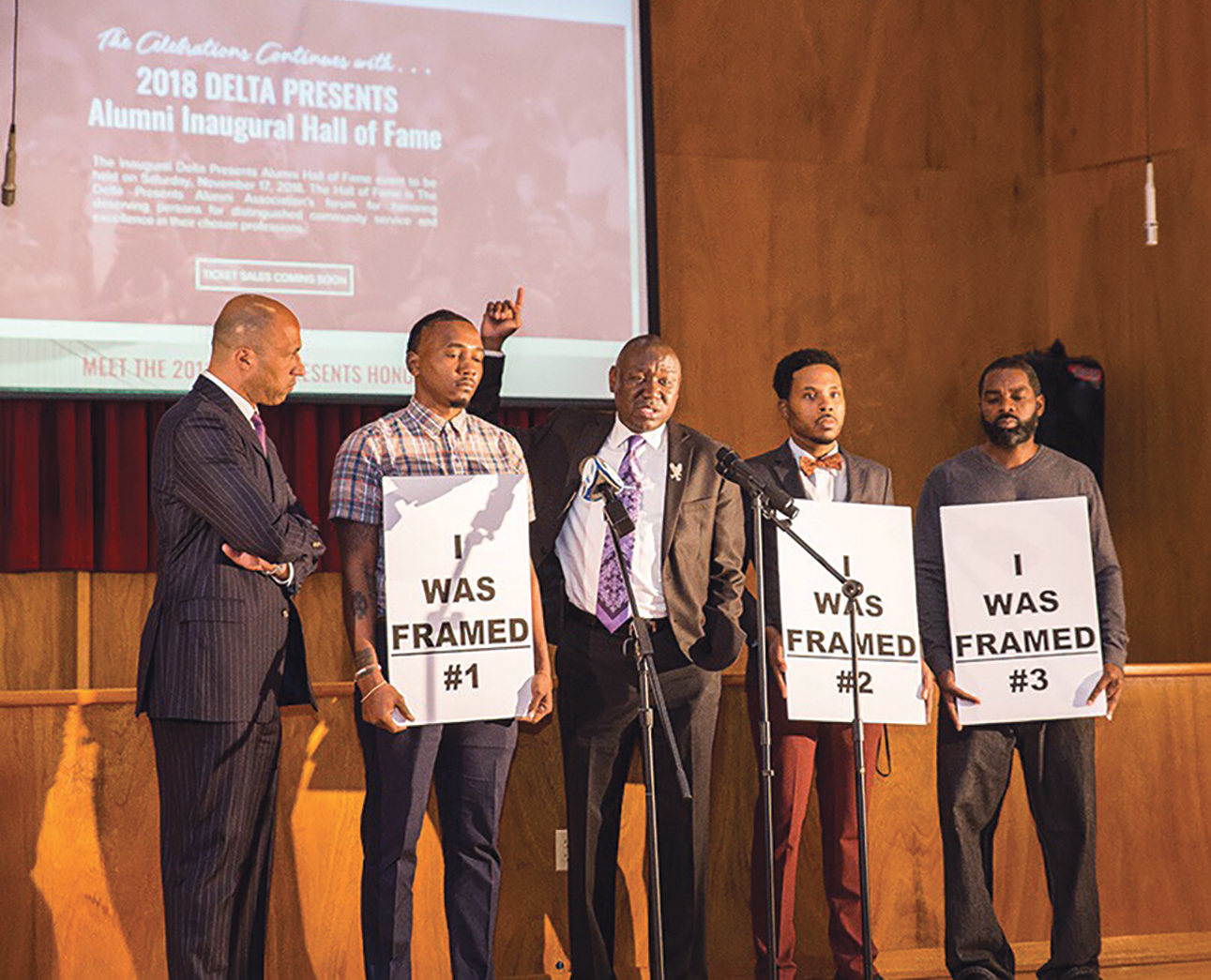 The footage from Talley’s home security cameras contains evidence that the Little Rock Police Department falsified affidavits for “no-knock” raids — Talley was not home when police came to his door the first time, yet the affidavit requesting a “no-knock” warrant reads otherwise. The new video released this week by Attorney Crump shows the full story. Since Talley has come forward, others have presented similar stories.

“Mr. Talley is just one of many citizens who have been wrongfully treated by the LRPD. The ones who were supposed to protect him from harm were the same people who lied on government documents, barged into his home with explosives, and caused him immense trauma,” Crump said. “Mr. Talley rightly refused to let this injustice remain unknown. We will continue to speak truth to power for Mr. Talley and all others who have fallen prey to this heinous trend.”

In recent years, a number of individuals in the Little Rock area have become victims of drug raids in which police enter homes on “no-knock” warrants, often with explosives. Talley was arrested August 10, 2017, by Little Rock police after a “no-knock” drug raid permitted by a judge based on a false affidavit. Talley’s charges were later dropped, and many others who’ve come forward have also had their charges dropped.

“So far we have been able to get four more people out of jail, in addition to Mr. Talley, and get their charges dropped. With the help of Attorney Laux, we will get the trumped-up charges dropped on the other 128 falsely accused brothers and sisters,” Crump said. “We must remember: Until all of us are free, none of us are free.”

Talley has filed a lawsuit against the city and has also retained representation by Attorneys Crump and Laux.

Talley’s case received national attention when it was covered in a Washington Post column, which revealed LRPD was “routinely violating the Fourth Amendment rights of Little Rock residents.” LRPD gained “no-knock” warrants and dangerous explosives easily, even though many of the raids proved unfruitful.