Stone served as president and CEO of the California Black Chamber of Commerce for over 20 years and used that platform to promote the expansion of black entrepreneurship. 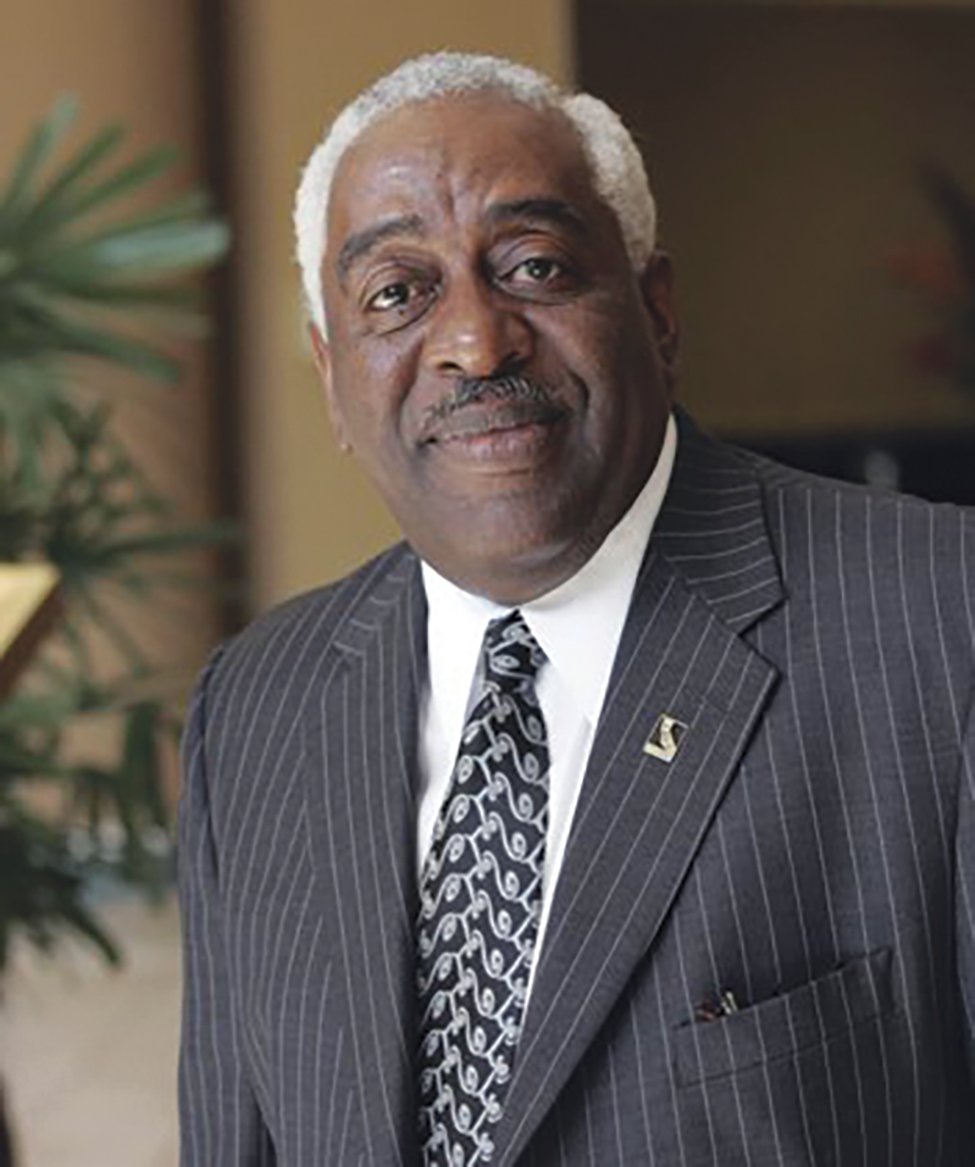 Funeral arrangements for Aubry Stone, a giant of the political and business worlds, have been set for Saturday, Dec. 8 Calvary Christian Center Sacramento.

Stone served as president and CEO of the California Black Chamber of Commerce for over 20 years and used that platform to promote the expansion of black entrepreneurship.

Tributes to Stone, a tireless advocate for black economic empowerment, have come in from civic leaders across the state.

Assemblymember Chris Holden (D-Pasadena) said, “It is with great sadness that we learned of the passing of Aubry Stone. He was a great leader, mentor, and advocate for economic development and mobility in the Black community. On behalf of the California Legislative Black Caucus, I send my condolences to his family, friends, and all of those he has impacted. His presence will always be missed but his legacy will live forever.”

“At a time when we are redoubling our efforts to battle injustice and bring about greater economic equality for California, it is a blow to lose a champion like Aubry Stone. I think the best honor we can do him is to remember his name as we stay true to our goals of bringing about a better California for every Californian.” Assembly Speaker Anthony Rendon (D-Lakewood)

“We lost a great champion for African American businesses this week. Aubry Stone, president and CEO of the California Black Chamber of Commerce, was a dedicated leader and passionate advocate whose presence in the Capitol will be greatly missed,” said Atkins in a Facebook and Twitter post.

“Over the years I had the privilege of working with Aubry on a variety of different legislative issues designed to help small businesses. His passion was infectious and he had the unique ability to bring all sides together when advocating for the small business community,” said Bates.

Apart from promoting black business, Stone was also involved in several statewide policy issues such as Prop 187, insurance redlining in the black community and the impact of bank mergers on inner-city communities.

Stone also served on several boards such as the Cal-Trans Small Business Board, the NAACP, the Citibank Regional Community Board, the Pfizer National Minority Business Board and the board of U.S Black Chambers, Inc. He was also twice appointed California commissioner for Economic Development.

Stone was also an advocate for African Americans participating in the political process.

“African Americans cannot afford not to vote. We must vote for people who have our best interest in mind, heart and soul. We must vote for issues that advance the well-being of our families and communities. We can’t expect to win with every vote, but if we don’t vote, we can certainly expect to lose,” said Stone in a Black Voice News editorial.

“The ability to vote and affirmative action created wealthy Black entrepreneurs and a swarm of African Americans entered college at a record clip, instantly raising Blacks’ earning potential in the wealthiest nation on the planet,” he wrote.

One of his greatest achievements was working with the California Black Chamber Foundation to own and operate 97.5 KDEE FM, a Sacramento-area radio station.

Stone was a native of Brooklyn, N.Y., but was honored for his civic activity in Sacramento. He received the Sacramento Observer’s Lifetime Achievement Award for being one of the most influential African Americans over the past 40 years. Stone was also honored by the California legislature, California Governors and the California Legislative Black Caucus.