On Saturday, December 8, 2018, The Links Leadership STEAM Academy of The Bakersfield (CA) Chapter of The Links, Incorporated presented its third annual Community Awareness Day in partnership with the Bakersfield City School District (BCSD) at Emerson Middle School. The purpose of event was for middle school and high school students, parents, educators, community leaders, clergy, and law enforcement to collaborate, encourage learning, and work together in order to increase community engagement and communication on selected topics. Clergy, Bakersfield Chief of Police and Officers, school board trustees, the Director of Instructional Services at BCSD, mentors, assembly member representatives, school site coordinators, students from six different local school districts, and officers from the Western Area of The Links, Incorporated were in attendance.

The day began with the pledge of allegiance lead by the South High School color guard and Girl Scout Troop 2815. Mayor of Bakersfield, Karen Goh, presented the Bakersfield (CA) Chapter of The Links, Incorporated with a Certificate of Recognition acknowledging Community Awareness Day. A second presentation to the Chapter was also made for a Certificate of Recognition from Vince Fong, California Legislature Assembly member 34th District. The McKinley Elementary School choir directed by Mr. Kenneth Whitchard performed two outstanding songs. Afterwards the Bakersfield (CA) Chapter of The Links, Incorporated presented Bakersfield Chief of Police, Lyle Martin, with a plaque for his help with educating the community concerning law enforcement issues.

Guests participated in a Law Enforcement / First Responder exhibit. The Bakersfield Police Department displayed SWAT and Bomb Squad vehicles and equipment and the Bakersfield Fire Department had one of their trucks on display. The students were very engaged with the officers and were very fascinated by the equipment.

Next there were workshops for students and parents. Dr. Stephany Powell, Director of Journey Out, and Dustin Contreras, Co-Director of Kern Coalition Against Human Trafficking (KCAHT), facilitated workshops for students and parents on topics relating to Human Trafficking. Adrienne Konigar Macklin, Esq. spoke about some of the legal aspects of texting inappropriate pictures on social media. The purpose of the workshops was to educate and raise awareness of this horrific crime that has become a public health issue that affects men, women, boys, and girls. In the United States human trafficking generates more than $ 9.5 billion annually and unfortunately girls and women of color are disproportionately at risk of being trafficked. Students and parents were educated about how not to get caught up in the human trafficking game including tactics traffickers use to recruit people using social media.

Law enforcement workshops were held separately for middle school and high school students and for parents. Lewis Neal, Youth Services Supervisor for BCSD, and Bakersfield Police Officer Terrance Lewis facilitated a workshop for middle school students on “How to Interact with Law Enforcement.” They showed a brief video, discussed ten rules of survival if stopped by police, and answered many thoughtful questions from their audience. The workshop for the high school students covered the same topic and was facilitated by George Crawford, Bakersfield Police Officers Anthony Flores and Carson Puryear, and Police Chief Lyle Martin.

They discussed how to handle conflict, guilt by association, standing up to peer pressure, and the need to stay respectful. The workshop for parents was similar but discussed ‘Having the Conversation about Law Enforcement.” The dialogue between students, parents, police officers, and Mr. Crawford was very thought provoking and positive. The perspective of the audience and officers were discussed and the audience was educated about certain practices of police officers in terms of why they do what they do sometimes.

The final event of the day was a panel discussion. Panelist included clergy, police, educators and community members. Most questions from the audience centered on Human Trafficking. At the end of the discussion it was asked what programs are in place at the local churches and in our community to help eradicate human trafficking, and, what did the students learn from the workshop on interacting with law enforcement?

Community Awareness Day was awesome, engaging, informative, and a great way to begin to change the climate and bridge the communication gap with law enforcement in our community. Creating awareness of challenges affecting our youth and educating them on how to respond when they are stopped by police officers will help keep them safe and more importantly alive. 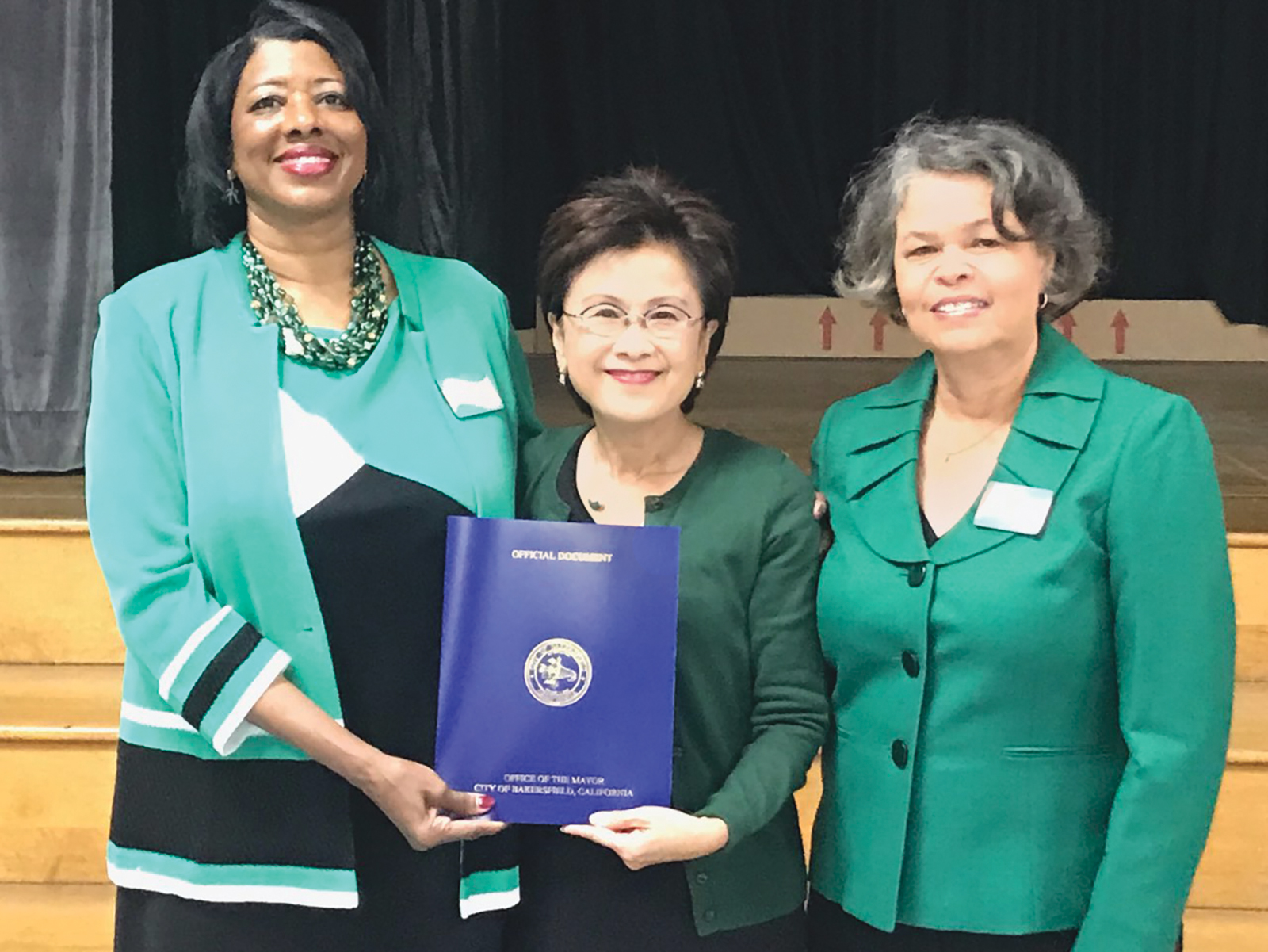 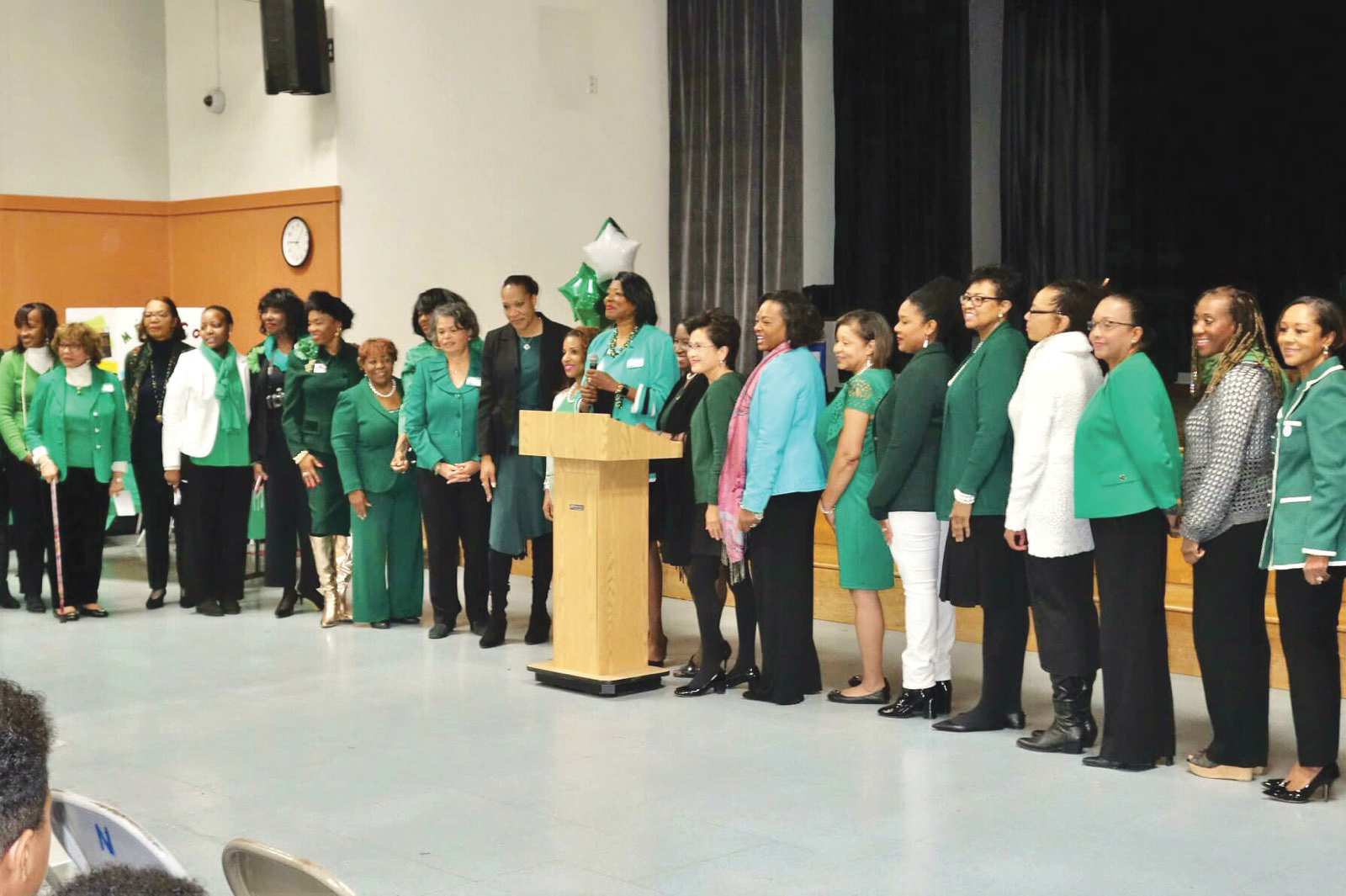 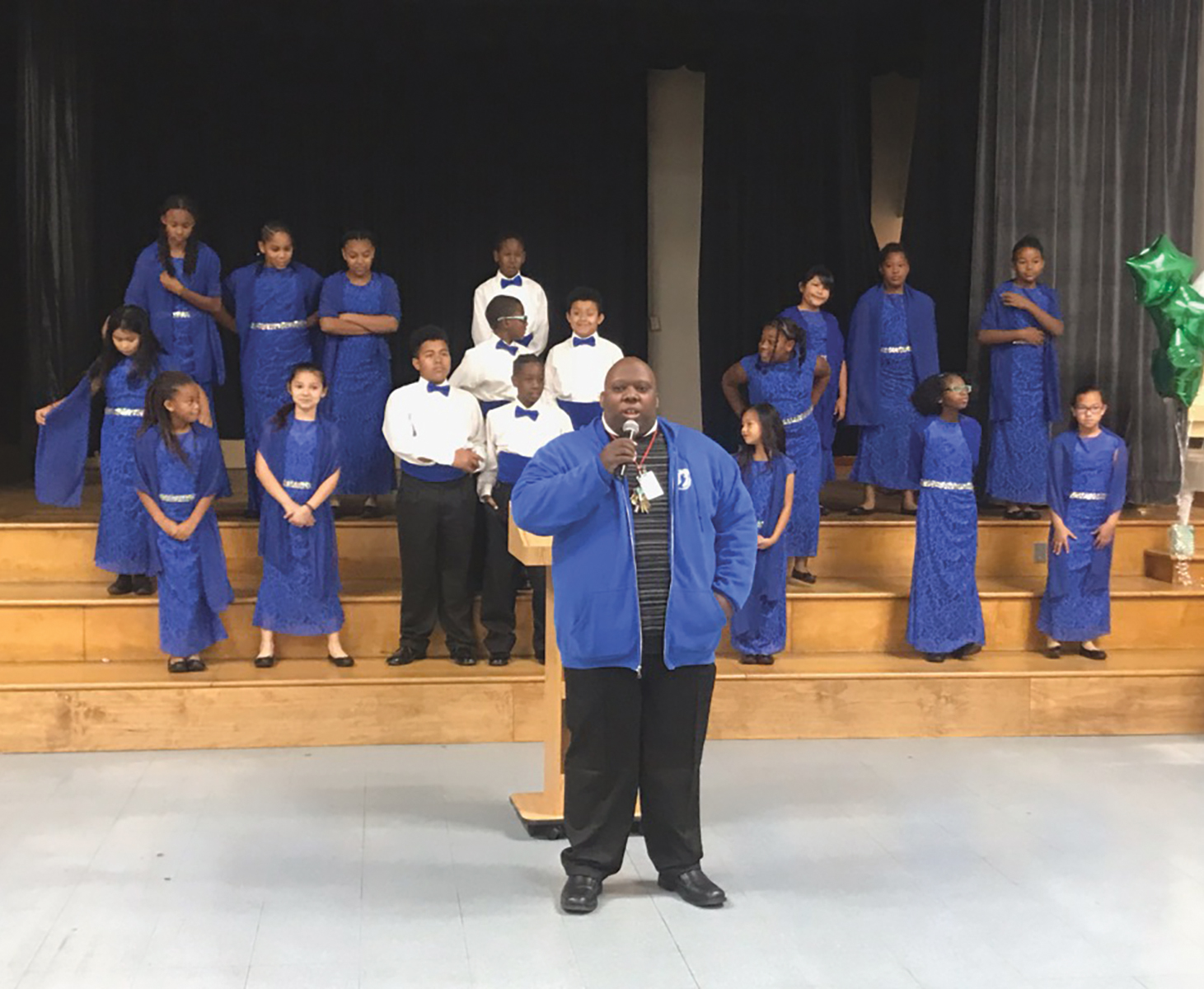