As the leaves fall, the weather changes and families across the country prepare for the holidays, football fans in America are anxiously anticipating crunch time of the NFL season. As the NFL season winds down and teams are positioning themselves for their playoff race while other teams are looking towards next season. 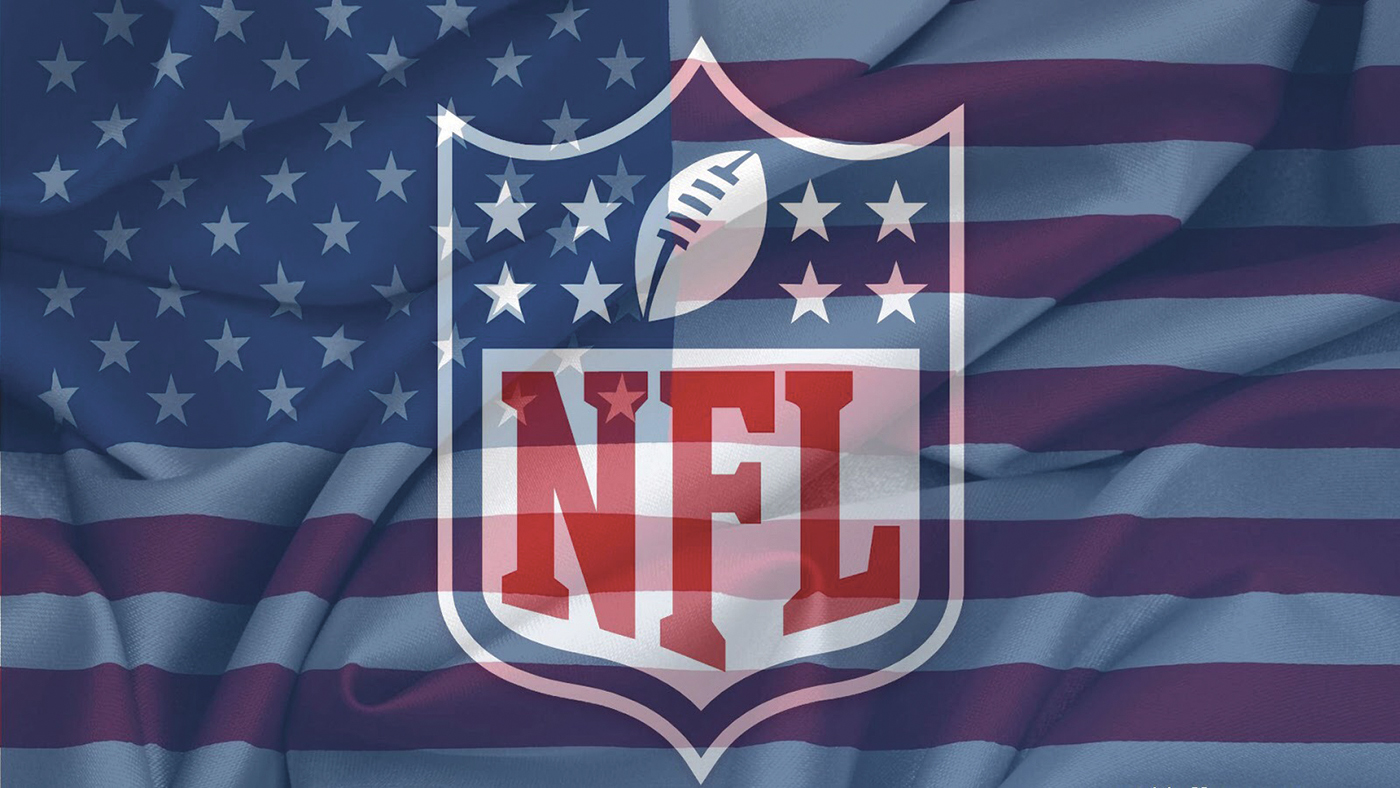 As the leaves fall, the weather changes and families across the country prepare for the holidays, football fans in America are anxiously anticipating crunch time of the NFL season. As the NFL season winds down and teams are positioning themselves for their playoff race while other teams are looking towards next season. We felt this would be an opportune time to reveal our updated version of our What’s Good NFL Supremacy Rankings.

Once again, we have listed what we believe to the be the top performing teams in the NFL in reverse order;

#10 Baltimore Ravens- Their new-found running game paired with their always historically dangerous defense has positioned the Ravens in my Supremacy Ranking for the first time this season. Running the ball and stopping the run is a proven playoffs philosophy. These Ravens have been playing consistent mistake free football to get them to in playoff hunt late in the season.

#9 Seattle Seahawks- Having had the offense completely turned over to him, Russell Wilson has singled handedly lead this team into the Playoffs hunt. Their emergence as the top running team in the league has allowed Russell to get back to making plays on play actions and roll outs! Pete Carroll has created a young fearless defense that is accepting of the challenge to make a name for themselves.

#8 Pittsburgh Steelers- Though they have missed their running backs to contract debates and injuries, veteran QB Roethlisberger has led this team into playoff contention. Their defense isn’t what it once was, so they will be required to outscore some teams in contention and I am sure Big Ben is all smiles about that.

#7 New England Patriots- Although the combination of Belichick and Brady continue to give you a reason not to bet against them. They have shown some vulnerability so far this season. Their offense will be the reason they progress in the playoffs, as their defense continues to be rather porous this season.

#6 Chicago Bears- The addition of Khalil Mack this season has changed the fortunes of the Bears immediate future. Apparently, he was the missing link to this defense, because they have become a team to reckon with moving forward coupled with their young playmakers on offense.

#5 Dallas Cowboys- The emergence of their defense has been extremely impressive! The linebackers have become a ferocious tackling combination this season. Pair this new defense with the addition of WR Amari Cooper to the league’s tops running back in Ezekiel Elliot this team is playing good football and has become must see.

#4 Los Angeles Chargers- Phillip Rivers and Keenan Allen lead their offense while Melvin Ingram, Casey Hayward and Derwin James lead their defense. These combinations are formidable on both sides of the ball will give the Chargers a chance to make a deep playoff run.

#2 New Orleans Saints- Brees has been leading the MVP race for portion of the season. Though their defense is young they can count on Bress to keep them in most any game. Alvin Kamara has done his part to impressive this season.

#1 Kansas City Chiefs- Patrick Mahomes is the leader in the club house for the MVP trophy. Mahomes has taking full advantage of his opportunity as Chiefs starter. He alone has made that Kansas City Chiefs offense the most potent in the league.

As the season draws to a close, team a jockeying for playoffs positioning and the other team are “developing talent,’ while playing for draft positioning. I’d be very interested to know what your list looks like and how does compared to our NFL Supremacy Rankings. Please reach out and let me know What’s Good by commenting in the comment section of this article at www.whatsgoodinsports.com or reaching out to us on twitter @whatsgoodnsport.