“I am heartbroken by the passing of my beloved friend, the legendary Nancy Wilson. Nancy was a ‘song stylist’ without peer. Her unmatched mastery of numerous genres of music, including jazz, R&B, gospel, blues, soul and pop, has etched her name in history as one of the most ‘formidable’ vocalists of all time.

In Memoriam: Rep. Maxine Waters Statement on the Death of Nancy Wilson 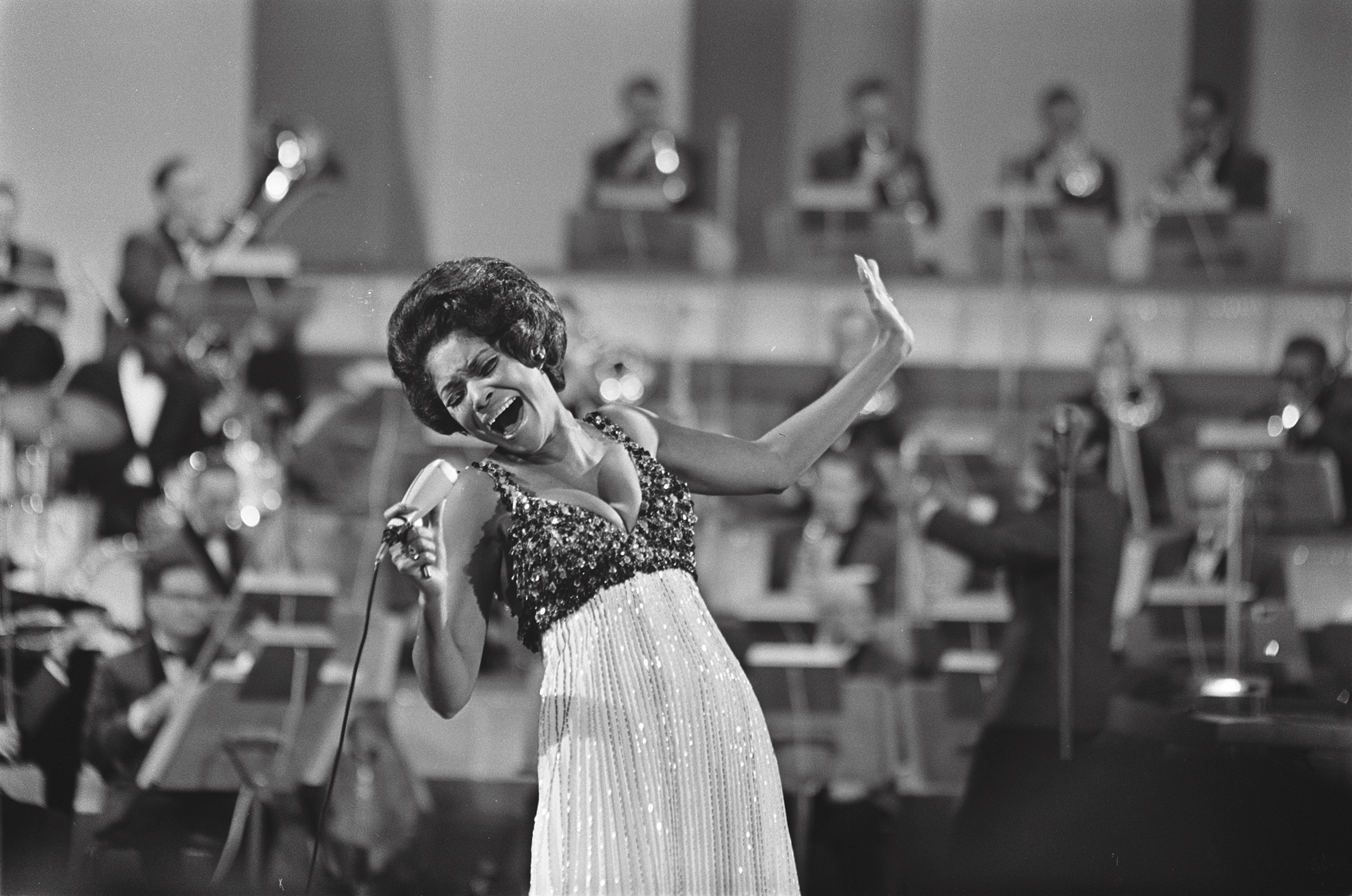 “I am heartbroken by the passing of my beloved friend, the legendary Nancy Wilson. Nancy was a ‘song stylist’ without peer. Her unmatched mastery of numerous genres of music, including jazz, R&B, gospel, blues, soul and pop, has etched her name in history as one of the most ‘formidable’ vocalists of all time.

“Nancy began singing in church at the age of four in her home town of Chillicothe, Ohio. For more than five decades, she captivated audiences across the globe with her soul-stirring performances that would send chills down your spine; her more than 70 critically acclaimed albums, many of which I own; and her chart-topping hits such as ‘Guess Who I Saw Today,’ ‘Save Your Love for Me,’ and ‘Face It Girl, It’s Over,’ which are considered classics by generations of musicians and fans around the world.

“Nancy is also a pioneer and trailblazer for women and entertainers of color. She hosted the National Public Radio program ‘Jazz Profiles’ for nearly a decade, won an Emmy for her starring role in NBC’s ‘The Nancy Wilson Show’, and served as one of the first African American spokeswomen for major national brands, including Campbell’s Soup.

“Due to her brilliant talent, poise, and grace, Nancy was the recipient of numerous awards and recognitions including, three Grammy Awards, an NAACP Lifetime Achievement Award, and the Urban League’s Whitney Young Jr. Award. She also received a star on the Hollywood Walk of Fame, and was recognized by the Martin Luther King, Jr. Center for Nonviolent Social Change. In 2004, Nancy also received the coveted National Endowment for the Arts (NEA) Jazz Masters Fellowships Award, which is the highest honor granted to jazz musicians by the U.S. government.

“Anyone who knew Nancy understood how deeply she cared for our community, and how committed she was to using her voice to make a difference. We could always count on Nancy to perform for special causes like HIV/AIDS or in support of political leaders. Whenever and wherever we needed her, Nancy would be right there.

“The incomparable Nancy Wilson. A musical genius, trailblazer, and hero who was loved and adored by so many. I join the world in mourning the loss of this extraordinary musical icon, and I consider it a blessing to have the privilege of calling her a cherished friend. My thoughts and prayers are with her three children, Kacy, Samantha, and Sheryl, five grandchildren, relatives and friends during this difficult time.

“Though she is no longer with us, she will forever be remembered in hearts as our ‘Classy, Miss Nancy.’”