The smoothness of his rich baritone voice, the lyrical content of his melodious ballads, and his graceful stage presence seemed to intoxicate the audience. Two–time Grammy Award Winner, Gregory Porter appeared at the Bakersfield Fox Theatre, Sunday December 16, 2018 for a night Bakersfield won’t soon forget.

Two-Time Grammy Award Winning Vocalist and Bakersfield Native, Gregory Porter Gives Back To The Community With A Benefits Concert

The smoothness of his rich baritone voice, the lyrical content of his melodious ballads, and his graceful stage presence seemed to intoxicate the audience. Two–time Grammy Award Winner, Gregory Porter appeared at the Bakersfield Fox Theatre, Sunday December 16, 2018 for a night Bakersfield won’t soon forget. 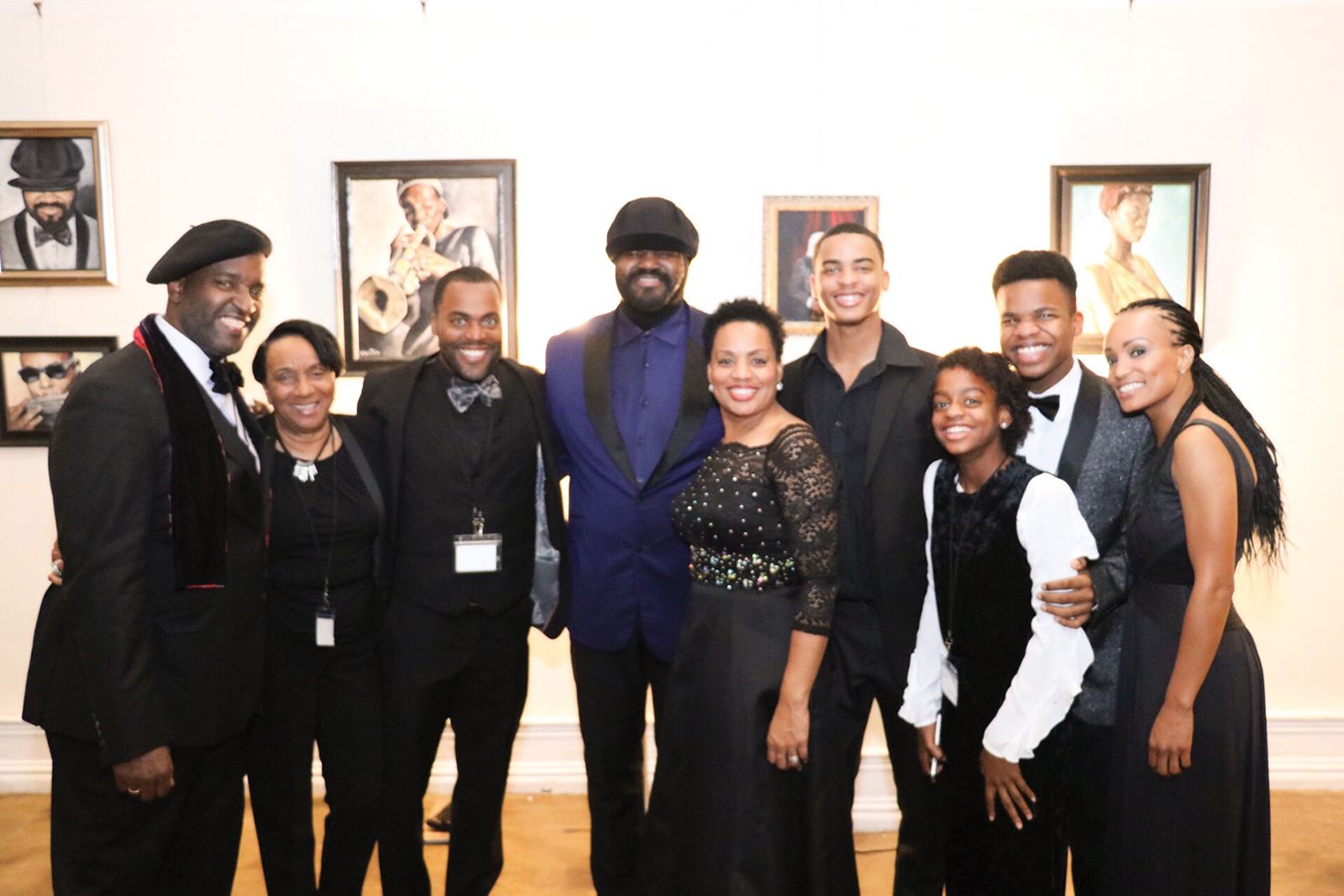 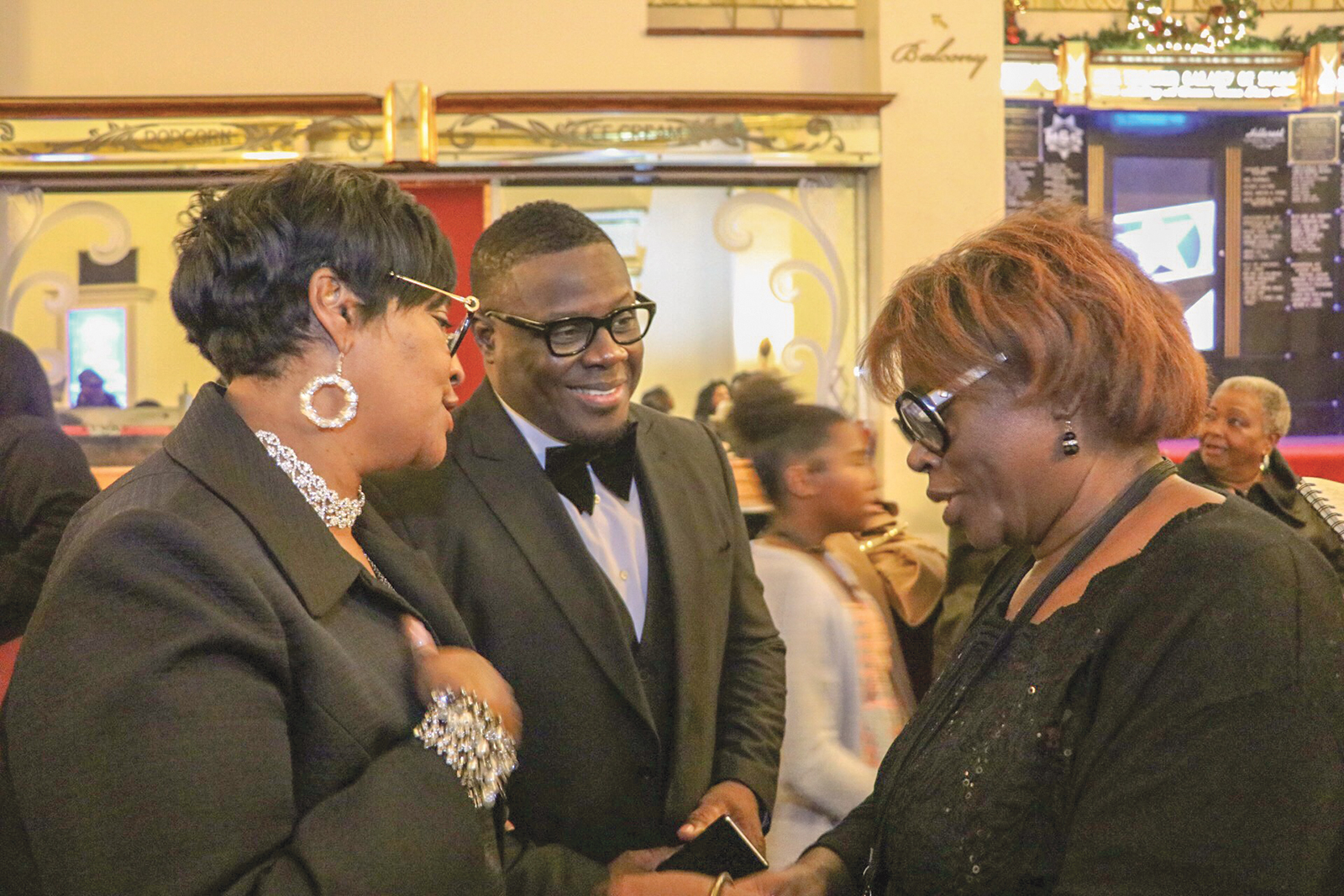 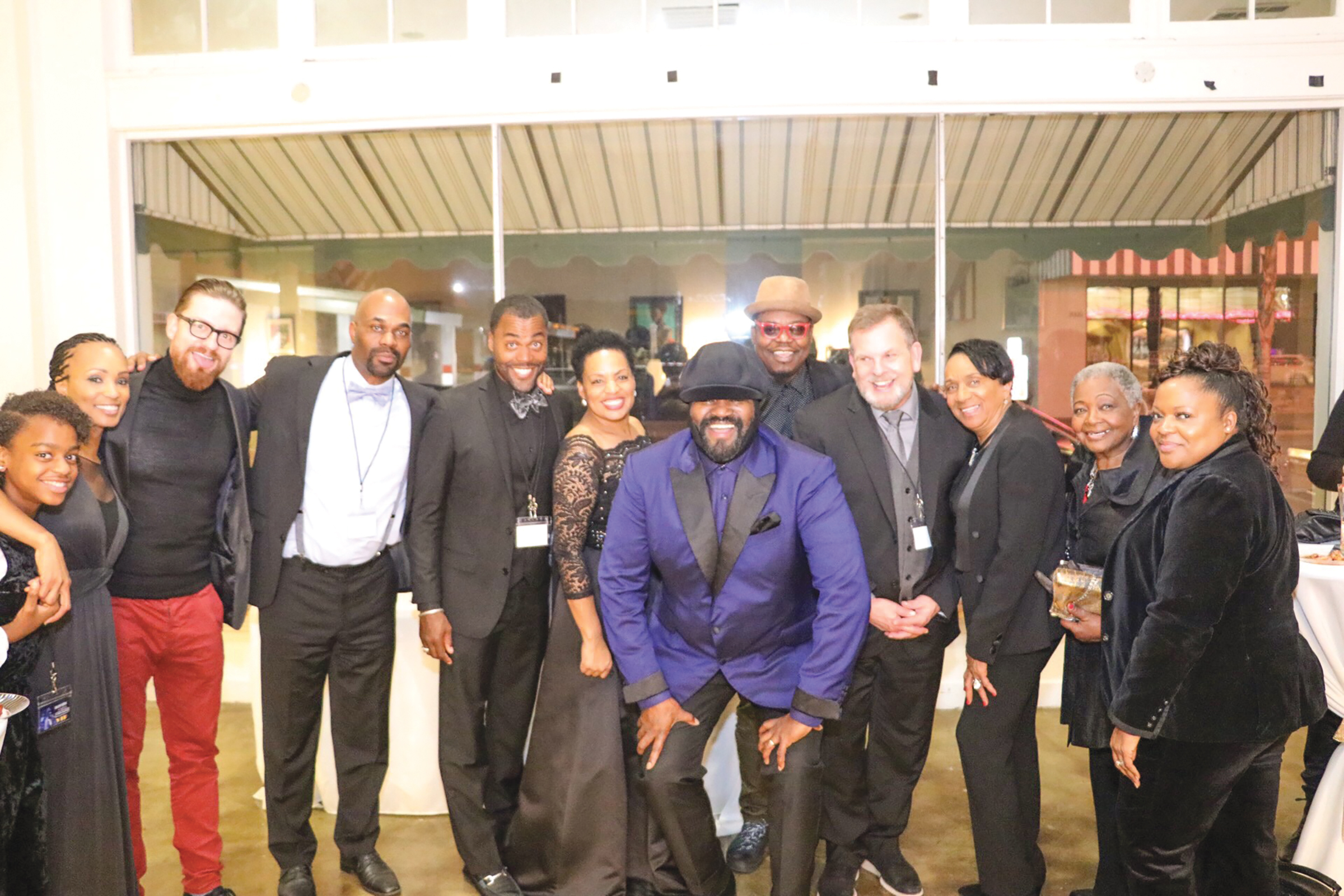 The show opened with several acts including, Saxophonist Phil Walker beautifully playing a Christmas melody befitting of the evening.

The crowd roared as Gregory Porter made an entrance to the stage with such poise and sheer finesse, as he sang his hit single, “Holding On”.

“Take Me to the Alley”, a song inspired by his late mother; a minister who had a “store front church” and an unrelenting love and concern for the people on Lakeview Avenue and Cottonwood Road. The song gave insight into the heart of his Christian upbringing.

The Bakersfield native captivated the audience as he crooned, “Take me to the alley/take me to the afflicted ones/ take me to the lonely ones that somehow lost their way/ let them hear me say I am your friend/come to my table/ rest here in my garden/you will have a pardon.”

His sultry voice came with an ambience that filled the theatre, climbing up to the rafters and then flowing down with an almost indescribable warmth that seemed to embrace the crowd-personally.

“Love melted down in audio form. That soothing feeling like Mrs. Butterworth; we were able to hear that in him (Porter) at a young age”, said Lloyd Porter (brother)

Marissa Banks, Pastor of Compassion Christian Center and Administrator of Agapeland Christian Academy, exclaimed, “What do you say when someone with such caliber, such skill and such influence lends you their platform? We believe in excellence, it was married tonight. It was beautiful.”

“Breathtaking, never seen him live before, said Timothy Jones, host for the evening, and co-host of PBS Hidden Hikes. There’s no other artist like him.”

Porter took the audience “back to church” with his soul-stirring soulful rendition of “Liquid Spirit “from the album Liquid Spirit, inspired by one of his mother’s sermons. Porter told the crowd just before rocking the house, “The song was downloaded 110 million times. They may not know it, but every time they play that song; they’re getting a piece of my mother’s sermon.”

The upbeat tune along with the swelling harmonies of the Hammond Organ, skillfully played by Porter’s organist, Ondre J, Pivec, got the crowd on its feet with thunderous hand-clapping, heads and bodies swaying back and forth, and foot-stomping; motions and sounds reminiscent of the black church.

“This is a perfect example of different facets joining together, Gregory Porter and PBS co-host Timothy Jones coming together for the purpose of making our children come together, Pastor Roland B. Banks(Compassion Christian Center),said. It’s exciting, plus I got a chance to wear my bow-tie.”

Porter sang for almost 2 hours closing the concert with the song, No Love Dying. But the crowd couldn’t get enough of the man many knew as a friend, brother, and classmate from Bakersfield, they began to cheer, and applaud until Porter returned to the stage for another song “When Love was King”

Porter, who is nominated for two Grammy’s, hung around in hallway of the Fox Theatre autographing CD’s, greeting old friends, and making new ones as well.

“Tonight was phenomenal; a night, I think, everyone should’ve experienced. The words were powerful…there’s a story in his songs”, Pastor Vernon Kemp said.

In an exclusive interview with the Bakersfield News Observer, Mr. Porter spoke candidly about his greatest accomplishment.

“I can take and synthesize life, history, and family into music that’s shared around the world. I sold 1 million copies without saying anything negative. I think, that’s my greatest accomplishment”, he said.

When asked what he would say to an aspiring artist?

Porter responded, “Don’t try to sound or be anyone else. Create your own sound. Find out what you want to say. Learn from nature and positivity. There are lots of good artists with good voices, but they don’t know what to say.”

“In the 30 year history of the church and of the establishment of Agapeland Christian Academy, we have never had a fundraiser and we don’t get government funding. We didn’t ask Gregory Porter, but he told us that he would like to do something for the school”, Johnson said. I’m elated.