Kwanzaa, by definition, is a celebration held in the United States and in other nations of the Africa Diaspora in the Americas and lasts a week. The celebration honors African heritage in the African/Caribbean-American culture, and is observed from December 26 to January 1, culminating in a feast and gift-giving.

Honoring Kwanzaa: It Is Time to Unite and Prosper 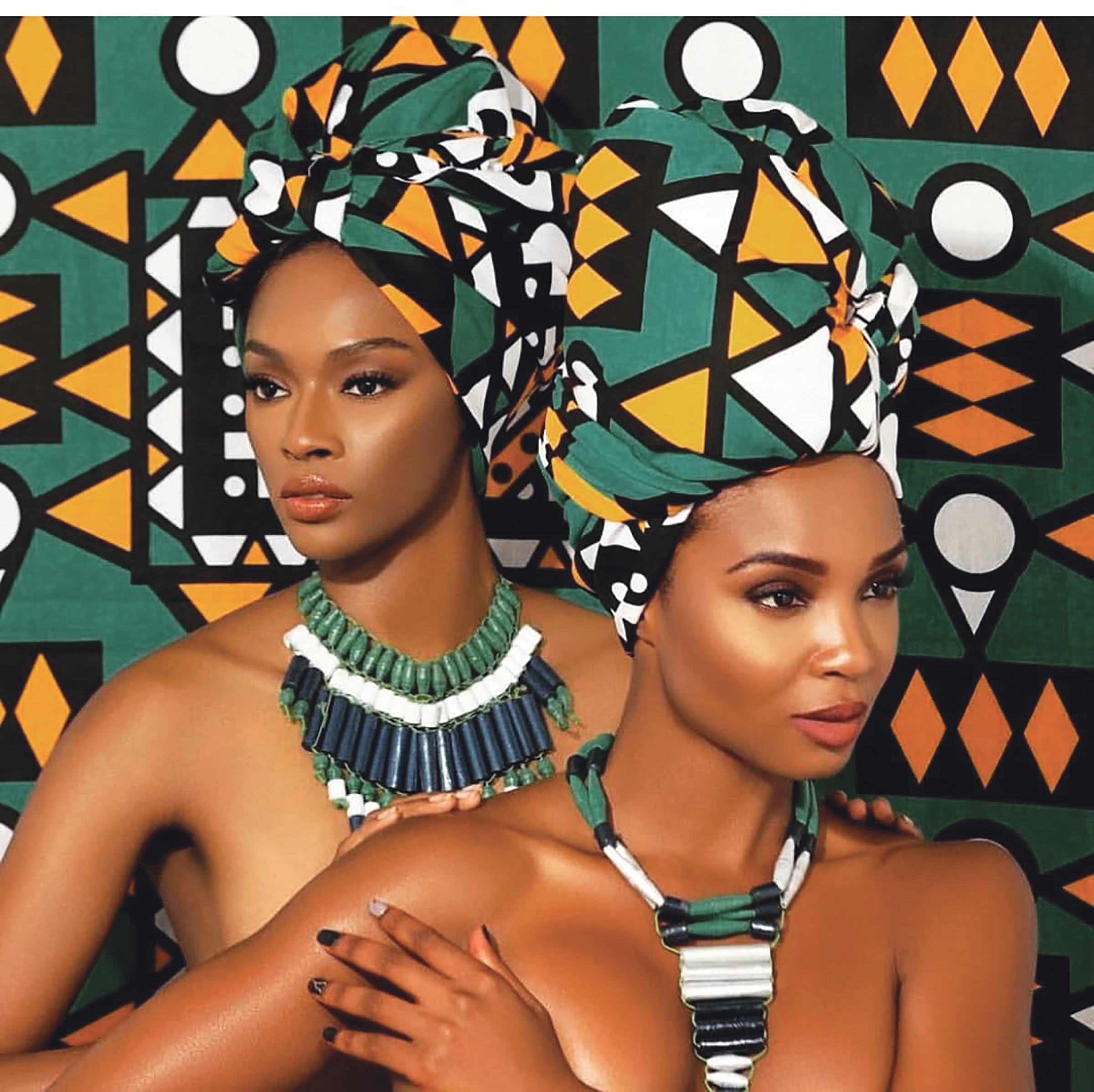 Kwanzaa, by definition, is a celebration held in the United States and in other nations of the Africa Diaspora in the Americas and lasts a week. The celebration honors African heritage in the African/Caribbean-American culture, and is observed from December 26 to January 1, culminating in a feast and gift-giving. Kwanzaa has seven core principles: Umoja – Unity; Kujichagulia – Self-Determination; Ujima – Collective work and Responsibility; Ujamaa – Cooperative Economics; Nia – Purpose; Kuumba – Creativity; and Imani – Faith. Africa House Global LLC has adopted these principles!

In this age of uncertainty, our neighborhoods are under attack by the scourge of the drug culture. Our schools are under-funded, many of our students graduate illiterate, and joblessness is soaring. In the United States alone people of color have a purchasing power of approximately $1.3 Trillion Dollars. When you add that to the worldwide spending power of nations such as the 54 countries that make up the African Continent, Brazil, member nations that make up CARICOM in the Caribbean, and the many other countries throughout the world with significant Black populations such as Great Britain, Canada, Central America, other South American Countries, and beyond; you have is a tremendous amount of purchasing power to harness, as well as a huge manufacturing base!

People of color will never have any REAL power unless they have ECONOMIC power. And we DO have power – over 3 trillion dollars of GDP in Africa, and at least another trillion and a half in the US, Caribbean and elsewhere. But if we don’t unite together and start looking out for our OWN economic interests, we will get sidelined again by the huge multinationals like Amazon and Alibaba; companies that are making hardly any investment in our communities, if any at all. Making that investment in our future is what Africa House Global is all about.

The economies of Africa and the Caribbean are entering a golden age. Economic growth across both regions is above the world average, and private foreign direct investment into Africa is at record levels.

With a population nearly equal to China and India COMBINED, corporations are waking up to the huge spending power of Africa’s new middle class. People of color in America are likewise prospering. If African Americans were our own country, we would be the 15th richest country in the world.

So, what is the problem? Hundreds of millions of people of color are being completely left behind. Multinationals are making huge profits in Africa, while millions of people there still have no safe drinking water, hundreds of thousands are dying from water-borne illnesses, and 40 billion hours are wasted every year collecting water. Here in America, the richest country history has ever known, an entire generation of young black men is being channeled straight from high school to prison by a system that has utterly failed them. If record prosperity across the world hasn’t helped those left behind, and hasn’t given them hope, what will?

We have nothing against the giant corporations like Amazon and Alibaba, which seem to be going so large, they are like governments. But I promise you, they are only about profits. They won’t stick out their necks to help our people.

If we are to have a future, we must do what black people have always done; we must stick together. Africa House Global is a group of committed individuals, entrepreneurs and businesses committed to pouring back a very large portion of AHG’s profits into projects that serve disadvantaged people of color around the world. When you see the AHG logo, you know you’re dealing with a business with a higher purpose, one committed to seeing the world’s prosperity reach EVERYONE.

As an investor, vendor or partner with AHG, you are making a commitment to our shared future. If we pull together, we see a very bright future. Millions of African women can get jobs instead of spending their time gathering water or mourning for
children poisoned by filthy water. Millions of Black men in America can get vocational training instead of incarceration, and the economic strength of the united people of color will increase that much more; because there is no power without economic power.

Nothing will ever change for disadvantaged people of color unless we all do your part. Contact us at info@africahouseglobal.com and we will update you on this movement. We have got to stick together, every one of us, and that includes YOU! Visit www.AfricaHouseGlobal.com and learn how you can become part of this great movement!

Africa House Global is a U.S. Trademark protected by the United States Patent and Trademark Office.

Africa House Global LLC is a Domestic Limited liability Company registered with the State of Georgia, 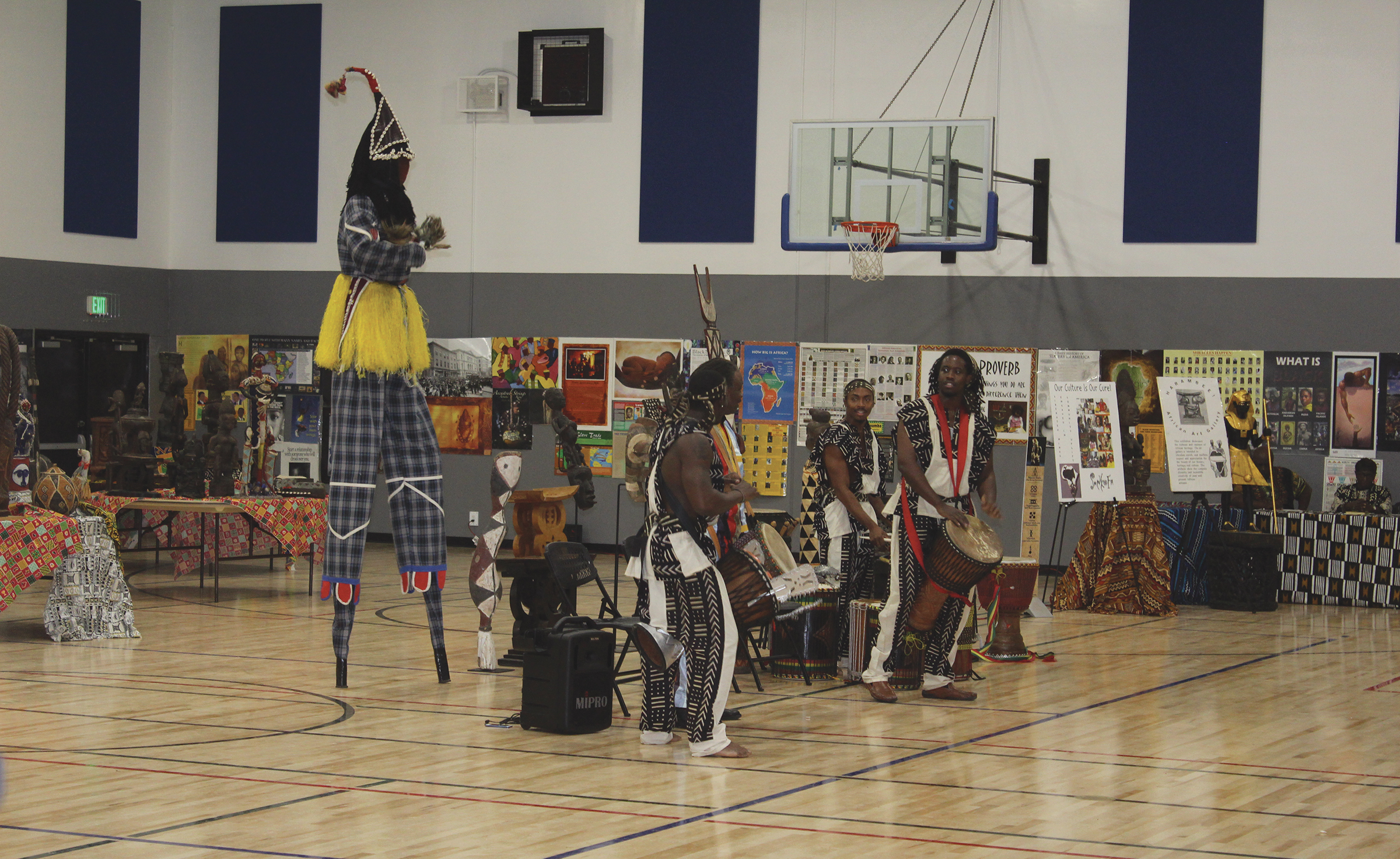 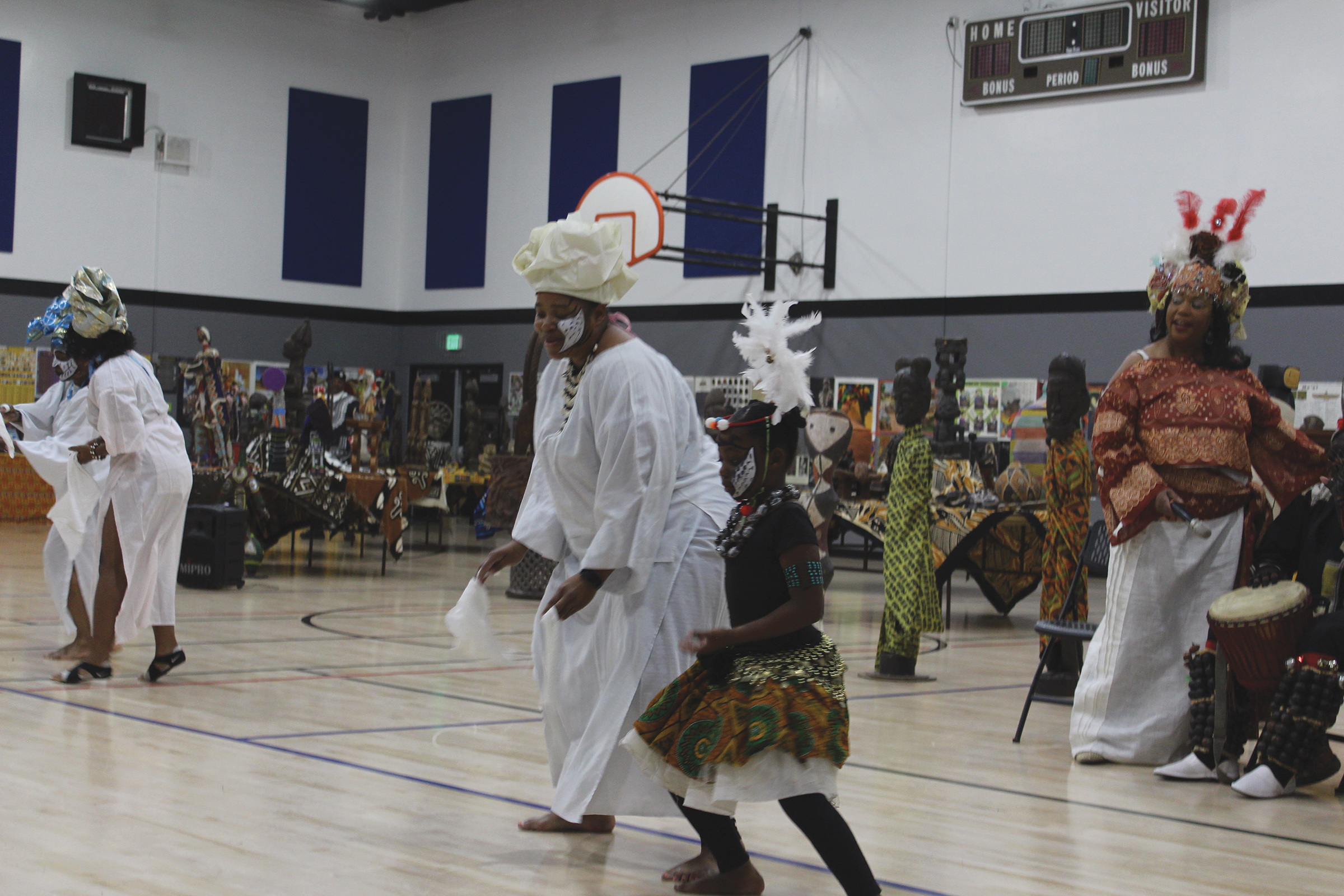 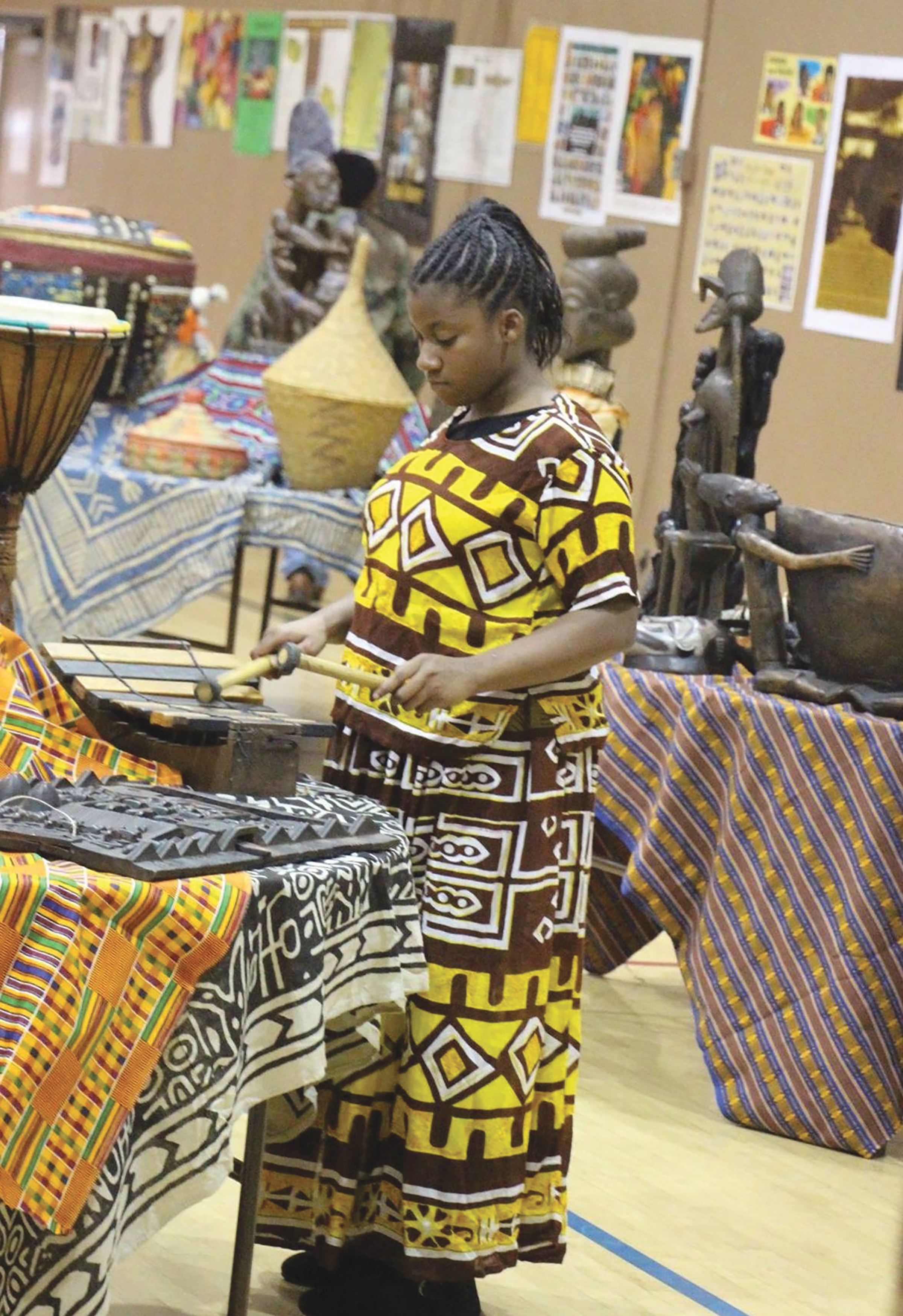