Championship week in the National Football League is upon us! This is a fun yet bitter sweet time of year for NFL fans, as we will likely see of some very competitive games of football this weekend yet in the back of our minds, we know this season is coming to a swift end. This weekend we are likely to see the guys giving their all to play for that ever-elusive championship.

Championship Weekend in the NFL 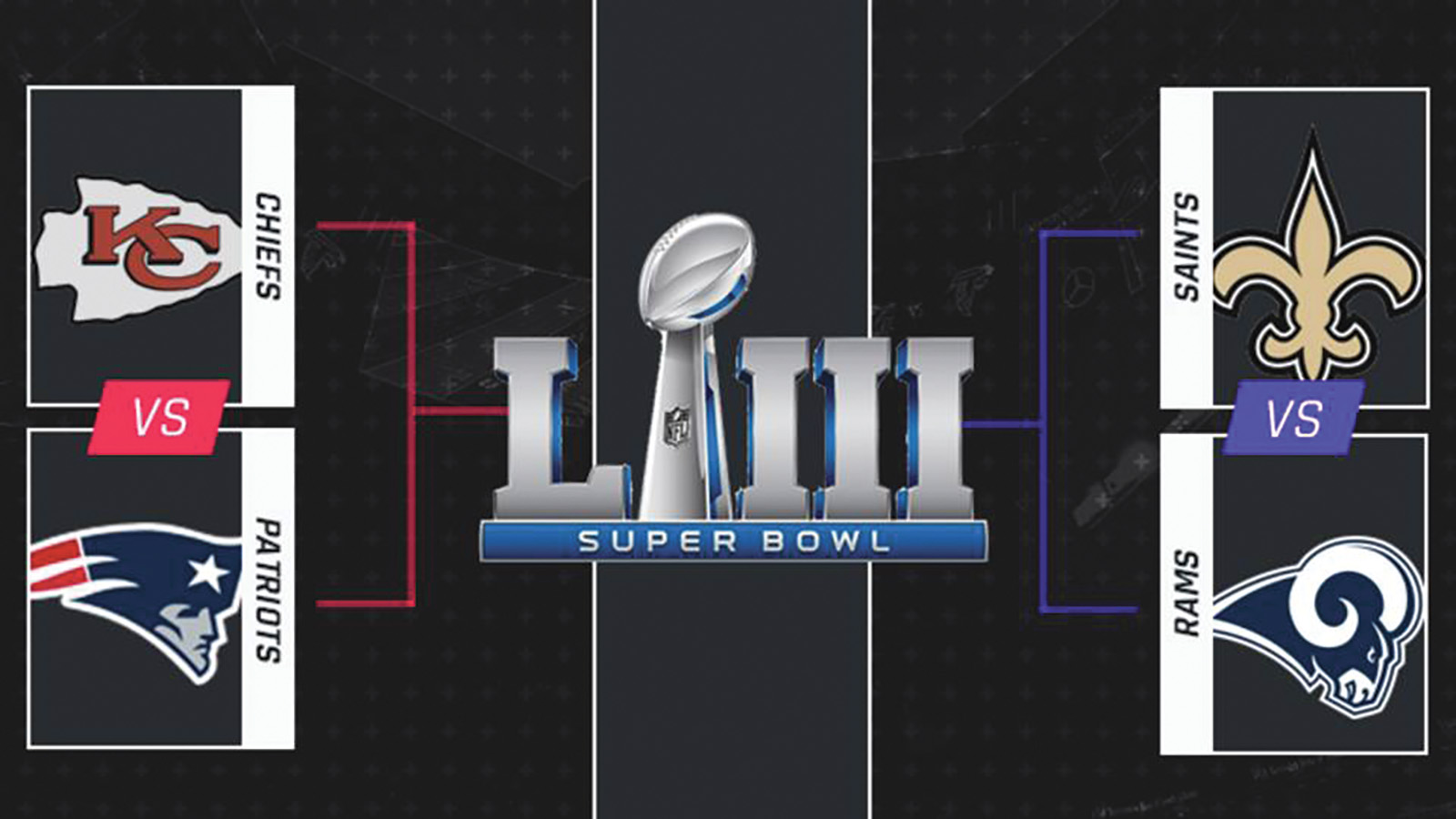 Championship week in the National Football League is upon us! This is a fun yet bitter sweet time of year for NFL fans, as we will likely see of some very competitive games of football this weekend yet in the back of our minds, we know this season is coming to a swift end. This weekend we are likely to see the guys giving their all to play for that ever-elusive championship.

These games this weekend will decide the Champions from each conference, who then will move to play one another in this year’s Super Bowl. Below, I’ve reviewed the Divisional Playoff games as well as previewed to the upcoming Championship games;

With frozen snow on the ground of Arrowhead Stadium, the Kansas City Chiefs ambushed Andrew Luck and the Indianapolis Colts in their Divisional round match up last Saturday afternoon. That Chiefs defense must have been listening to the so-called experts downgrade their chances to win a championship, because of their porous play during the regular season. That defense made sure to show they can do their part to assist the league’s MVP get to a Superbowl in these playoffs.

Though the Cowboys came into this game with the better running game on paper. The unveiled of the Rams 2 headed running attack on Saturday against the Cowboys which just may be the difference maker for the Rams moving forward. Shutting down the Cowboys running game essentially shut down the Cowboys offense the and McVay showed that he could adjust his offense, if need be, to suit the front the defense provides them as they move forward in the playoffs.

Coming into this game, Phillip Rivers and the Chargers were 0-7 against the New England Patriots. After this game the Chargers are 0-8 against the Chargers. For whatever reason, the Chargers did not appear to make any defensive adjustments as the Patriots jumped out to an early 35-7 going into halftime. The Patriots yet again have advanced to the Championship round of the playoffs.

Though the Eagles fought valiantly to defend their title this season and Nick Foles almost lead them to another remarkable playoffs win. They were a few big plays shorts of moving on, as the Saints score 20 unanswered points to come back and win this game to move on to the NFC Championship in the playoffs.

As the Los Angeles Rams look to avenge their previous loss to the Saints earlier this season, they bring with them an additional running back to compliment Todd Gurley, this new look will make the Rams even more difficult to defend. The Saints have earned the homefield advantage and their fans will no doubt give them the extra encouragement they need to squeak past the Rams and move on to the Super Bowl.

For the 8th consecutive season, the New England Patriots are in the Conference Championship playing for another chance to go going to the Superbowl. In their way this season is the Kansas City Chiefs led by a QB who is likely to be named this season’s MVP. Having lost to the Patriots earlier this season I anticipate the Chiefs will avenge this loss by a narrow margin and move on the their first Superbowl appearance since 1969.

This is likely to be an exciting weekend of NFL Football. Each of these games should be a great matchup as these players are one game away from an opportunity to be crowned champions of the football world along with cementing their legacy. Please let us know who do you have advancing onto the Superbowl or let me know your thoughts on my predictions and share your Super Bowl predictions with me by commenting in the comment section of this article on www.whatsgoodinsports.com or reaching out to us on twitter @whatsgoodinsports.