It’s that time of year again. It’s time for the most highly anticipated and largest Black History Month celebration in Los Angeles, if not, the largest in California. February 7-18, 2019 at the Baldwin Hills Crenshaw Plaza and the adjacent Cinemark RAVE Theatres. 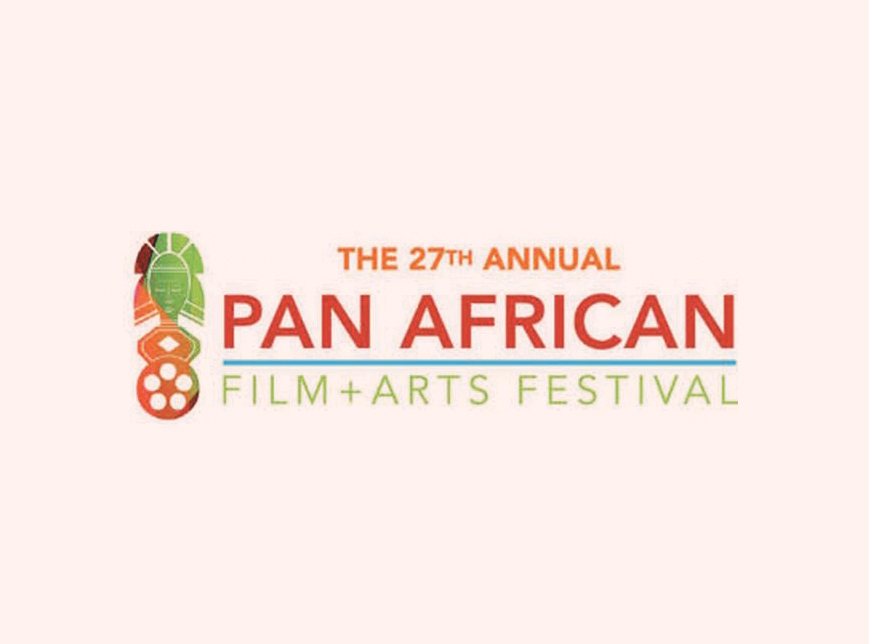 Los Angeles-Yes, ladies and gentlemen, boys and girls. It’s that time of year again. It’s time for the most highly anticipated and largest Black History Month celebration in Los Angeles, if not, the largest in California.

Please pull up a seat and get ready for the 27th Annual Pan African Film and Arts Festival, scheduled from February 7-18, 2019. The festival will be at the Baldwin Hills Crenshaw Plaza and the adjacent Cinemark RAVE Theatres.

I’m hoping that you are as excited as I am. The Pan African Film and Arts Festival allows attendees an awesome opportunity to enjoy an incredible array of films representing the African diaspora. The films range from directional debuts, special screenings to world premieres.

It doesn’t get any better than the Opening Night Featured Film “Amazing Grace” a 1972 documentary featuring Aretha Franklin and her L.A. -based recording of a gospel album. Franklin an iconic talent who defined a musical era, inspired a generation of activists, and blazed a trail of opportunity for scores of singers to follow.

The documentary, recorded in Watts, is among more than 170 films from 40 countries, in 26 languages that will be screened February 7-18, 2019, at the Cinemark Rave Theatres. Creative works by hundreds of artists also will be displayed at the adjacent Baldwin Hills Crenshaw Plaza.

Bakoso: Afrobeats de Cuba seen through the life of Isnay “DJ Jique” Rodriguez as he returns to his hometown of Santiago de Cuba to find inspiration in the new sounds of Afrobeats. Bakoso is a new genre of Afrobeats. Through stunning visuals and a score created by the founders of the genre, the film shows the technology, culture and landscape that shapes this African Caribbean fusion.

Moving forward without skipping a beat, Birth of Afrobeat- African music pioneer Fela Kuti once stated “without Tony Allen there would be no Afrobeat.” In this hybrid live-action/animated short, filmmaker Opiyo Okeyo documents drum legend Tony Allen as he recounts his contribution to the birth of Africa’s most exported music genre.

Blue Note Records: Beyond The Notes- one of the most important record labels in the history of jazz- and, by extension, that of America music. Blue Note Records has been home to such groundbreaking artists as Miles Davis, Thelonius Monk, John Coltrane, Bud Powell and Art Blakely, as well as present- day luminaries like Robert Glasper, Ambrose Akinmusire and Nora Jones. Blue Note Records: Beyond the Notes is an exhilarating deep dive into jazz continuing importance in America’s cultural conversation.

Galsen: The Language of Souls- Barcelona-born visual artist and musician Sergio Aparacio created a wonderful collage of images and sounds capturing everyday moments within the lives of Senegalese youth, visuals of Spanish landscapes and sounds of New York. Aparacio reminds us that our identities as Afro-descendants are often complex. This powerful film serves to remind us that union of Afro-descendants is the goal and overall key to our success. Attendees will walk away from the film knowing the importance of telling our stories, music and artistry is therapeutic experience that leads to connect Africa and the Diaspora. This is keeping with the mission of the Pan African Film and Arts Festival.

Growing Up- is truly a heartfelt gem which highlights the tremendous impact Fernando Pullum has had on the lives of thousands of youth in South Central Los Angeles. Some of his graduates of the Fernando Pullum Community Arts Center in Leimert Park, have gone on to play with Beyoncé, Bruno Mars, Stevie Wonder and Snoop Dogg to name a few. The centerpiece of the film is a conversation with two Pullum students over the course of a decade. Despite tremendous odds, they find success, much of which they credit to Pullum’s influence.

Jamaica House- The legendary Jamaica House was the “Studio 54” of rap and L.A.’s reigning club of the 90’s. Jamaica House along with Tupac Shakur, Run-DMC, The Notorious B.I.G., P Diddy Combs, Snoop Dogg, Gang-Starr, N.W.A, The Pharcyde, Wu-Tang Clan, Mobb Deep, Nas and The Roots made appearances. Gangsta-rap evolved at Jamaica House, making it a flash point in cultural history.

Obini Bata: Women of the Drums- a group of dancers formed Obini Bata, twenty-five years ago to challenge the tradition of all-male drummers, becoming the first women to perform with Bata drums in Cuba. Eva Despaigne, la Maestra, last of the founding members, outlines the history of the group and introduces the Bata drums: Iya, Itotele, Konkolo. Eva maintains a long view that Obini Bata must preserve two goals: first, a creative nucleus that can train new artists and secondly, a platform that defends the rights of women in society, in arts and in the drums.

This is several other movies to continue our musical journey: New York to Conakry, Panomundo Part 1: The Evolution of the Steelpan, Set in the West: The Genesis of Hip-Hop and Showtime.

For more information about the 27th Annual Pan African Film and Arts Festival visit www.paff.org, peruse the site as you click on the Artfest, Films, Panels and Special Programs links. Best wishes for a memorable journey.