“You will go through many trials and obstacles in life and I want to tell you it’s not because of your heart but the color of your skin. But just like people before your time, you will overcome.” My grandmother told me that randomly one day when I was young, but I never really understood the severity in what she said. 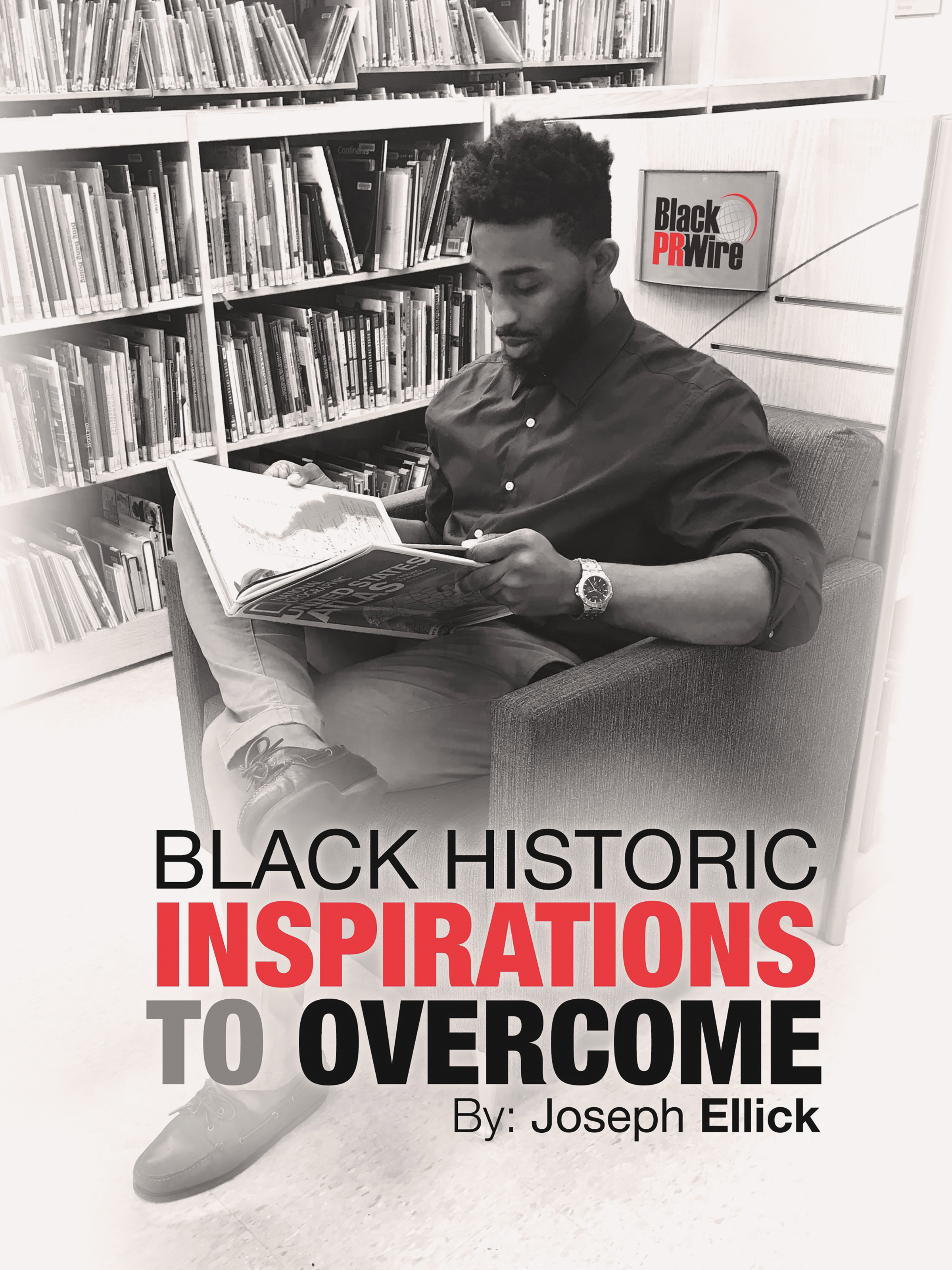 “You will go through many trials and obstacles in life and I want to tell you it’s not because of your heart but the color of your skin. But just like people before your time, you will overcome.” My grandmother told me that randomly one day when I was young, but I never really understood the severity in what she said.  Growing up a young black man, there are things that I wouldn’t have had the luxury of doing if there were not pioneers before me who paved the way.  Throughout the years, there have been many influential African American leaders who have made a huge impact in changing not only the black community, but also our culture.  Fighting for the rights of others while battling the odds stacked against them, these three iconic pillars of history inspire me and set a great example on how to overcome and become great.

Growing up rooted in sports, I always looked for someone other than my father to help me stay motivated.  Someone who no matter what’s in front of them, accepts the challenge and goes far and beyond expectations. That person happens to be the greatest of all time – Muhammad Ali.  He is a great inspiration because he stands for what he believes in and always remained true to himself.  He told people to never give up and trust in their abilities.  He became world heavyweight champion three times because of those things and even in a lost, he found a way to teach a lesson: “I never thought of losing but now that it’s happened, the only thing is to do it right. That’s my obligation to all people who believe in me. We all have to take defeats in life.”  What made him the greatest of all time is his fights in the ring, but also his fight for peace and prosperity in the world around him. There is a quote I keep on my wall to remind me to stay humble and continuously help others in need.  Ali said, “Service to others is the rent you pay for your house on earth.”  Ali is one of the first black religious icons who devoted his life to the nation of Islam and advocated for equal rights for black people daily.  I’ll forever be inspired by Muhammad Ali because I don’t think anyone else ever inspired so many people to fulfill their potential.

As a young student in middle school, I began to explore my love for writing.  I used to ask one of my teachers daily to read some of my pieces and she loved the way I was so opinionated. She gave me a compliment that resonates with me till this day saying I was a young Fredrick Douglass.  When you think you’re down and out and there is no hope, the stories of Fredrick Douglas will instantly give you hope.  The mere fact that he was a slave who learned how to read and write shows how much he overcame.  To escape slavery after failing one time before and starting an abolition journal called The North Star in 1847, he teaches you that you can always use your voice for change. He cherished the opportunity to read and write because in the 1800’s, black people were not allowed to do so. Today we have equal opportunity to get an education and have equal rights because of people like Douglas. A journalist and abolitionist who campaigned for civil rights for blacks as well as equal rights for women, Fredrick Douglass overcame an entire race against him to become great. If I had to define inspiration, I would just write his name down.

Overcoming struggle and setting an example for not only myself, but also to most of the world, was the purpose of Martin Luther King Jr. On the third Monday of January every year, we honor this great man who spoke for the aliveness in us all. As Coretta Scott King reflected, “The Martin Luther King, Jr. Holiday celebrates the life and legacy of a man who brought hope and healing to America.”  Dr. King lived in a period where blacks were not treated equal by other Americans.  He endured segregated schools, restaurants, and stores, and had to enter hospitals through back entrances.  He battled and fought for these things to be changed, to the point where he even made it to our nation’s capital.  Martin Luther King Jr.’s “I have a dream” speech changed the world and inspires me every single time I hear or read it. MLK showed us that dreams have tremendous power, and eventually, all dreams fueled by faith, passion, patience and persistence come to fruition.  He taught me that dreams could bring us direction and vision.  As well as they give us faith that healing is possible.  And dreams remind us who we are. I am frequently told that I live in a dream world. My response to them? Martin Luther King Jr lived in that same world.

Trials and obstacles are inevitable, but difficulties or misfortunes don’t have to keep you from achieving your intended goals and finding the happiness you seek in in life. It’s how you overcome these trials and obstacles that can make all the difference. Every challenge we successfully conquer serves to strengthen not only our will, but our confidence, and therefore our ability to confront future obstacles. You are not alone in your battle. Like my grandmother stated, there were people before you who have overcome tougher feats. I use those people to inspire me to overcome the odds and be great. “I hated every minute of training, but I said ‘Don’t Quit.  Suffer now and live the rest of your life as a champion.’ Muhammad Ali .