Comedian, Tiffany Haddish and Actress, Rosario Dawson were among many who graced the black carpet at the Koshie Mills presents: “The Diaspora Dialogues” 2nd Annual International Women of Power Luncheon, Saturday March 9 at the Marriott, Marina Del Rey. 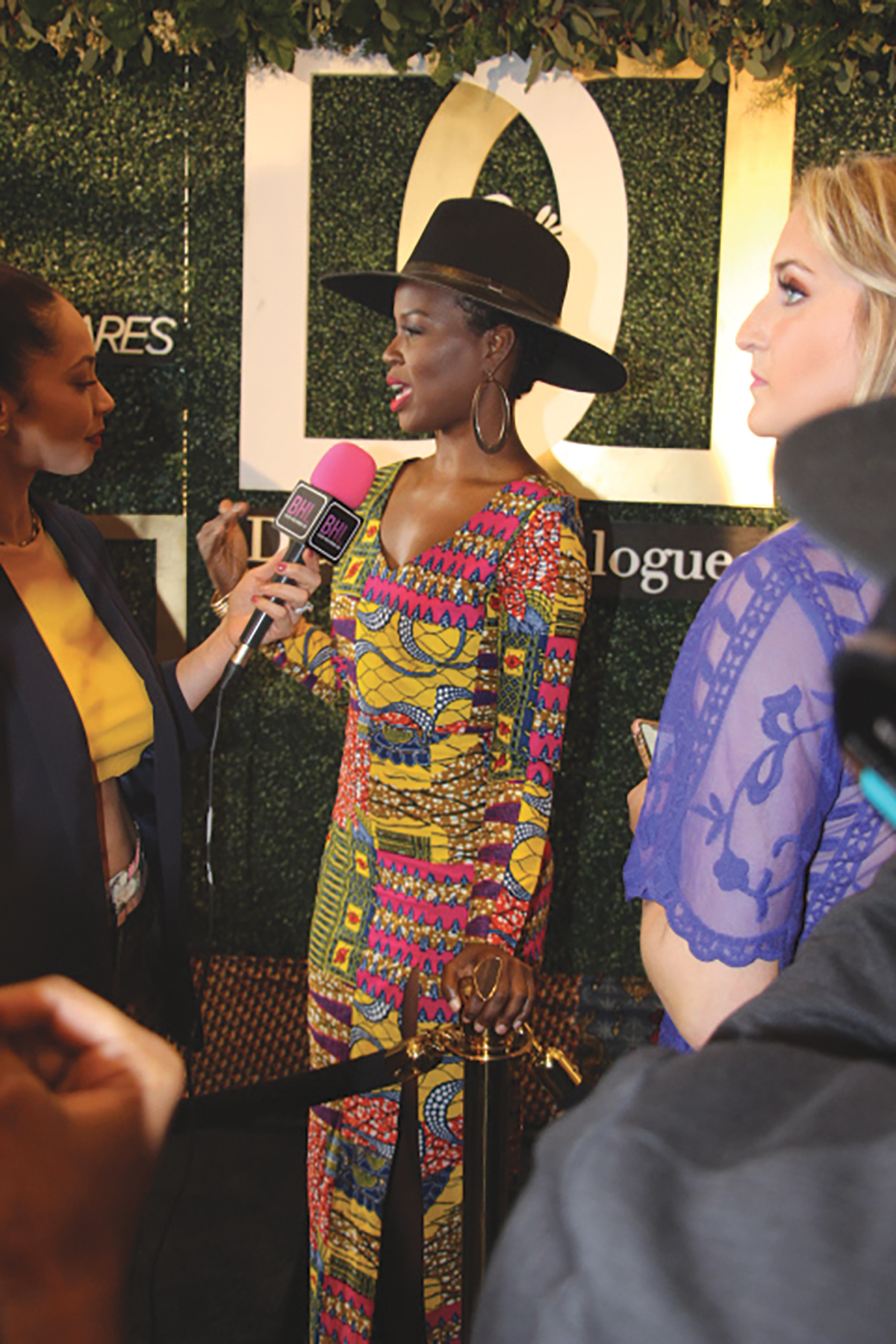 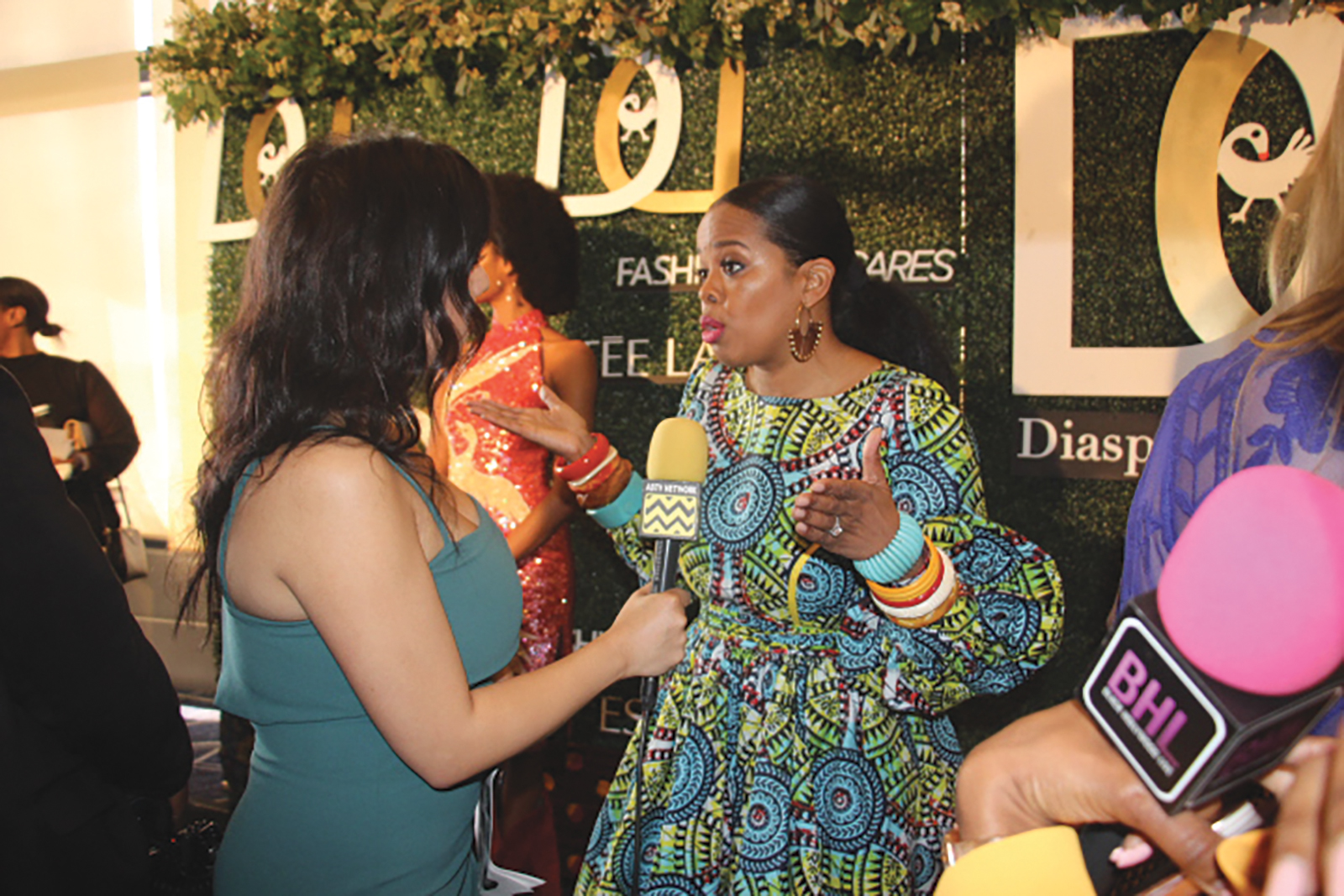 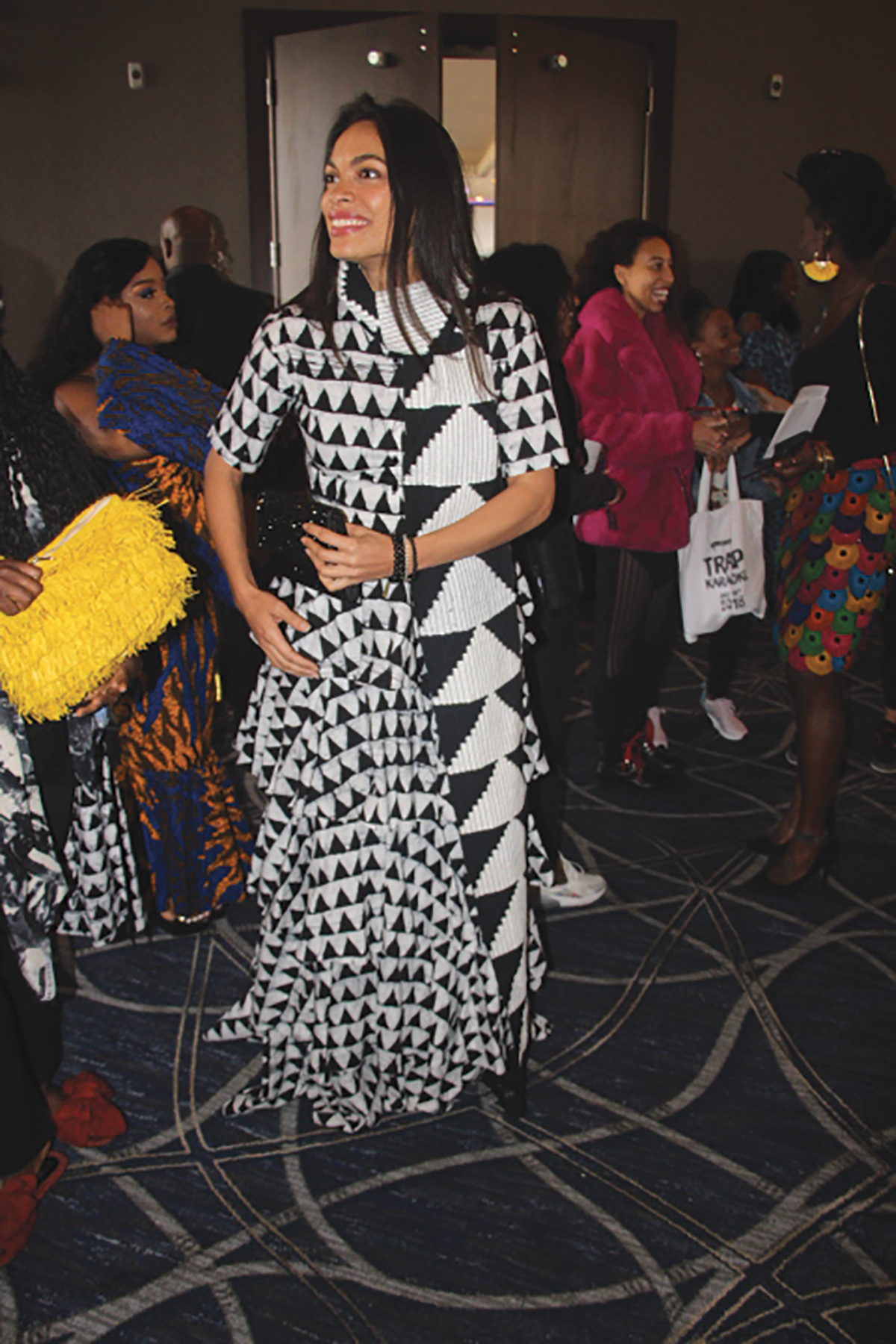 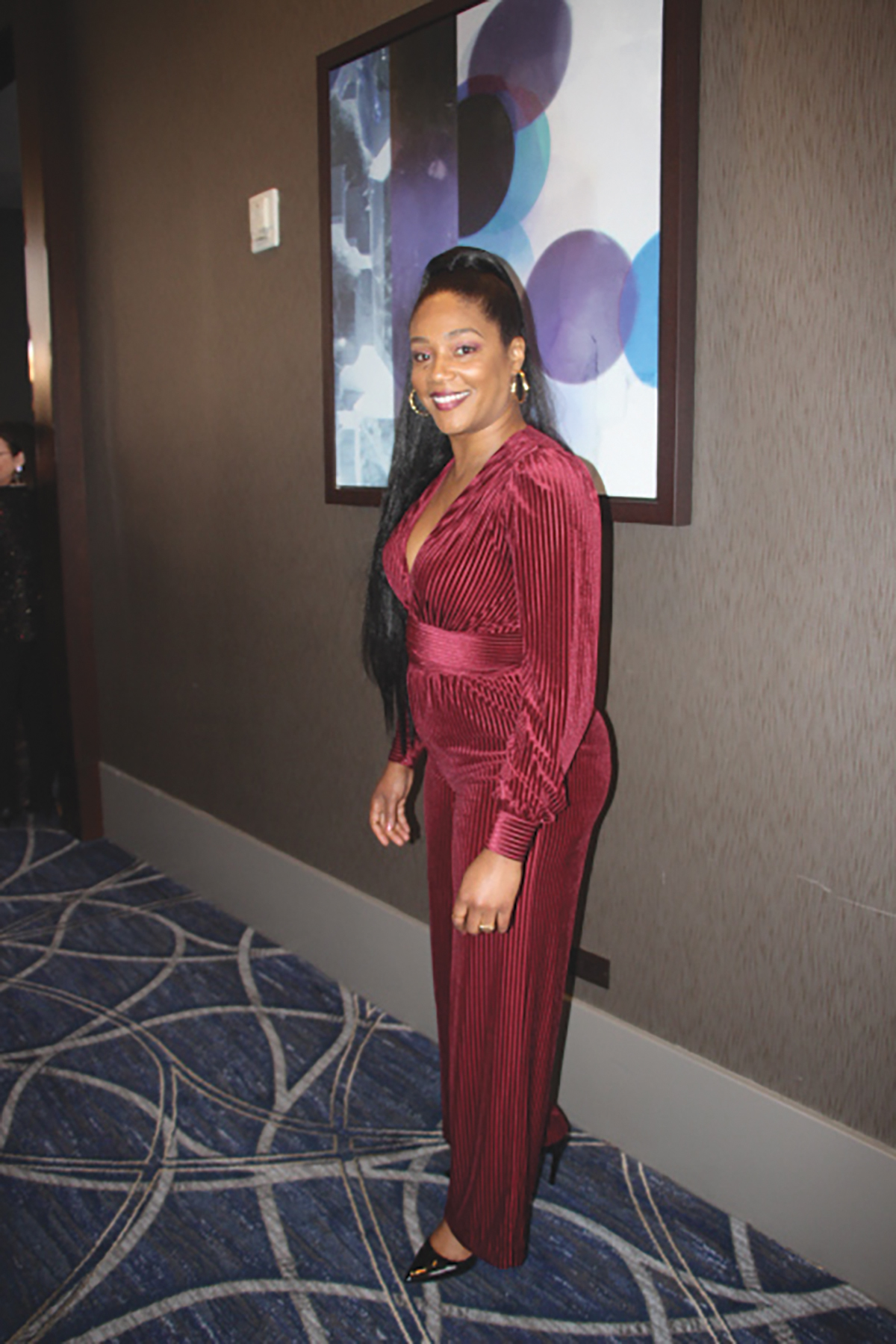 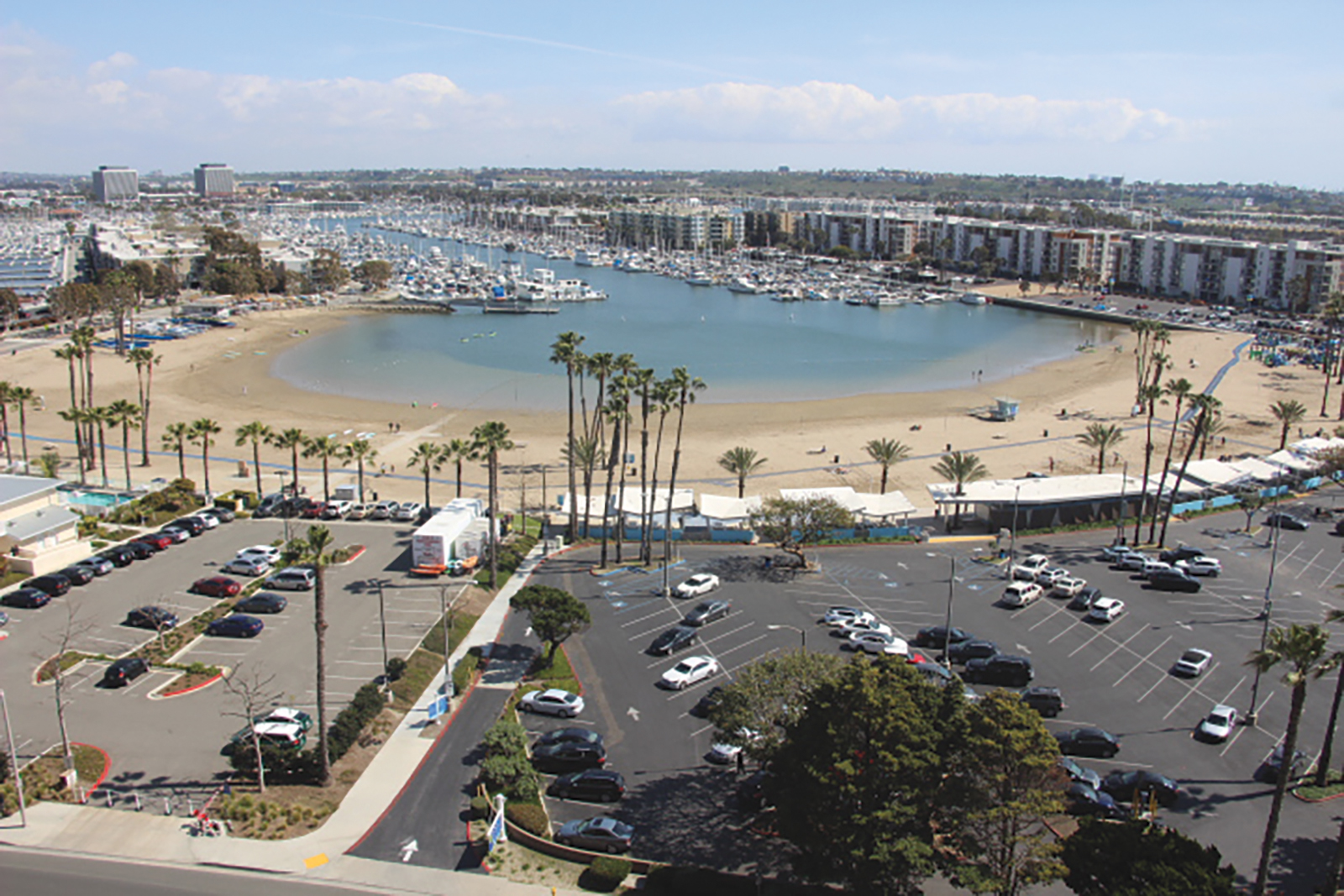 The star-studded event attracted a crowd of about 400 people, many, adorned in vibrantly colored African- inspired apparel. The elegant affair included a 3-course meal, an outside cocktail reception with a picturesque coastal view of sunny California, a live performance with Actress, Singer, Musical Artist, V. Bozeman (Empire), awards presentations, and more.

This year’s theme focused around women trailblazers and trendsetters in the Entertainment, Business, Fashion, Music, Beauty and Diaspora.

Actress Wendy Raquel Robinson (BET’s “The Game”) hosted the 5-hour event honoring influential and powerful women who continue to crash through glass ceilings and empower other women to do the same.

Los Angeles News Observer (LANO) reporter, Austyn Williams spoke with several women and asked them; what is the most influential lesson you’ve learned about being a woman in the industry and what would you say to your younger you?

“I think the most important thing I’ve learned about being a woman, is the strength of a woman”, said Yootha Wong-Loi-Sing (“The Paradise Suite”). God sculpted our bodies, our hearts, our beauty and we should not suppress it. It’s an asset, not a liability. I would tell my younger self that it’s okay and you’re going to be alright.”

“I think we have it the hardest, but at the same time we are the most powerful, the most beautiful, and we are the strongest. No matter what they say, if you really believe that there’s something for you to do; you can do it. And that pretty much what I’ve learned in my journey, and it was not an easy journey,” Smith said.

“I think the best piece of advice that I received was from my coach, Jess Greener, she said,’ stop outsourcing your power.’ “Meaning, often times, we look for someone else to be the authority in a situation and we don’t identify with the things that only we can do,” stated Monique Coleman (High School Musical).

“I would tell my younger self, don’t stand in your own way, baby, you’ve got this. You can do anything” she said.

The ambiance of the entire event seemed to emanate with an undeniable sense of power.

The Diaspora Dialogue is a platform created, Founded and Executive Produced by Hollywood Mogul, Koshie Mills to create unity, empower and heal the divide between Africans in the Continent and African Americans in the Diaspora. Mills, is also the mother of Actors Kofi Siriboe (OWN’s,” Queen Sugar”), Kwame Boateng (“The Plug”), and Kwesi Boakye (TNT’s “Claws”).