“If you’re classified as a runaway, you do not receive the Amber Alert or any type of media coverage. Even if they did run away, we need to help them within 24 to 48 hours, because many of them are lured into sex trafficking,” said Natalie Wilson, who co-founded the Black and Missing Foundation in 2008.

Black Girls Continue to Disappear but Few Eyebrows Are Raised 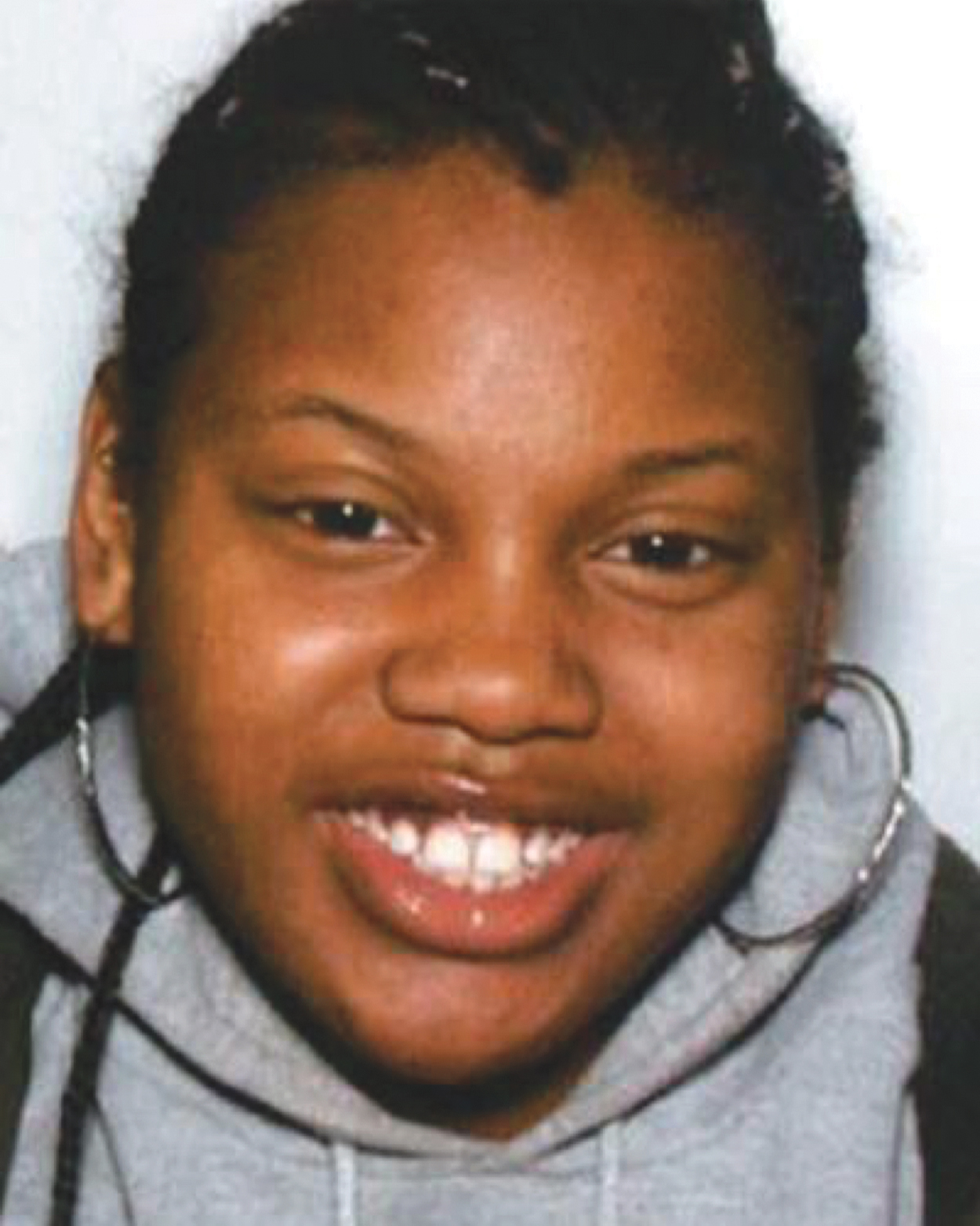 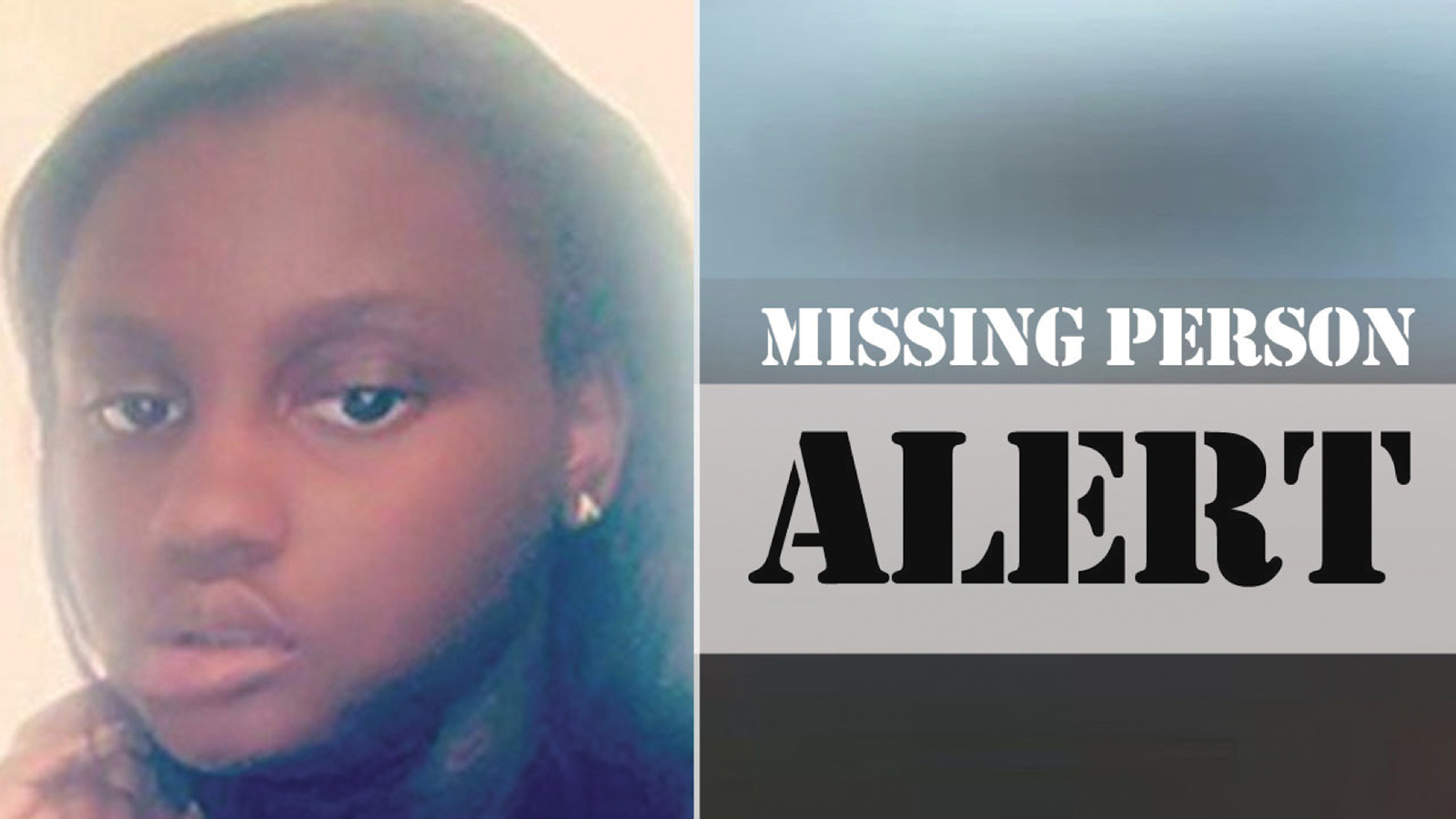 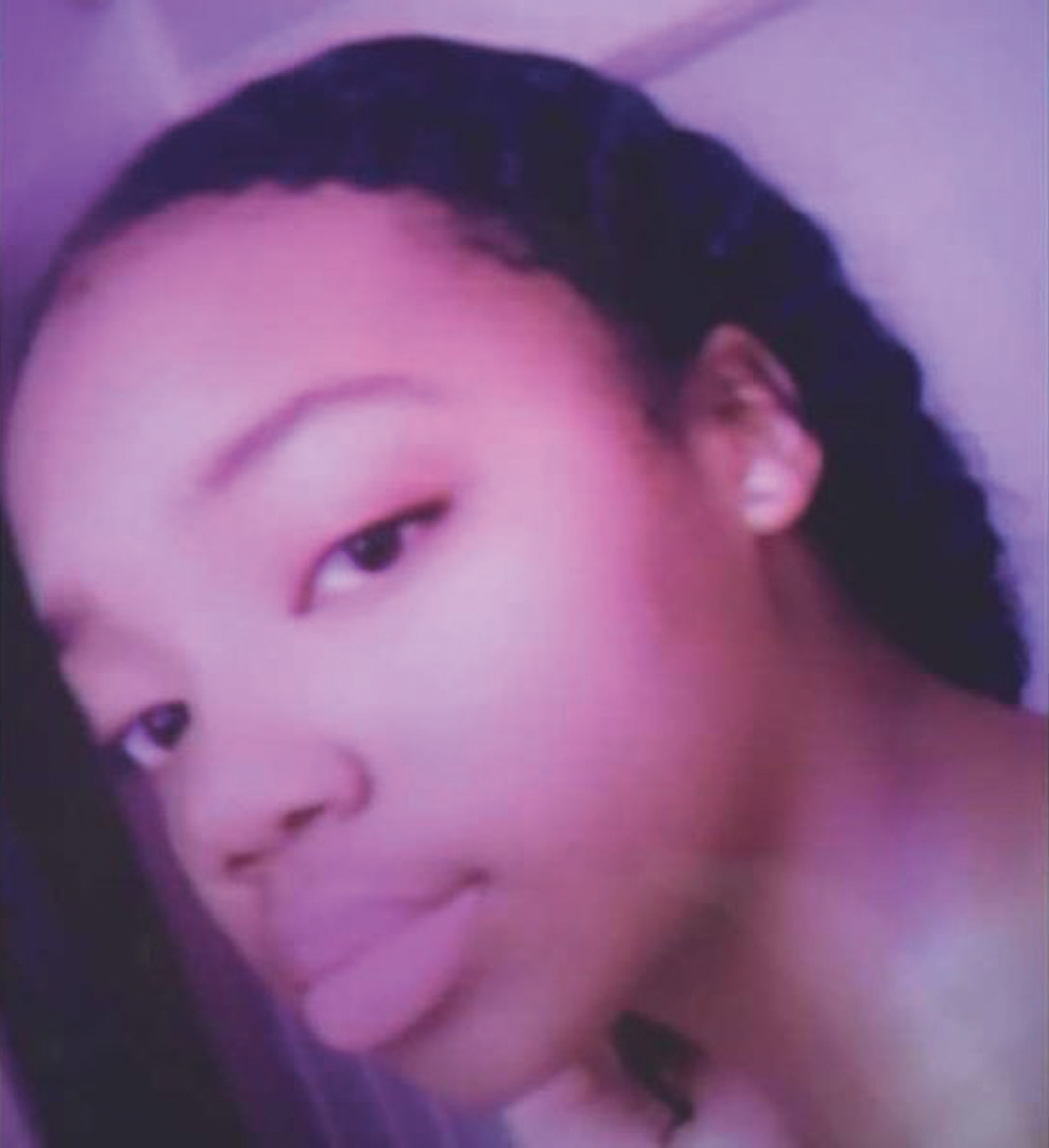 The epidemic of missing and mostly forgotten African American girls continues to spread throughout the United States.

While the names change, the stories remain similar.

Miah Gourdine, just 16-years-old, was headed to school on Tuesday, April 23, but when attendance was taken at Carolina Forest High School in Horry, South Carolina, Miah was marked absent.

While authorities have speculated that because Miah is new to the area, she may have tried to return to her native New Jersey. However, that’s no consolation for her family who haven’t a clue as to her whereabouts.

When last seen, Miah was wearing blue jeans, a black and yellow shirt, black Puma sneakers and a clear fanny pack – certainly not the sign of a runaway.

One week earlier on Friday, April 12, in Washington, D.C., 15-year-old Aniyah Flythe was seen walking along the 300 block of Anacostia Road in the Southeast section of the city.

Aniyah hasn’t been seen since.

Described by the Metropolitan Police Department as 5-feet-5-inches tall and 160 pounds, Aniyah has black hair and brown eyes and she was last seen wearing a white shirt, blue jeans and white glittery sneakers.

Aniyah is now listed on the District of Columbia’s critical missing person’s list and authorities are asking anyone with information to call 202-727-9099 or text 50411.

Though they live hundreds of miles apart, Miah and Aniyah have joined the heartbreaking list of more than 75,000 African American girls who’ve gone missing.

Officials at the National Center for Missing and Exploited Children said their CyperTipline has received more than 18.4 million reports, most of which led to apparent child sexual abuse images: online enticement (including “sextortion”), child sex trafficking and child sexual molestation.

Recently, the nonprofit Black & Missing Foundation compiled statistics from the FBI which noted that in 2016 alone, 242,295 individuals of color were reported missing in the United States.

A stunning 36.7 percent of those missing were Black teens under the age of 18.

Daunting in the quest to find the girls is the continued lack of attention the missing receive – particularly those who are black and missing.

In one of the many efforts to use the internet and social media to help locate the missing, the website blackgirlslost.com introduced another teen who disappeared:

“Hi, my name is Zaria Mccier and I’m 17 years old. Have you seen me around the Conyers, Georgia area? I have been missing since April 3. Can you help?”

Authorities are asking anyone who might have information regarding Zaria’s disappearance to call 770-483-2200.

As NNPA Newswire continues to report on the missing, readers and social media commenters have weighed in.

“Young people of any color should be regarded as our country’s most valuable resource,” Turnbow said.

Said another reader, James Stallworth: “This is a major crisis for our communities, let’s stay aware everybody.”

“Please God, give us a clue as to where these babies are,” said Annette Ross.

“If you’re classified as a runaway, you do not receive the Amber Alert or any type of media coverage. Even if they did run away, we need to help them within 24 to 48 hours, because many of them are lured into sex trafficking,” Wilson said.

“We need to understand what are they running away from, and ultimately what are they running to. We’re also finding that when people of color — men and women — are reported missing, they’re deemed to be involved with some type of criminal act, they’re stereotyped and their cases aren’t taken seriously,” she said.