This season the Los Angeles Sparks will introduce Derek Fisher as their new Head Coach, in his initial season as a Head Coach in the WNBA. 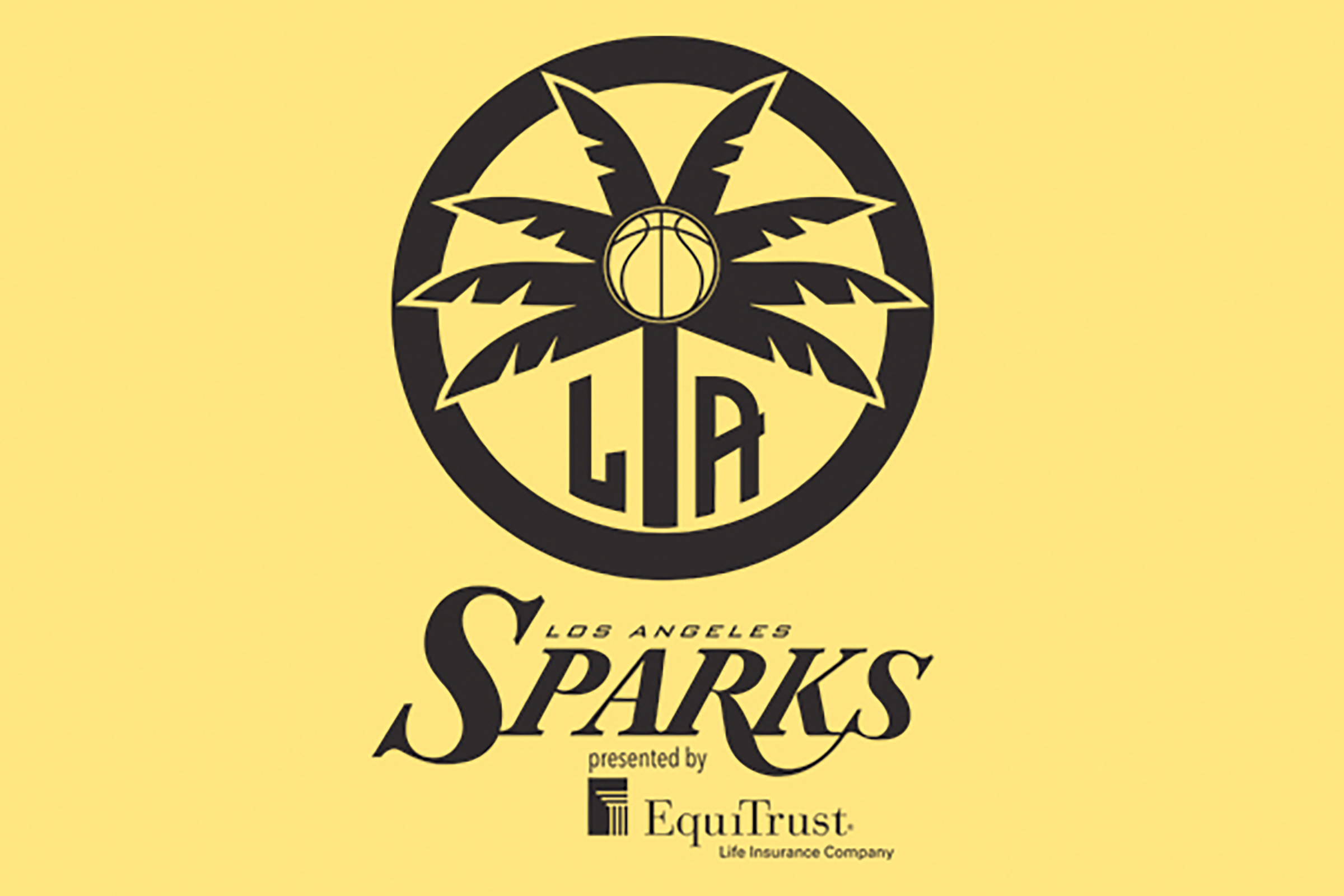 This season the Los Angeles Sparks will introduce Derek Fisher as their new Head Coach, in his initial season as a Head Coach in the WNBA. The five-time NBA Champion was named Head Coach in December of 2018 as the 12th Head Coach in team history. The former Los Angeles team captain coached in his second game as Sparks welcomed the Seattle Storm to town for their second preseason game this past Friday night at Pasadena City College.

Both teams uniquely came into this game with losses to Phoenix Mercury and without their best players. As last season’s WNBA MVP Storms Breanna Stewart was out with an Achilles injury, Sparks F/C Candice Parker was also out with a sore hamstring injury. This gave each team a chance to build chemistry with their new additions and the rest of the team.

The Sparks drafted Center Kalani Brown and Marina Mabrey, they also acquired Guard Alexis Jones in a trade additionally they traded a 1st Round draft pick to Connecticut Two-Time All-Star Forward/ Center Chiney Ogwumike. By trading for Ogwumike, this unites her with her sister and current Sparks Forward Nneka Ogwumike.

When asked about what’s it like to play with your sister Chiney had this to say, “It’s fun! It’s been a weird transition. But we’ve obviously had our moments so it’s nice.” She also acknowledged that new Sparks Head Coach brought a defensive mindset to the Sparks and actually made it “exciting to play defense.”

When asked, ‘what stat would be indicative of a Derek Fisher coached team, Head Coach said “Turnover’s and points off turnovers.” Fisher continued on to say, “We have to compete really, really hard!” “Defense for sure will be one of the first on our mind. Offensively for us, anytime we’re concerned about our offense, it if we’re not sharing the ball.”

Nneka Ogwumike led 5 of her Sparks teammates which scored in double figures this past Friday night, though the Sparks win was spearheaded by a 29-10 spurt on the 3rd quarter to separate from last seasons Champion. Fisher and the Sparks must be excited about this collection of ladies as they head into the regular season.

With the additions of their 2 rookies, Jones and Chiney the Sparks will be long and versatile. This should have them, once again, a contender for the Western Conference title this season. They host the Connecticut Sun in their initial home game after opening up on the road in Las Vegas. Let me know your thoughts about the Sparks new Head Coach as well as their playoffs potential by sharing your thoughts with us by commenting in the comment section of this article on www.whatsgoodinsports.com or reaching out to us on twitter @whatsgoodinsports. Your feedback is very much welcomed and appreciated!