Prostate Screening is a Must 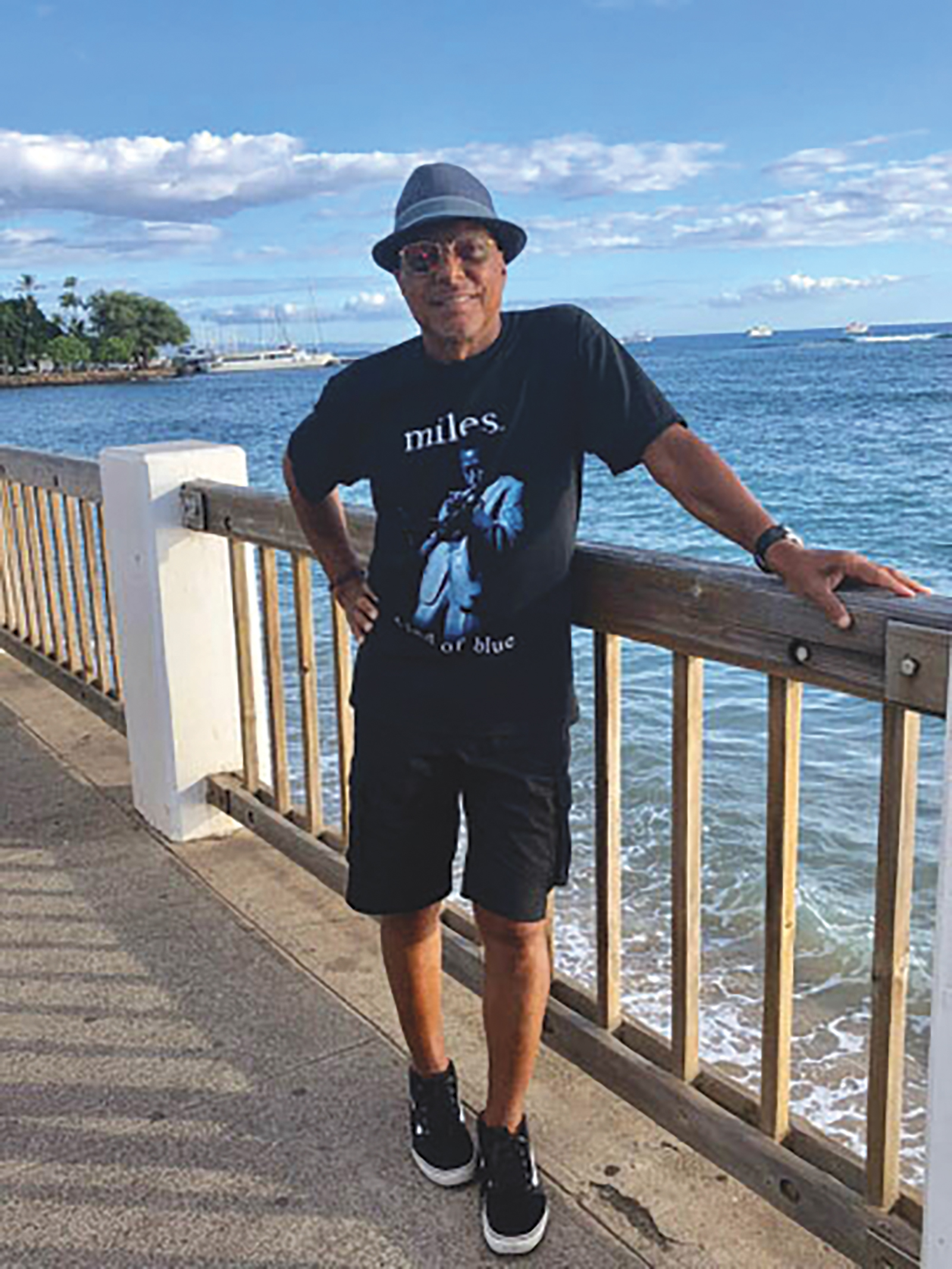 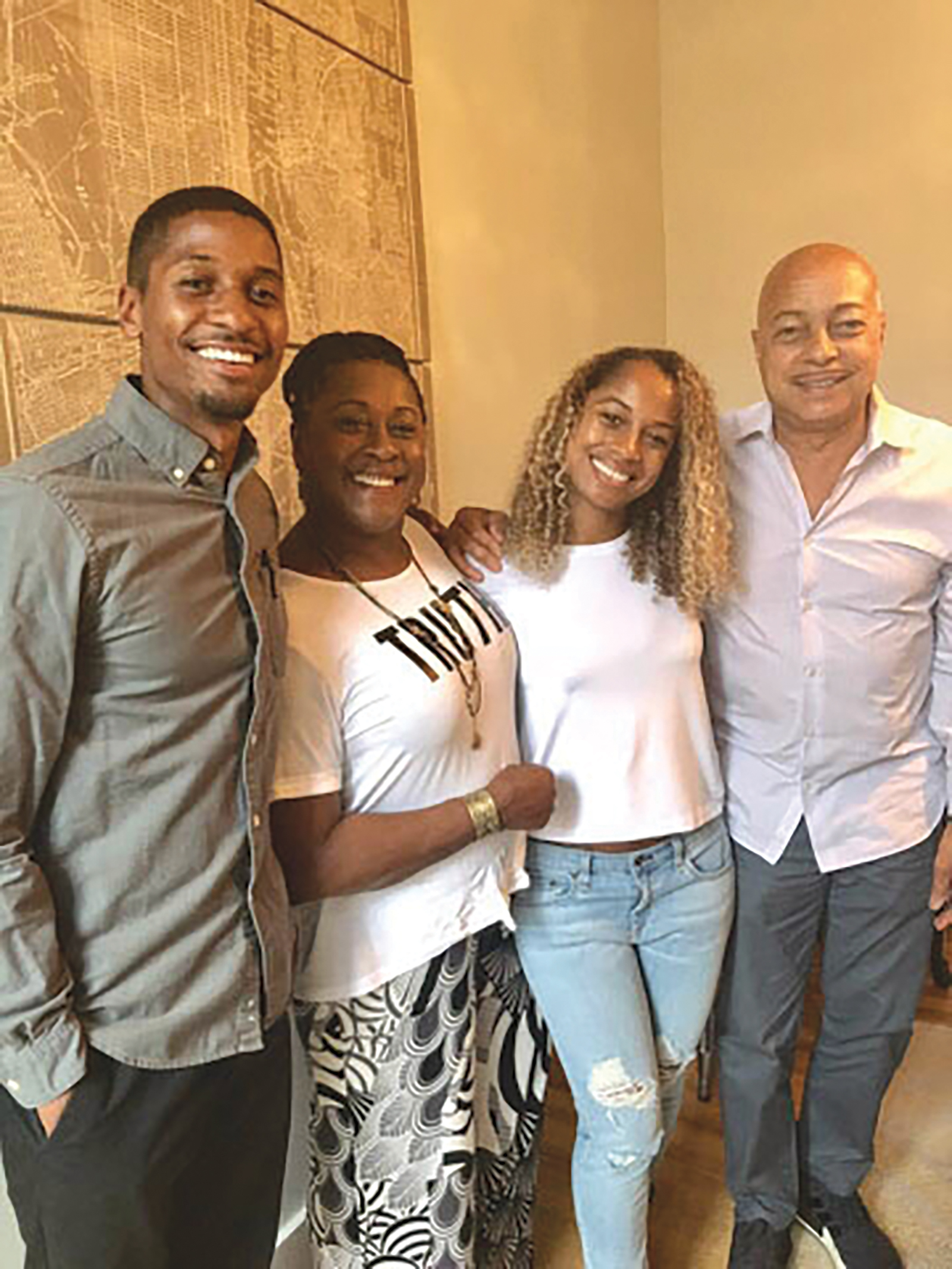 By Ricki Fairley, The Cincinnati Herald

My friend Alan ended his four-year battle with prostate cancer, and I started my war to engage Black men and make them know the importance of prostate cancer screening. Though Alan and I have been friends for 30 years, when he got cancer, we formed an even more special bond. As a Stage 3A Survivor of Triple Negative Breast Cancer, I know my purpose is to talk about breast health. I am now adding prostate screenings to my stump speech.

At age 55, Alan had a prostate cancer screening test, the PSA. It was normal. Two years later, it had inched up to the top of the normal range. Although, he was getting annual physicals, his Caucasian, very well-regarded internist in their very affluent suburban town told him that PSA testing was not reliable (this is not true!), and he didn’t recommend them.

Life went on, a very good life, full of love, laughter, dancing, a blossoming family. Alan led an exceptionally physically fit lifestyle. He had been a disciplined runner since he was in his 30’s and engaged in other types of fitness activities such as lifting weights and tennis.

Following his 70th birthday celebration, he had a visit from his brother-in-law who was being treated for prostate cancer. When brought to Alan’s attention, he realized that he was having some symptoms (changes in urination). Alan’s wife, Yvonne, then insisted he bypass his internist, and they went to a local urologist who told him his PSA was 149.9, shockingly high. Because of the high number, he sought the best care possible and ended up with the Chief of Urology for a major NY hospital. His PSA just 3 weeks later registered at 180. Stage 3B prostate cancer was the diagnosis, which began a path of treatment. He started with Lupron, 10 weeks of radiation, 5 days a week, driving from his home in Ridgewood to Manhattan and then to his office in Morristown, NJ, to work all day as a Chief Investment Officer, a grueling daily regime.

His PSA went down for a short time and then began to increase. Despite intense chemotherapy, immunotherapy, including participation in 2 clinical trials, the aggressive cancer spread throughout his body. Despite the pain and anguish of debilitating cancer, Alan lived his life to the fullest, welcoming a new grandbaby 9 weeks before he passed and signing his favorite song, “My Way” from his hospice bed.

Research indicates that prostate cancer is not an equal opportunity disease. Black men in the U.S. have substantially higher prostate cancer incidence and mortality rates than the general population. They are also more likely to be diagnosed with an aggressive form of the disease—which is typically treated with surgery and radiation therapy. Yet, black men are less likely than white patients to seek treatment, and when they do, their doctors are more likely to recommend a watch-and-wait approach over surgery or radiation therapy. When diagnosed early, prostate cancer is treatable!

And note that the disparity in health care happens at all socioeconomic levels. Alan had good health insurance and doctors with good reputations.

Was Alan’s struggle with prostate necessary? Could this have been prevented had he been screened more frequently? Would there have been a different outcome if he had been going to an African American physician?

We know Alan would have taken different actions if he had been made aware of the high incidence of prostate cancer among Black men and the benefits of PSA screening.

African American men do and should have different screening recommendations where screening begins at age 40, rather than age 55 for a white man without a family history of the disease. Heed this warning. Don’t let distrust of the healthcare system or a Caucasian doctor that doesn’t make prostate cancer screening s priority stand in your way. Get screened regularly and live your life to the fullest!