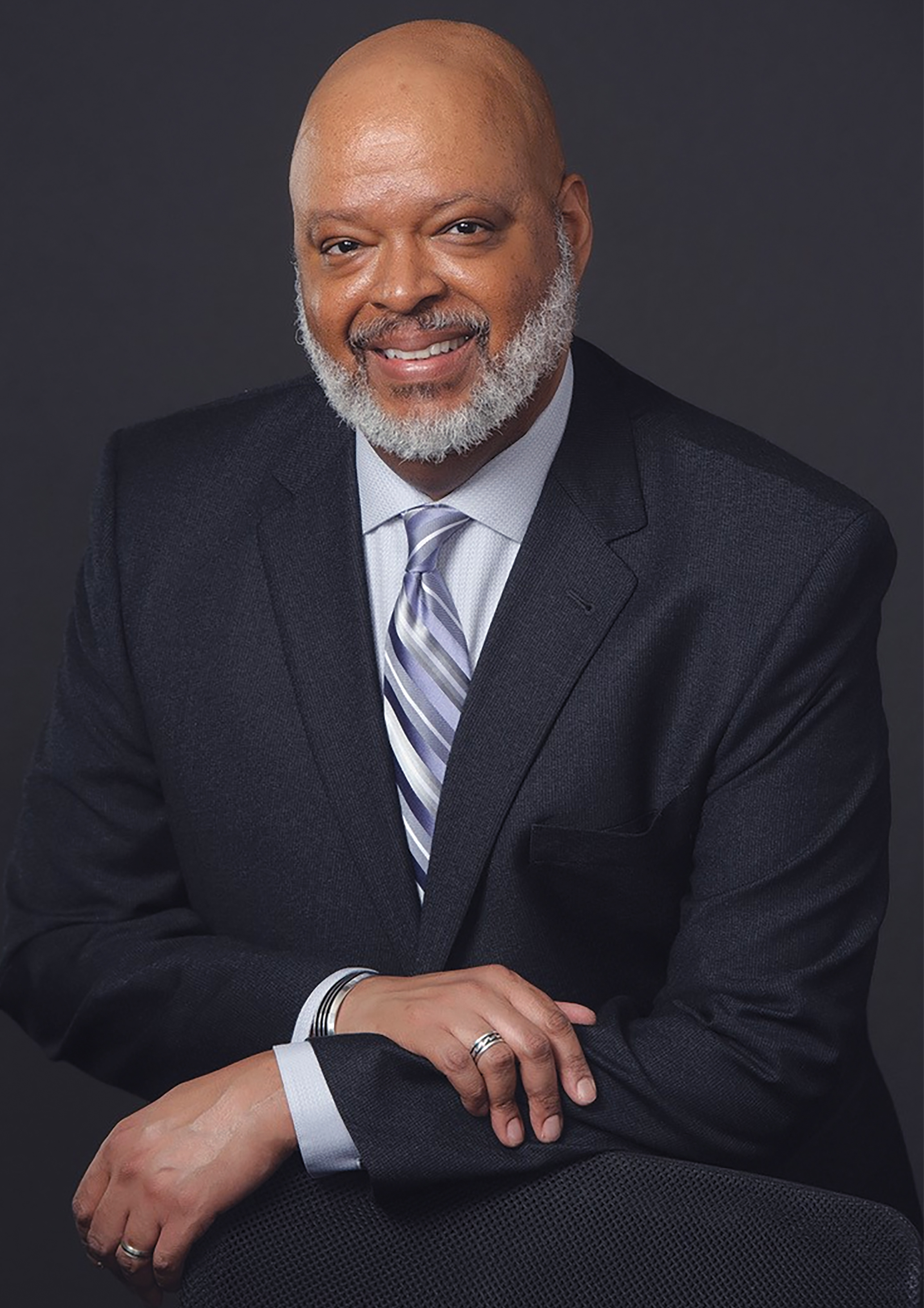 Alva Vernon Johnson, 51, of Elk Grove, has been appointed director of the California State Lottery. Johnson was director of intergovernmental affairs for the San Manuel Band of Mission Indians from 2016 to 2018. He was executive director of governmental affairs and public relations for the Agua Caliente Band of Cahuilla Indians from 2005 to 2015 and director of governmental affairs at Fredericks, Peebles and Morgan LLP from 2004 to 2005. He was chief consultant for the California State Assembly Governmental Organization Committee from 2002 to 2003, staff consultant for the Joint Committee to Develop a Master Plan for Education from 2001 to 2002, and legislative liaison at the California State Lottery in 2001. Johnson served as a deputy legislative secretary in the Office of Governor Gray Davis from 1999 to 2000 and as legislative liaison for the California Department of Education from 1998 to 1999. Johnson earned a Master of Public Policy degree from the University of California, Berkeley. This position requires Senate confirmation and the compensation is $180,086. Johnson is a Democrat.