In today’s heated political climate, it is easy to lose sight of why the high-speed rail project was ever conceived. Its original purpose: To connect Northern and Southern California in an environmentally sound way. Electric, nonpolluting trains would whisk passengers from north to south, and vice versa, in far less time than it takes to drive. The spine of the system would be in the San Joaquin Valley, with the associated economic boost the project would generate.

Why Shouldn’t We Give Up on High-Speed Rail? Because It Can Transform Valley and state 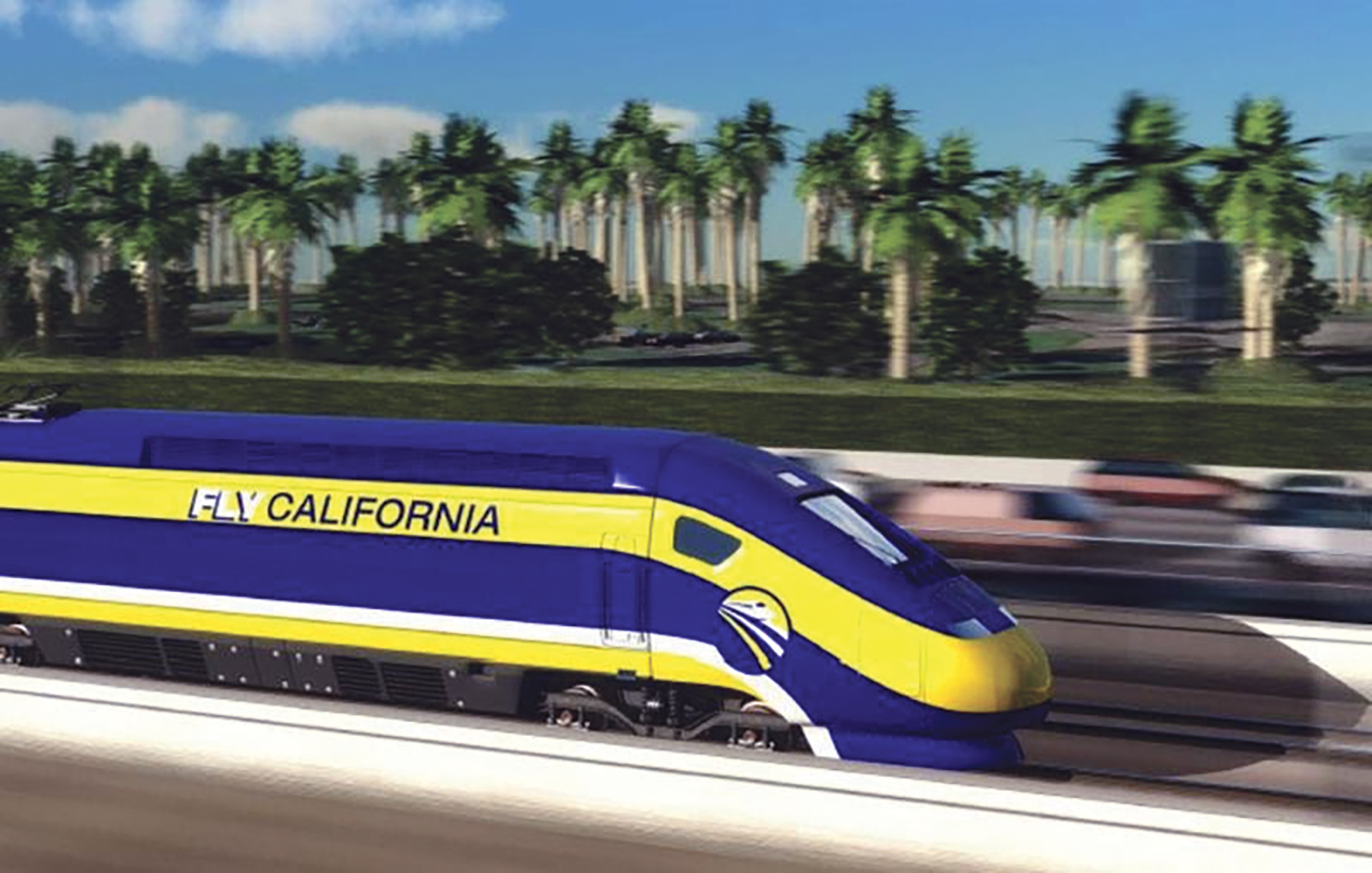 In today’s heated political climate, it is easy to lose sight of why the high-speed rail project was ever conceived. Its original purpose: To connect Northern and Southern California in an environmentally sound way. Electric, nonpolluting trains would whisk passengers from north to south, and vice versa, in far less time than it takes to drive. The spine of the system would be in the San Joaquin Valley, with the associated economic boost the project would generate.

But the project has been bogged down in cost overruns, court hearings and delays to the construction schedule in the easiest part of the system to build, the flat land in the central San Joaquin Valley. The project’s cost has ballooned from $45 billion to nearly $80 billion. Much of the delay is due to the California High Speed Rail Authority badly misjudging how long it would take to acquire properties along the Valley route.

Last fall the state auditor issued a highly critical report that faulted the authority for mismanagement and letting consultants make too many changes to the contracts without sufficient justification.

Even with all that background — baggage might be more apt — the rail authority last month issued a project update that makes clear its revised ambitions. And the San Joaquin Valley — particularly Merced — stands to benefit if these goals become reality. The authority’s board should formally back this new vision, as should state legislators and Newsom.

The governor spun up the latest wave of naysaying in his inaugural State of the State address earlier this year. He declared he did not foresee a means to complete the decade-long effort to finish “a path to get from Sacramento to San Diego, let alone from San Francisco to L.A.”

“Let’s be real,” Newsom said in his February address. What was feasible, he said, was a high-speed link between Merced and Bakersfield.

This is now the rail authority’s immediate goal: To create a working section of high-speed track between Merced and Bakersfield that, once operational, would attract new investors. Their money, in turn, would help build out high-speed lines from the Valley to the Bay Area and Southern California.

But until that hoped-for funding is realized, the rail authority’s primary idea is to connect its Valley high-speed line with traditional rail service to the Bay Area and Sacramento via regular trains. Cost: about $20 billion. Passengers would make connections at a new station that would be built in Merced.

Those who want to ride to the Bay Area would board Altamont Corridor Express trains, aka ACE. Passengers wanting to go to Sacramento would get on Amtrak San Joaquin trains.

The linchpin would be the Merced station. The rail authority staff wants it to be highly user-friendly. A high-speed rail passenger could exit a bullet train and easily transfer to an ACE or San Joaquin train to complete the journey. Such a station would be a powerful new element in Merced’s economy.

Heading to Los Angeles? High-speed trains would take passengers toBakersfield, where they would then transfer to express buses for a drive over the Grapevine to Santa Clarita. There, passengers would board Metrolink trains to Los Angeles and Orange County. Those Metrolinks often run at full speed while highway traffic is at a standstill.

The rail authority estimates that high-speed trains would cut travel time in half for passengers going through the Valley. People wanting to go fromBakersfield to Merced now need to drive for nearly three hours. High-speed rail would make that trip in an hour and a half.

Is this the original dream of high-speed rail? No. Is it still a laudable goal — even a vision worth supporting? Yes.

For one thing, north-south highways throughout much of California are jammed. Take a drive on Highway 99 most any workday to see that firsthand. The air traffic corridor between the Bay Area and Los Angeles is one of the busiest in the nation. Creating a new option for rail service, even if a blend of high-speed rail and regular train, is a good idea.

Then there is the parochial benefit. High-speed-rail has been a major jobs generator for the San Joaquin Valley. The authority reports that in the 2017-18 fiscal year, 9,400 full-time jobs were created statewide by the project; many of them were in the Valley. In Fresno County, half of the jobs added in that year were related to high-speed rail; 30 percent were directly tied to it. Fresno has enjoyed low unemployment in the last year; high-speed rail construction jobs are a healthy contributor.

To be sure, the way forward is challenging. Critics include Dan Walters, the former Sacramento Bee columnist who is now with CALmatters, a news and analysis website focused on state affairs. Walters told a Fresno radio audience recently that high-speed rail would never be fully built. He called it a “cruel joke” played upon Fresno, and said some say the massive concrete structures built north and south of Fresno meant to carry the train will be viewed by archeologists one day as a type of Stonehenge.

That should not be the case because the rail authority has enough money to finish the Valley segment. Funding becomes a question for the Bay Area and Southern California sections.

Really, the debate brings into focus questions like these: Does California believe it can complete a rail system that would be the first of its kind in the nation? Can California still dream big? Can the state that brought the world the iPhone, Google and Facebook, Hollywood and world-class agricultural production also build a train network that takes passengers from the Bay Area to the Valley to Southern California in less time than driving, and with environmental benefit?

California has the world’s fifth-largest economy; its new budget totals $215 billion. Yet there are smaller European and Asian nations with successful high-speed-rail transportation systems. Why can’t we have that, too?

It is time to renew belief in the potential and promise of high-speed rail, and in the wherewithal of California to accomplish a major public work.

In particular, the plan for the initial operating segment in the Valley — with traditional rail connections to the Bay Area and Sacramento and short bus service to connect to rail in Southern California — is something all Californians should embrace. The authority must exert renewed discipline and vigor to get it up and running by 2028, the hoped-for year when passengers can start riding. Otherwise, it is an epic failure all around.