Kern County has some of the highest sexually transmitted disease rates in the state, experts say.

IN THE 661: ONE STD IS REPORTED EVERY HOUR IN KERN; IT’S TIME TO START A CONVERSATION 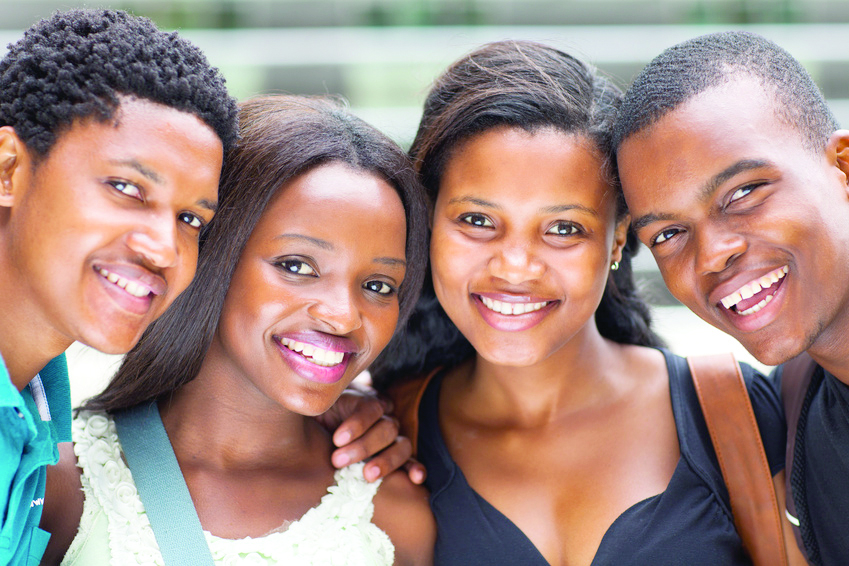 Kern County has some of the highest sexually transmitted disease rates in the state, experts say.

The latest reports from 2017 show more than 10,000 STDs were reported in Kern, according to Kern County Public Health project specialist Karly Beavers, who assists in overseeing STD and HIV programs at the health department.

“This means we have one STD reported per hour,” Beavers told South Kern Sol.

Kern County ranks anywhere from first to fourth worst in the state for individual STD rates, Beavers said. Kern, for example, has a 310 percent higher rate of congenital syphilis than the state average.

There are a number of social factors contributing to the high rates, including a lack of “comprehensive” sexual health education; geographic barriers; poverty; and  lack of transportation, Beavers said.

To help combat these rates, a conversation needs to be started, Beavers said.

“It is so important to have open and honest and facts-based conversations about sexual health,” she said. “Research shows young people want facts-based information from adults they trust.