Originally, Portland resident Bertha Pearl brought the first iteration of ‘Black Restaurant Days’ to Portland after reading about a similar initiative underway in San Francisco. After expanding to a full week in recent years, the land of the not so humble foodies has more time to squeeze in the nearly 100 listed restaurants and food carts.

Pull quote: “We should move past the hashtags and truly help to keep us active by supporting us 365 days a year.” 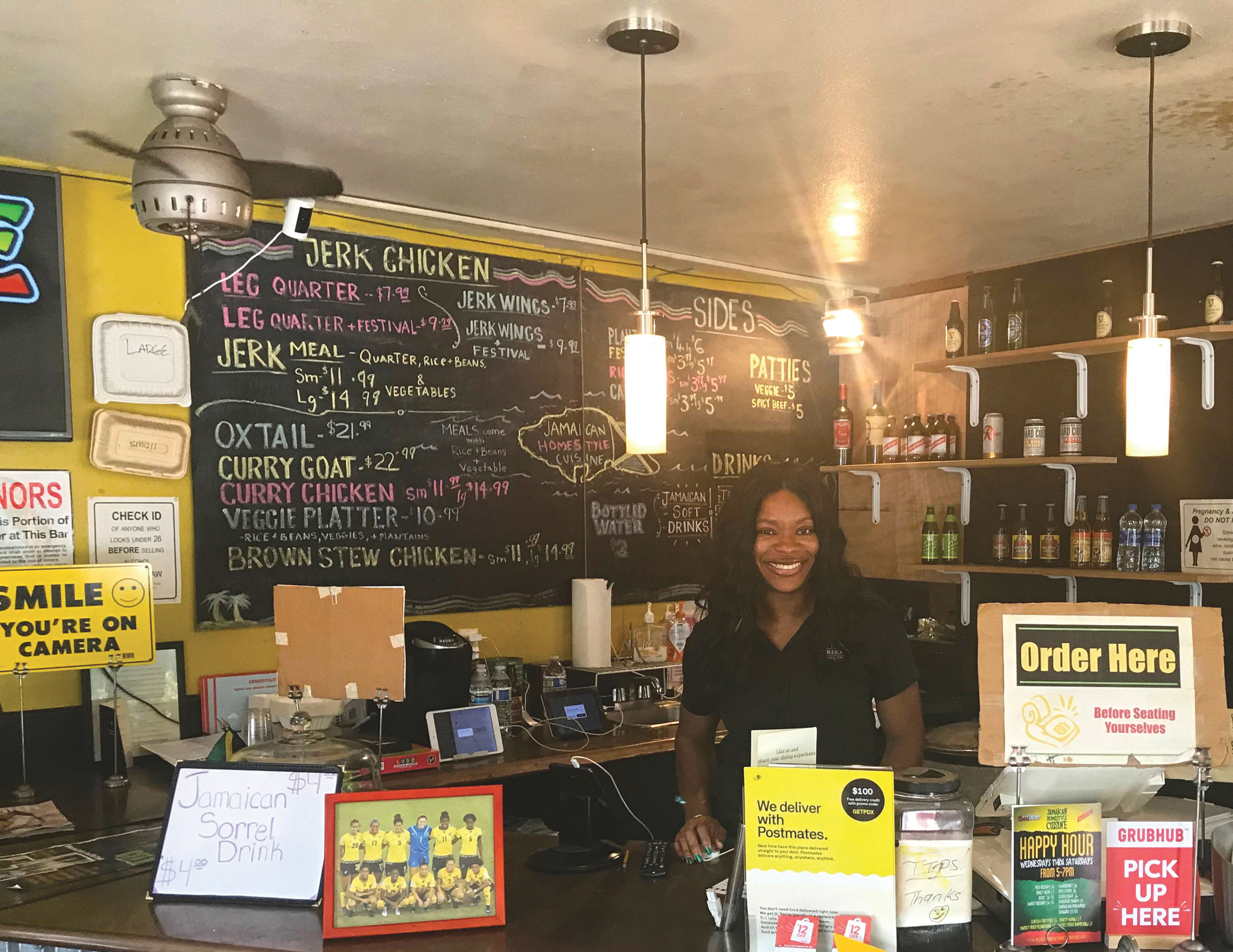 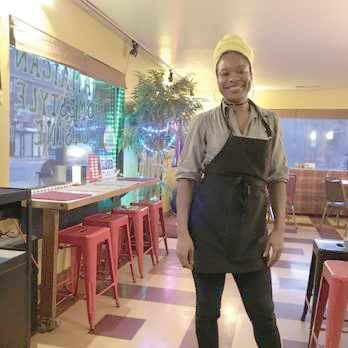 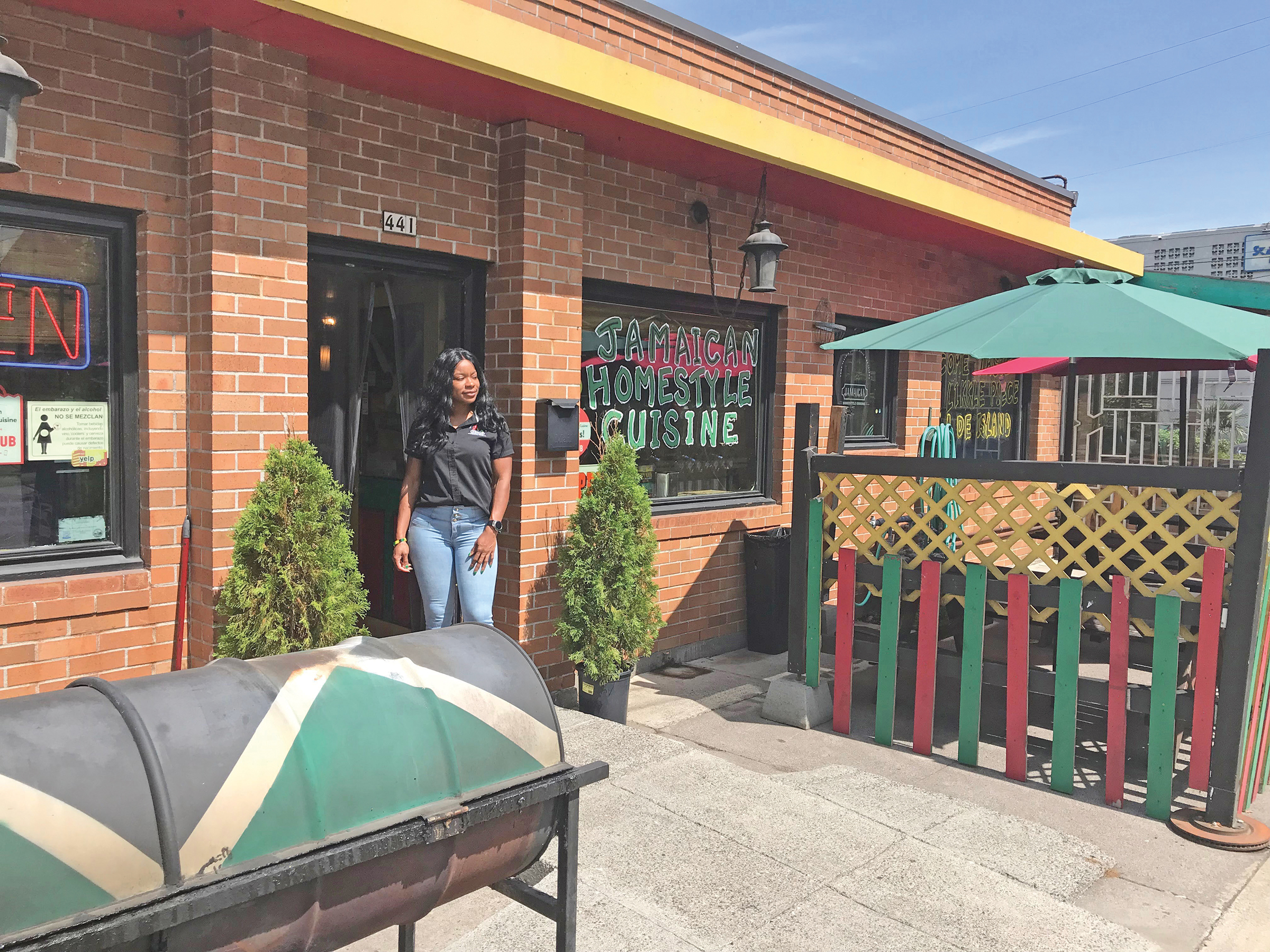 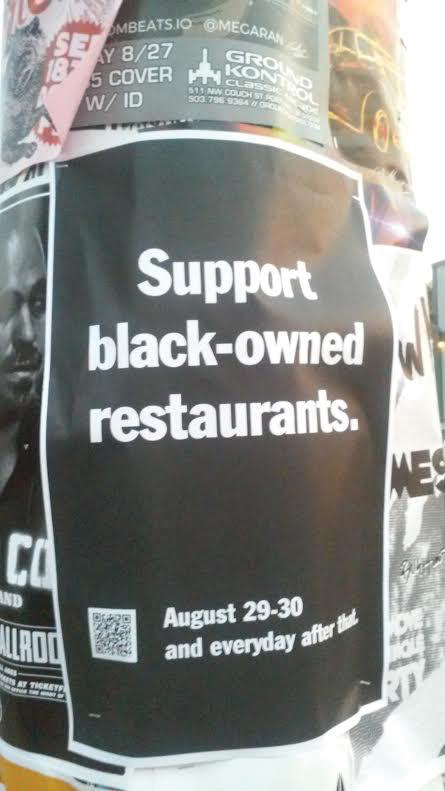 The annual event showcases Black-owned restaurants around the city

Next week, Portlanders are invited to enjoy local, African-American eateries around the city as part of the annual ‘Support Black-Owned Restaurants Week.’ Now in its sixth year, the event functions as a community ‘blackout’ of sorts, highlighting unique African American products and spaces in one of the Whitest cities in the country.

Originally, Portland resident Bertha Pearl brought the first iteration of ‘Black Restaurant Days’ to Portland after reading about a similar initiative underway in San Francisco. After expanding to a full week in recent years, the land of the not so humble foodies has more time to squeeze in the nearly 100 listed restaurants and food carts.

Of course, as is the case with any annual event, some years patron turnout is better than others.

“It was really great during the first year. I had lines outside my door. The second and third year, however, I saw a decline. Last year was definitely not so good,” said Keacean Phillips, owner of Jamaican Homestyle Cuisine, located on North Killingsworth.

While business has waned during the week in recent years, Phillips noted that the event does seem to bring in more first-time customers.

“It does, but ironically mostly White customers,” said Phillips.

This year, the event is brimming with culinary themes, an evening bakery pop-up, live entertainment and more to draw in the crowds.

Each weekday features a different dining theme, starting with a West African focus on Monday, August 26. Enoch Aggrey, owner of the Black Star Grill – a West African food cart in Southwest Portland – sees the event as a way to expand his customer base.

“For me, in particular, a lot of people don’t know about West African Cuisine,” said Enoch Aggrey.

Other dining themes including Carribean, east African, soul food, and even a “Fusion Friday” round out the week-long event.

On Saturday, August 31, the Jade Night market will feature a Blackstreet Bakery pop-up from 5 p.m. to 10 p.m. at 8188 SE Division St. Blackstreet Baking focuses on plant-based baking and uses proceeds from weekly events to support the economic and occupational advancement of Black Portlanders, especially Black bakers in the city.

The event isn’t entirely nom-focused, by any means. The week boasts plenty of entertainment to give a slight reprieve between food helpings. Oregon Public House is hosting a family-friendly movie night with a showing of “Detective Pikachu” on Aug. 30. Mingle Lounge on the Northwest side has two events slates for the week including a “2 Cent Fridays” open mic night followed by a hip-hop dance party. Culture and Sengateria Ethiopian will both feature live DJs with the latter showcasing entirely African music.

Today, many of the participating restaurants are located in historically Black neighborhoods along MLK, Alberta and Killingsworth. This area has become a hotbed for development in recent years, pushing out generational families. The focused economic stimulus of the event week is helpful, but some business owners said they would like to see a consistent patronage throughout the year.

“Support Black Businesses Week is very vital for us but it shouldn’t just be for one week,” Phillips said. “We all have unique products and services that brings value to Portland, yet many of us struggle just to maintain. In my views, we should move past the hashtags and truly help to keep us active by supporting us 365 days a year,” said Phillips.

Support Black-Owned Restaurants Week begins on Monday, August 26 and continues through Sunday, September 1. The full event schedule and list of Black-owned business directory are listed on the website I Love Black Food.