It was a day for cheers and fun as the Los Angeles Rams hosted it’s 4th Annual Kick-Off Charity Luncheon. Presented by the UNIFY Financial Credit Union, some 1,000 business leaders, fans coaches and players gathered at the Intercontinental Hotel downtown Los Angeles. 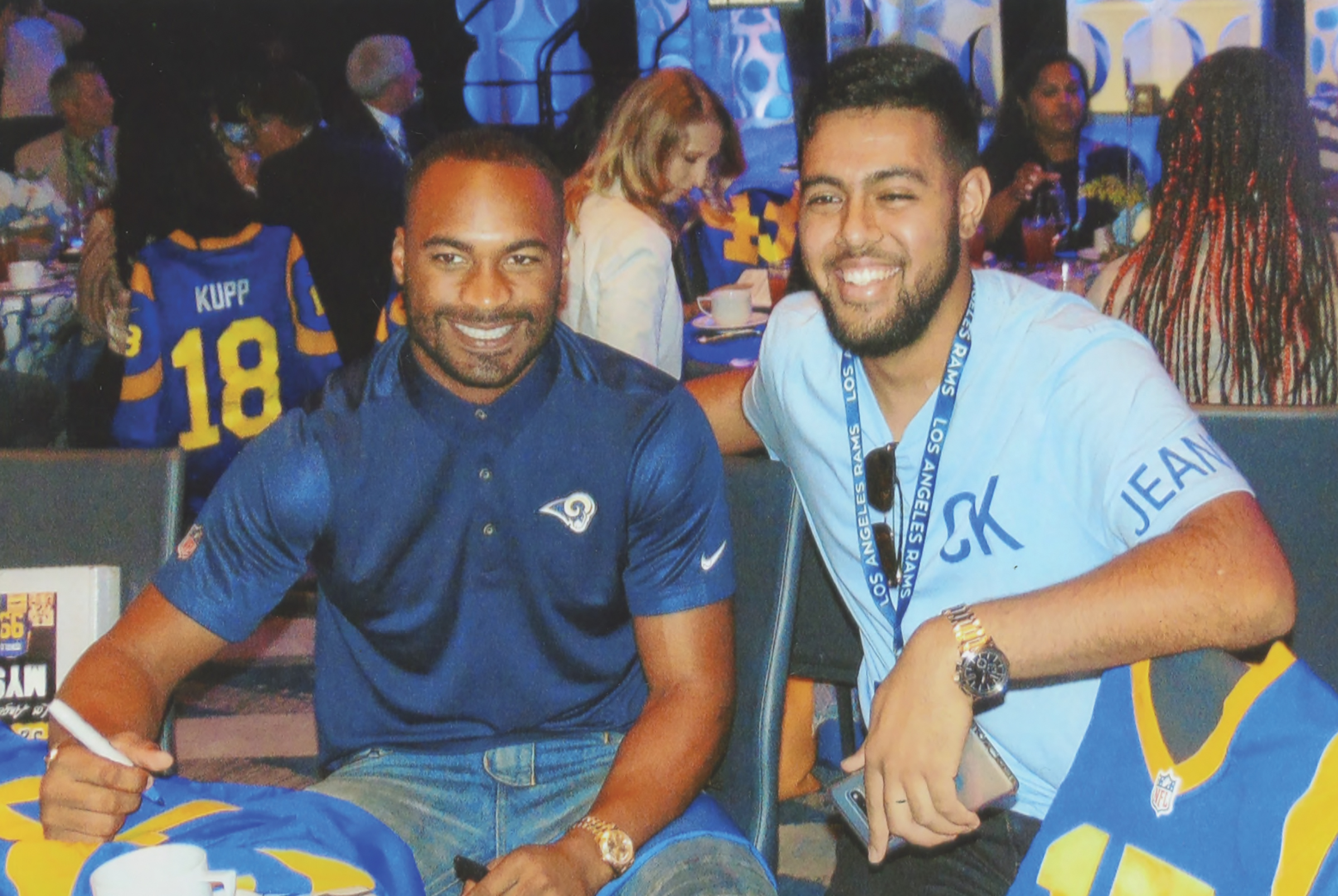 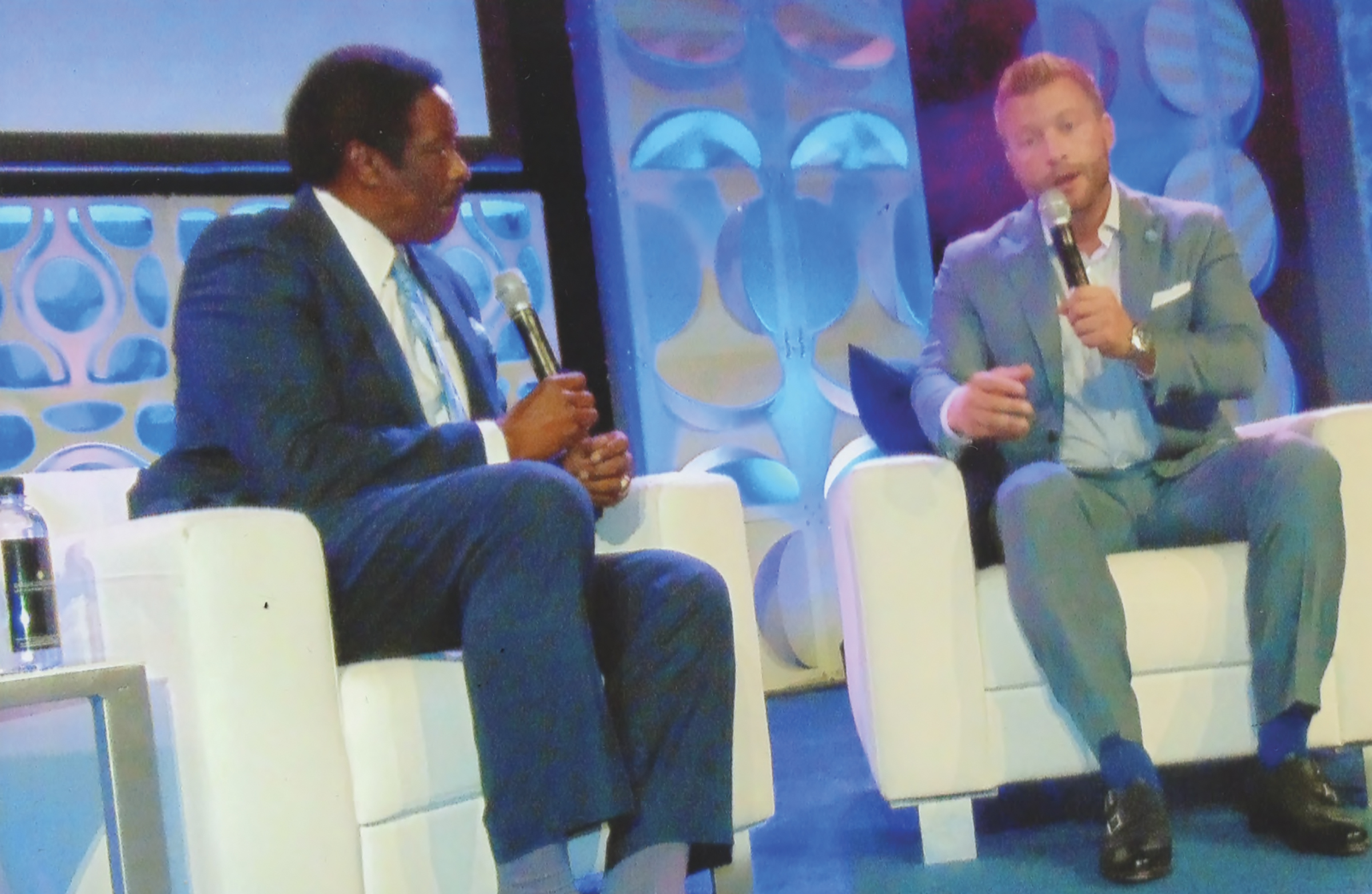 It was a day for cheers and fun as the Los Angeles Rams hosted it’s 4th Annual Kick-Off Charity Luncheon.

Jim Hill of CBS 2 was emcee for the event that gave many an opportunity to bid on several items that included a trip for two to Super Bowl LIV at Hard Rock Stadium in Miami. That included air fare, hotel stay and game tickets. That prize actually went for 21,000 dollars.

“This type of event helps UNIFY bring the community together,” said CEO Gordon Howe. “It doesn’t take much to be proud of everyone coming together for the same cause.”

The Rams also partnered with Café Momentum, a non-profit restaurant and training facility that helps young people who are exiting juvenile facilities by preparing them for life skills. It also is a facility that trains in a professional manner by providing them with employment.

Keven Demoff, Rams COO, was on hand to share the involvement the Rams have in all communities in Southern California. One of the biggest assist came after the mass shooting and wildfires the Rams hosted the Kansas City Chiefs at the Coliseum in a game that was put together in four days (Due to its cancelation in Mexico). The sold out game today stands as the highest scoring in Monday night history. The event helped galvanize the community by recognizing first responders and their families.

The Rams and CBS 2 put together a telethon that help raise more than $2.1 million for disaster relief.

“There are individual players who helped the community also,” stated Demoff. “Johnny Hekker has helped raise funds with events, Todd Gurley has helped with local food banks, and Jared Goff had been in so many projects who’s counting, they all believe in giving back to the community.”

The Rams have partnered with LAPD and help build a bride with the community. They recently announced a partnership with the Watts Rams Youth football program. They are a major contributor in not only providing uniforms and bringing in speakers, they also will show the young players how other aspects of football and the business world works.

They will help celebrate military Veterans with year-long Salute to Service.

The Ram have partnered with the L.A. Regional Food Bank that will host “Taste of The Rams” an event that has helped produce 2,000,000 meals thus far.