Thousands of Angelenos from throughout the Greater Los Angeles area and beyond gathered into Leimert Park Village to get their groove on during the final weekend of Summer. 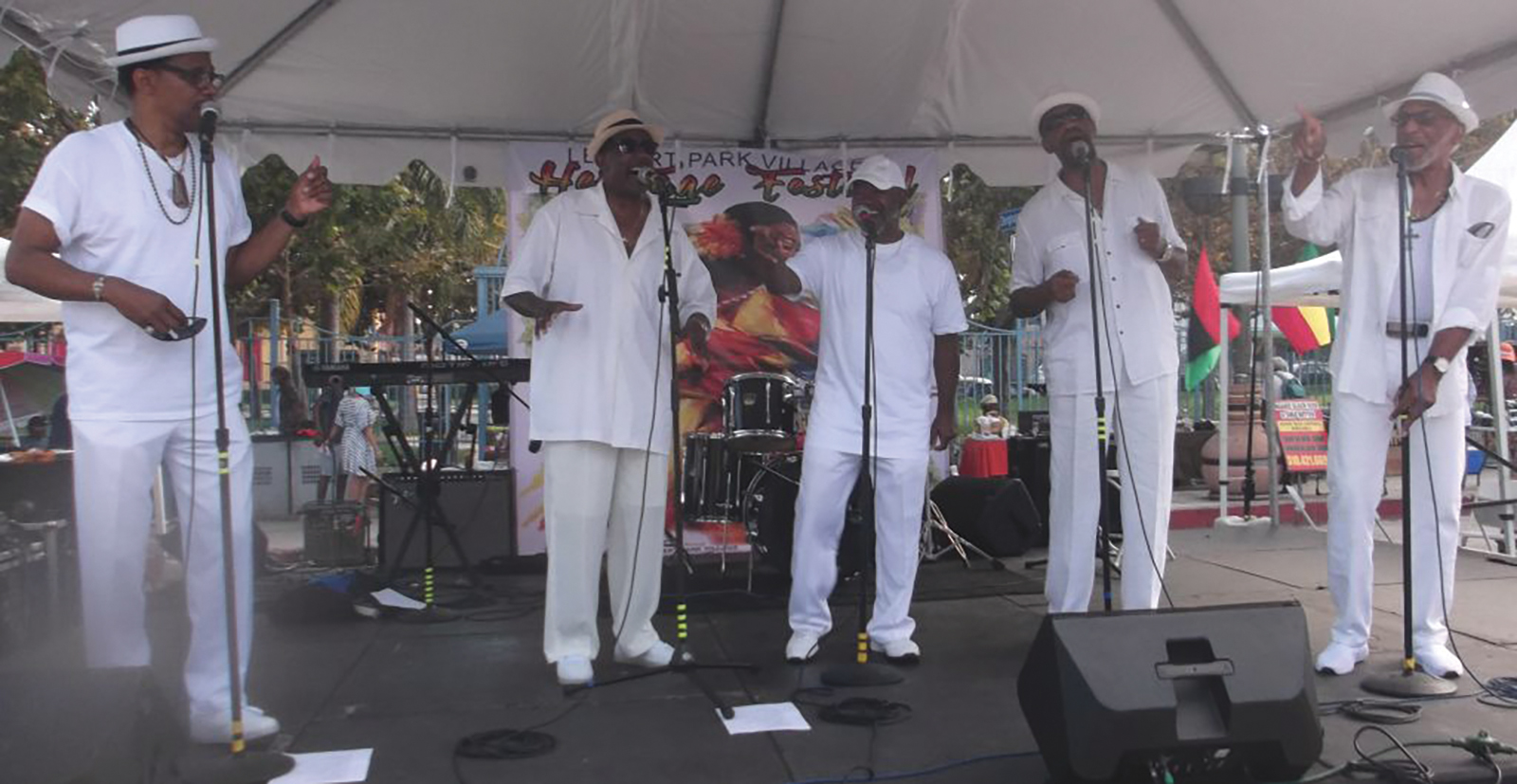 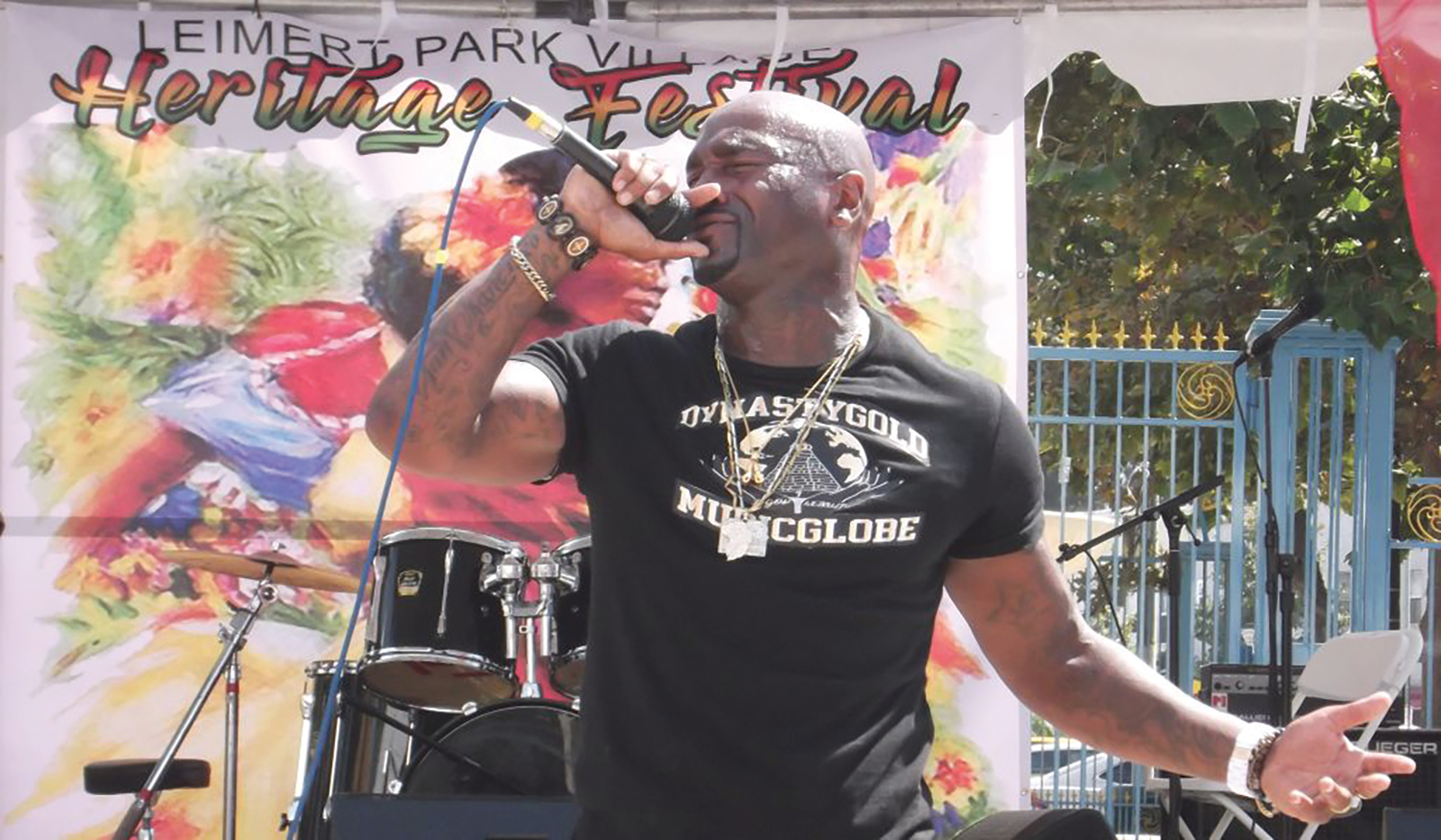 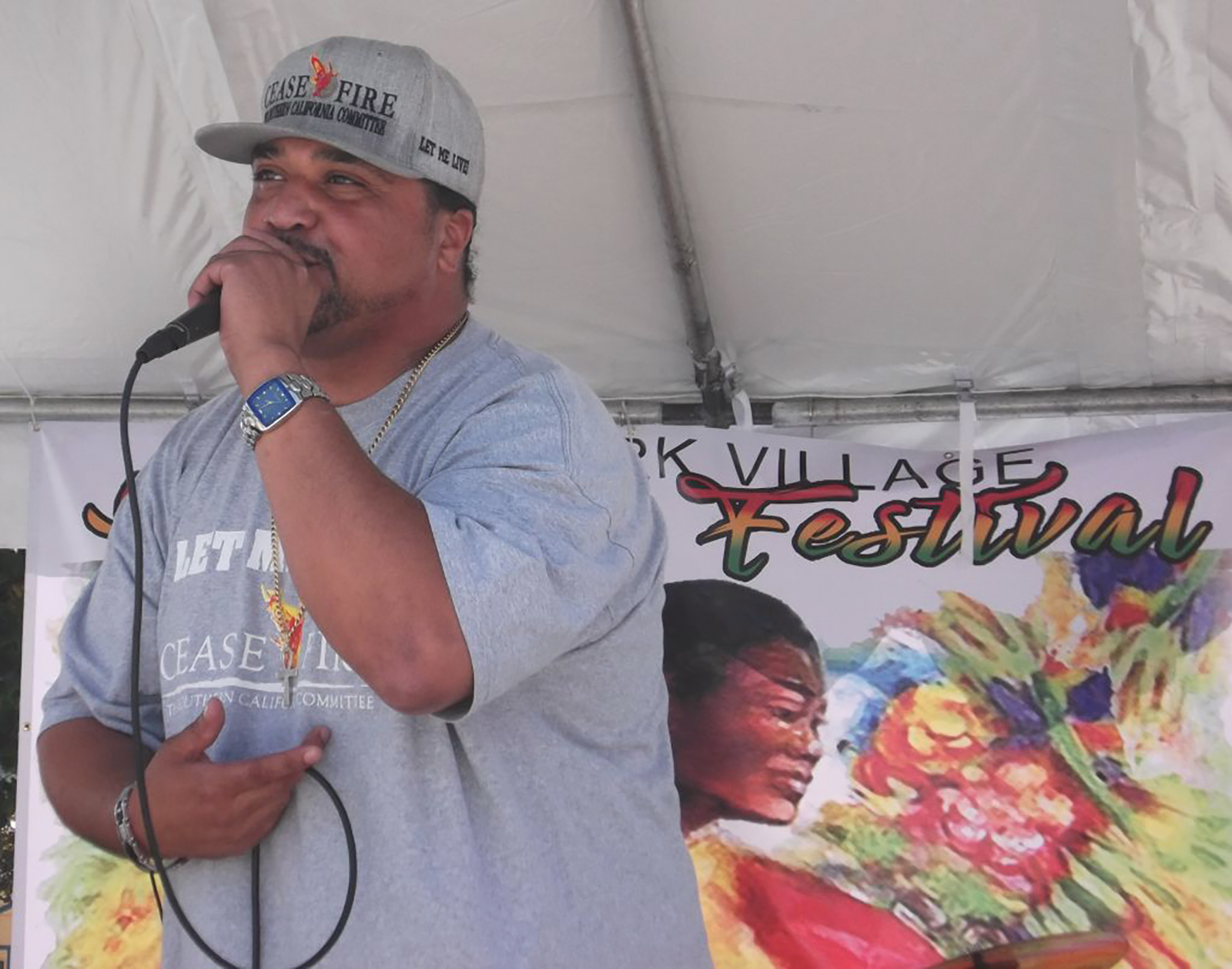 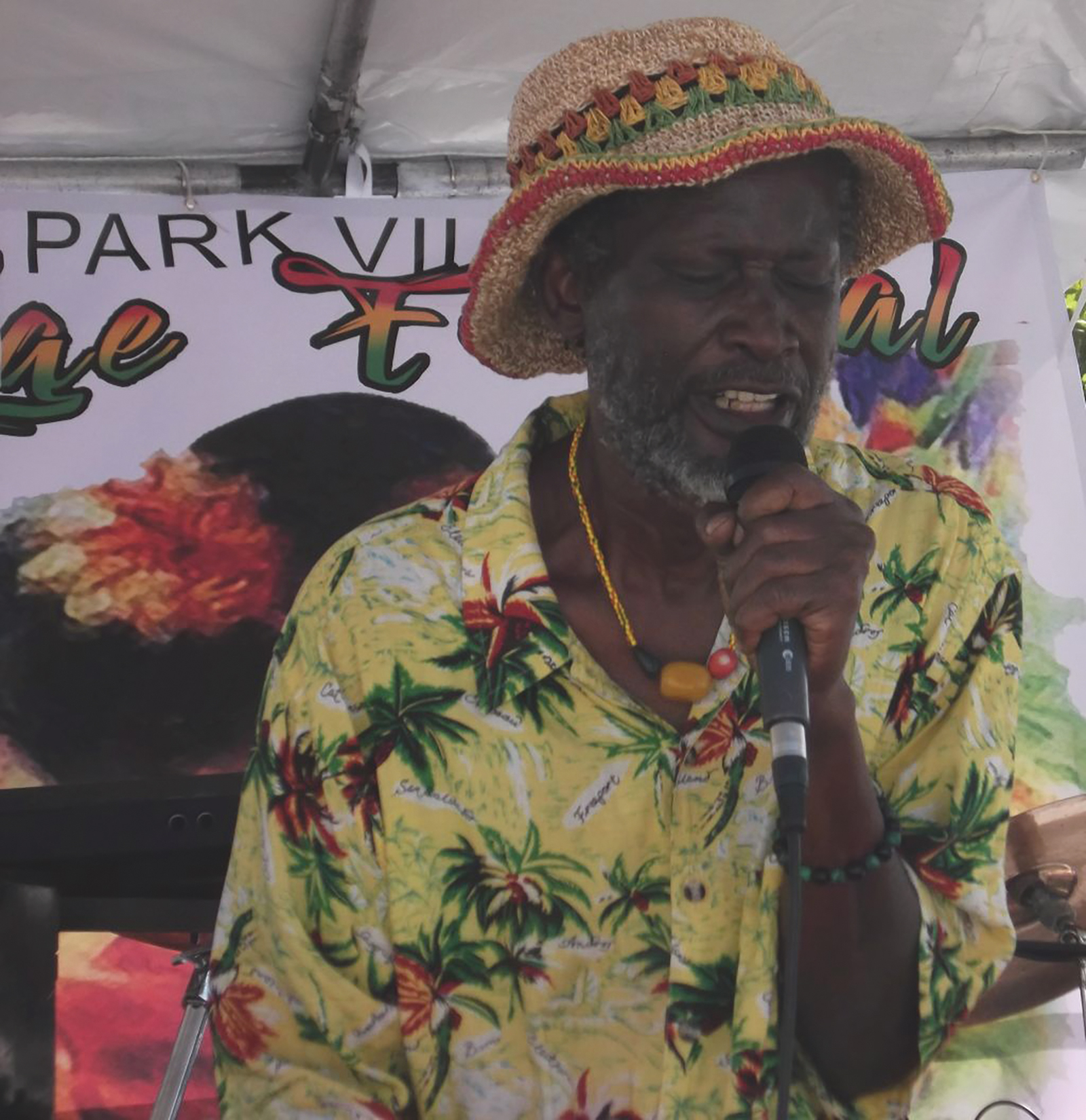 Los Angeles- Thousands of Angelenos from throughout the Greater Los Angeles area and beyond gathered into Leimert Park Village to get their groove on during the final weekend of Summer.

This year’s festival was presented by International Eye, Los Angeles. The Leimert Park Village Heritage Festival celebrated the community’s traditions that spring from the African Diaspora. The festival also celebrated the thriving and vibrant international cultures that have helped to create the dynamic community (Leimert Park Village), acknowledged as the cultural epicenter for Black Arts and culture.

Every day, the Festival Founder Sika, Festival Producer Marie Kellier and other stakeholders welcomed early arrivals to the festival. Baba E Blessed the Grounds during the Libation Ceremony. The Black National Anthem was played for everyone to sing along.

It was officially on and crack-a-lackin on the Main Stage all weekend. The festival host once again was the hilarious Ramona Stephens. This is lucky number 7, yes ladies and gentlemen, boys and girls, Ramona has hosted this festival for seven years. This is a true testament to her gift as a comedian. A DJ knows how and when to play to his/her audience. Ramona Stevens used her natural instincts to gear her routine to connect and engage with the large multi-cultural crowd gathered near the Main Stage.

The festival went off script for a moment for a fantastic impromptu performance by Kenyetta. It was all good. She sang “I Am Changing” from the movie and play Dreamgirls, followed by “Sweet Thang” that generated a standing ovation.

Soulful R&B crooner, Rob, aka, Barry White delivered a show stopping performance. He nailed it, sounding exactly like his name sake. If you were hearing him from a distance, you would swear that you were hearing the real deal. He delved into Teddy Pendergrass catalog for his encore.

King Nappy thrilled the crowd with a set of socially conscious tunes, the highlights being “Listen to your Inside (reggae with a tinge