This past Saturday night in Las Vegas at the T-Mobile Center, Tyson Fury brought his band of supporters out on Mexican Independence Day just as did Otto Wallin for their clash of the titans. This heavyweight bout would give Fury some preparation for his potential rematch with WBA Heavyweight Championship Deontay Wilder he’s seeks. 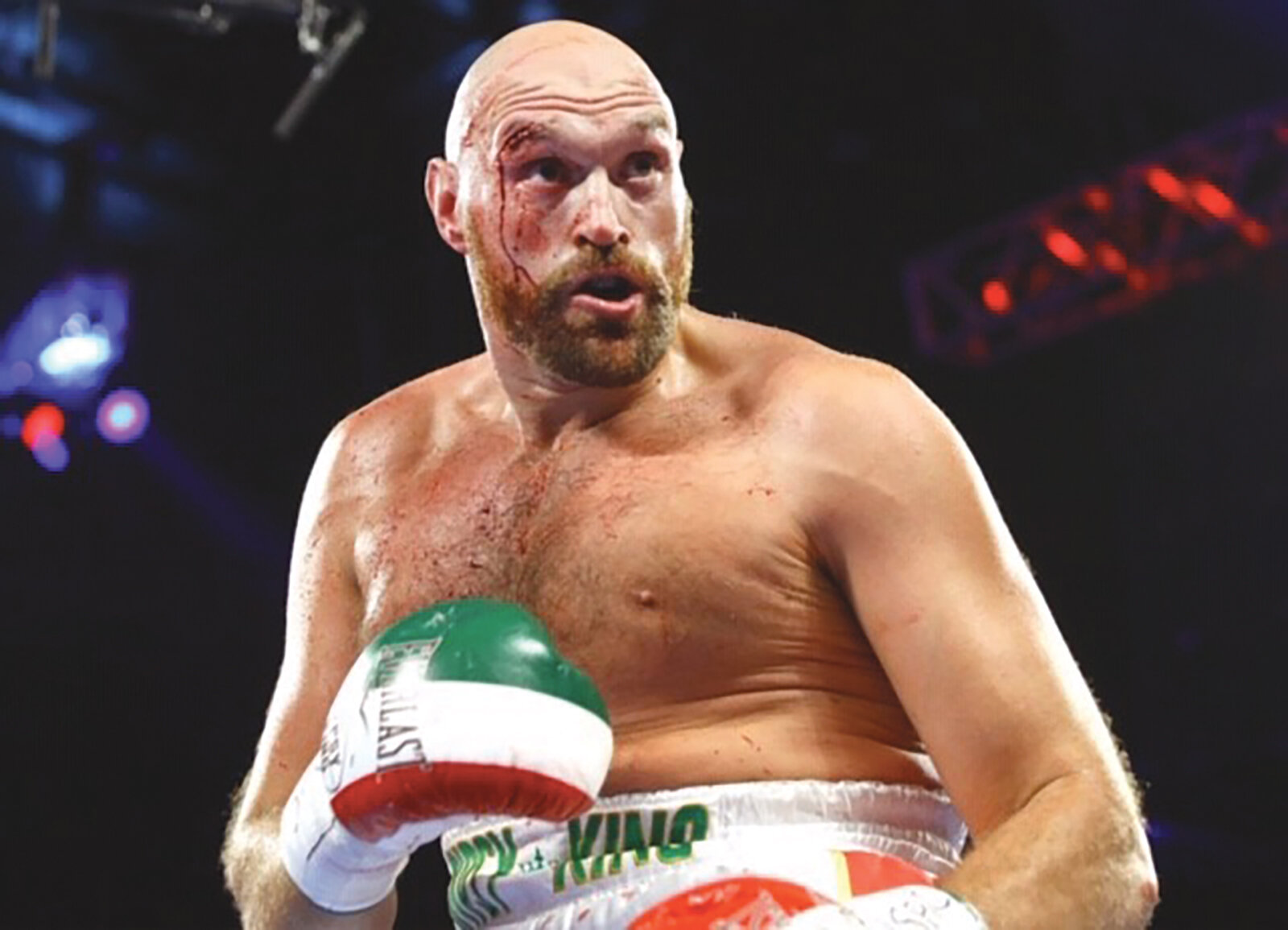 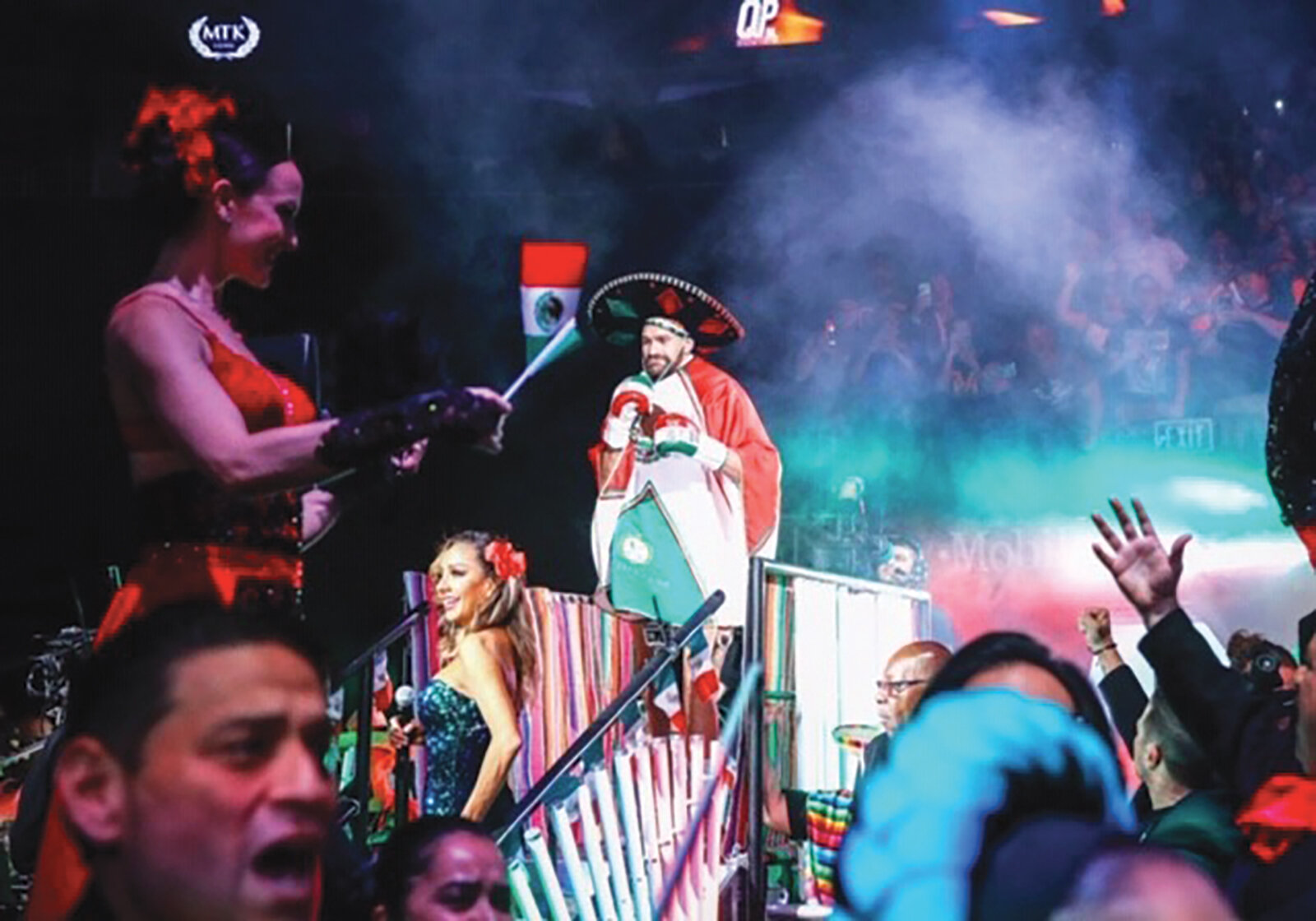 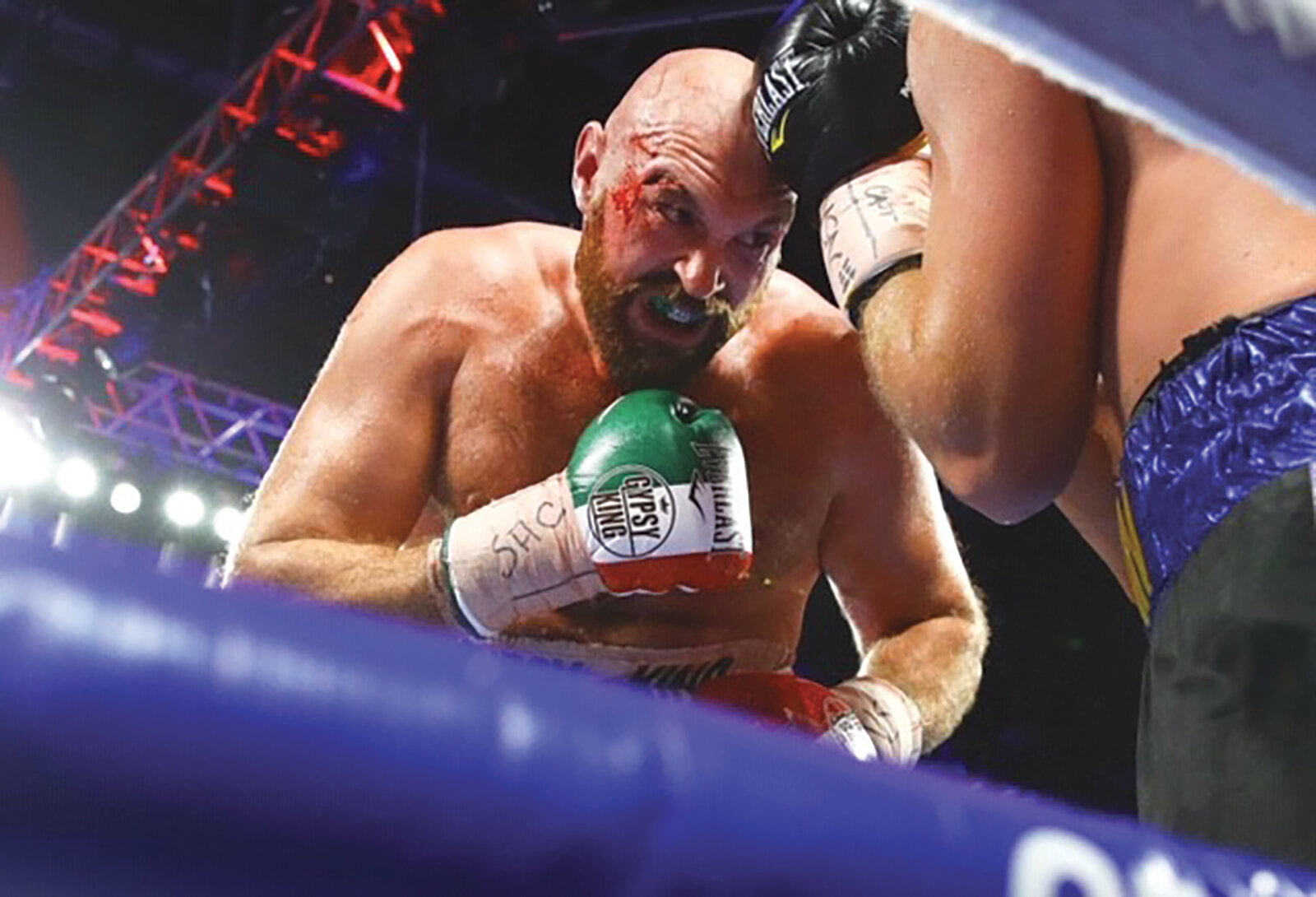 This past Saturday night in Las Vegas at the T-Mobile Center, Tyson Fury brought his band of supporters out on Mexican Independence Day just as did Otto Wallin for their clash of the titans. This heavyweight bout would give Fury some preparation for his potential rematch with WBA Heavyweight Championship Deontay Wilder he’s seeks.

The only drama in this fight was would Fury survive the deep cut over his right eye before the Ring Doctor stopping this fight. Wallin won the early rounds of this match as well as create a deep gash above Fury’s eye. Fury seemed bothered by this cut and seemed to paw at most of the fight, attempting to keep the blood out of his eye.

I had this fight tied midway through the fight. Though Wallin came out controlling the early rounds, out of desperation and anger Fury retaliated with consecutive winning rounds to take control of the fight. Although, that deep gash over Fury’s eye seemed to cause major concern for Fury and the ringside doctors.

Though Wallin had his best rounds late in the fight, Fury was able to catch a second win and close the fight strong. Fury’s size and ring generalship earned him the win over Otto Wallin. As Wallin was never able to capitalize on the nasty cut he gave Fury early in the bout and kudos to Fury’s cutman for keeping Fury in the fight.

In the post-fight press conference, Wallin mentioned, “I did everything I could I tried my best and Tyson is a great champion. I tried to hit it even more. I know it was a punch that did it in the corner over there. I was happy that he was cut but I wish I could have put more pressure on it. It tells me that no one can question my heart or question that I am a good fighter.”

Though he didn’t participate in the post-fight press conference, Tyson Fury did speak to some members of the media. He had these words for us, “Firstly, I want to say thanks to the Lord for giving me the power and the strength gave me the victory on this special weekend. Congrats to Otto – and god bless his father and let him rest in peace. He would be very proud of Otto’s performance. The Viking Warrior!”

Fury went on to say, “It was a great fight I got cut earlier on the eyelid and changed the fight completely. I couldn’t see out of the left eye and there was a lot of clashes. I am the Gypsy Warrior and this is Mexican Independence Day! VIVA Mexico.”

When asked, how do you get thru these rounds Fury responded by saying, “It is all heart and determination. If I can keep going, I will keep going. He’s a tough guy. I hit him with some chin shots and some body shots and he kept coming. He’s 6’6” and undefeated but tonight I was the man!”

Tyson then went on call out the WBC Heavyweight Championship by saying, “Deontay Wilder I want you next, BUM! It is all preparation! I had a long time out of the ring; next is the big boy the big bronze bomber on February 22nd. Now I am going to go home and relax with the family.”

I personally feel Fury is over his ski’s by calling out Wilder, largely because I had Wilder convincingly winning their previous fight in December. Check back with us to find out if the February 22 date is certain of not? Please also, share your thoughts on the Heavyweight division and share your feedback by

commenting in the comment section of this article on www.whatsgoodinsports.com or by following me on Twitter at “Voice of the Fans” for immediate engagement. Additionally, subscribe to our weekly “Voice of the Fans Podcast” which is available for you on Apple and Google Podcasts including Spotify, TunedIn, and iHeart Radio. As always, we certainly appreciate you for making our voice your choice!