Samuel Norwood Jr. ( aka S.J., Sam ) was born January 24,1945 to Samuel Norwood and Daisy Lee McCutcheon; in Charleston, South Carolina. About two years later he was joined by a sister, Vernia Lee. 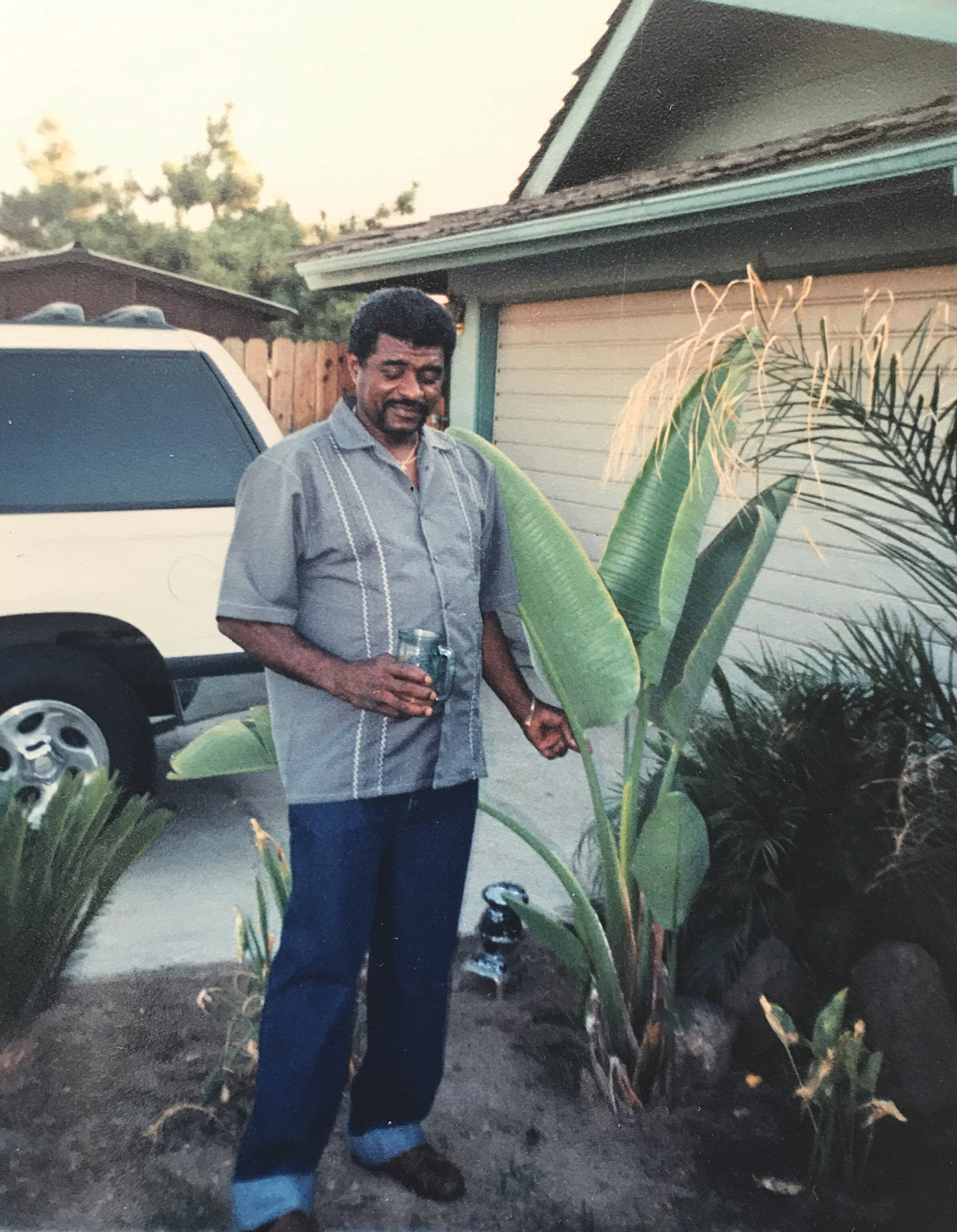 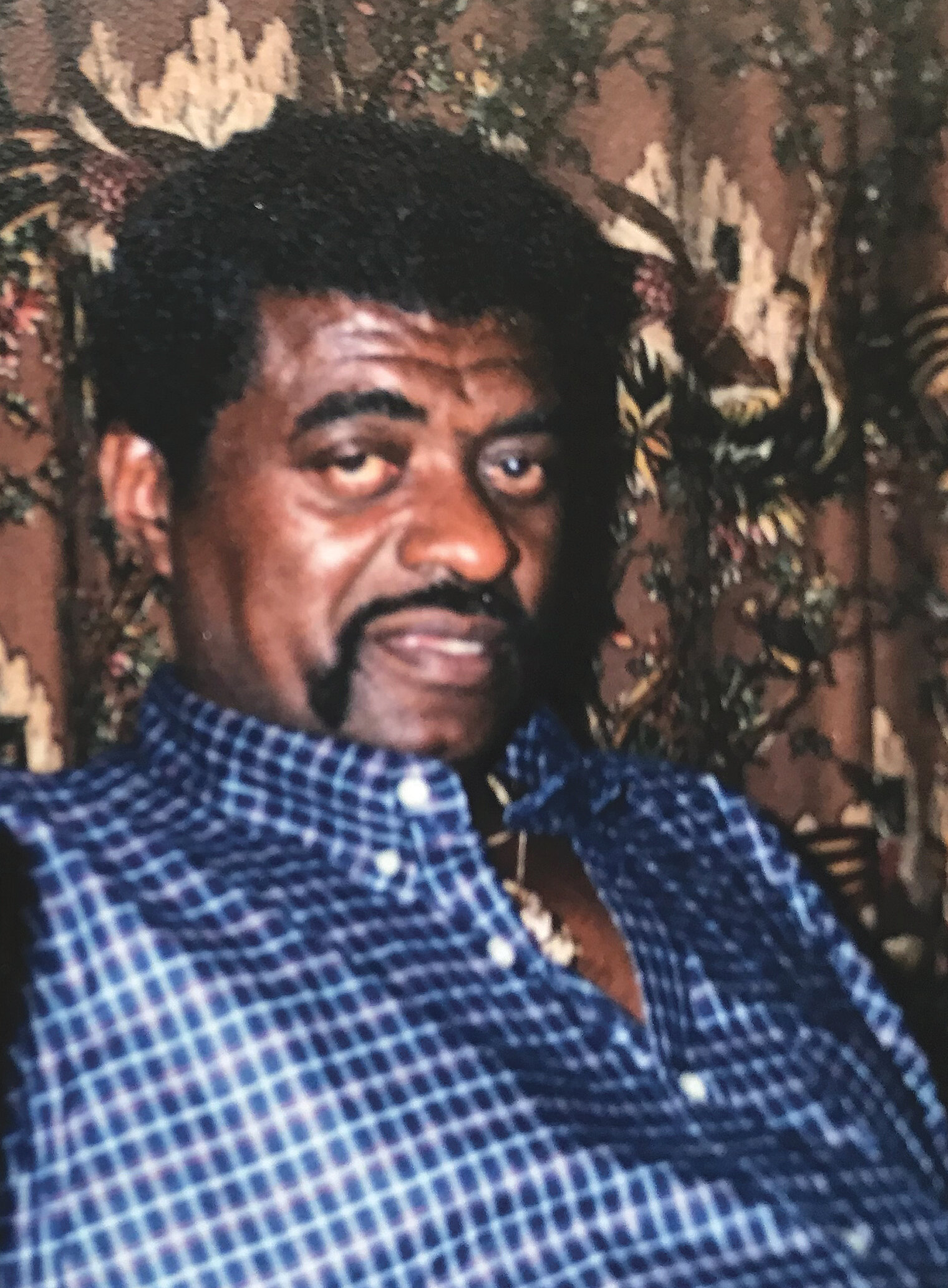 Samuel Norwood Jr. ( aka S.J., Sam ) was born January 24,1945 to Samuel Norwood and Daisy Lee McCutcheon; in Charleston, South Carolina. About two years later he was joined by a sister, Vernia Lee.

The Norwood Family eventually made their way to California where they lived, for a while, at Minter Field Army Airfield Base. While in Shafter, SJ attended Lerdo Elementary School and was a joy to his parents.

As the Norwood clan began to grow and grow…and grow, they relocated to Bakersfield. And for a short while, SJ worked alongside his dad in the potato and cotton fields. He attended the local schools. SJ attended Emmanuel Temple Apostolic Church where he was baptized at an early age under the leadership of Pastor Charlotte V. Davis. (As an adult, he rarely returned back to New York without first visiting the saints and members at the church).

Around the age of seventeen (17), SJ was hired at Buckley’s Feed Bin working with horses. And when the company relocated to Los Angeles, he relocated as well. Sometime later, Buckley’s would relocate again, this time to New York. It was during this transition that SJ’s love for horses would afford him opportunities that many can only dream of. But, it was truly a magnetic attraction to New York that would intrigue and captivate him for 54 years.

Sam began training thoroughbreds at Yonkers Raceway, in Yonkers, NY, Flushing Meadows Racetrack in Queens, NY and Roosevelt Raceway, in Westbury Long Island, NY. He trained countless horses; ridden by jockey’s, competing for trophies and cash prizes. Although the tracks closed in the 80s, SJ never lost his love for horses, the game, the racetracks or the New York City life.

After leaving the racetracks, SJ began working for MOD-A-CAN (Precision Aerospace Structural Assemblies), a supplier of domestic and international commercial and military aerospace markets, where he worked as a machinist. After 35 years of service, Sam retired and decided to join the rest of his family in Bakersfield.

He also enjoyed collecting coins and watches. He loved sports; especially watching tennis tournaments with Serena and Co-Co. Sam spent almost his entire life in New York and his sudden passing has left a painful empty space in the lives of his extended family, friends, and co-workers who still reside there. (Thank you all for loving our brother. He spoke of you often).

2 Sons: Marc and DeLandis (Toot) Brown. Sam leaves a hole in the life of DeAndre Brown along with a host of other grandchildren who lovingly called him,” Grandpa Sam.”