“We built these ships, we dredged these canals, in a San Francisco they never knew existed,” said African-American actor Jimmy Fails in the trailer of the June 2019 movie “The Last Black Man in San Francisco,” which also stars Golden Gate City native Danny Glover. 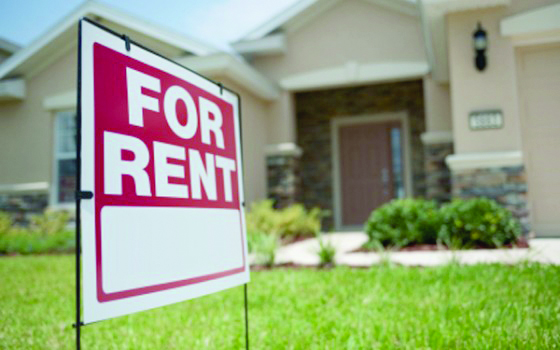 “We built these ships, we dredged these canals, in a San Francisco they never knew existed,” said African-American actor Jimmy Fails in the trailer of the June 2019 movie “The Last Black Man in San Francisco,” which also stars Golden Gate City native Danny Glover.

The film – with sentimental flashbacks of a bygone era – centers on the ongoing gentrification in California’s largest city and how it has sapped the blackness out of The Fillmore neighborhood in San Francisco, once a thriving African-American political and cultural hub in the Bay Area.

In 1970, about 13 percent of San Francisco’s population was Black. That was about one in every seven San Franciscans. Today, the city’s Black population is only about 5 percent – or one in every 20 residents. And the majority of the 46,000 African Americans who remain in the city of more than 884,000 people now lives in public housing.

Like San Francisco, the high cost of buying and renting in homes has contributed to a homelessness crisis in every major city in California and has forced middle class residents in urban areas to relocate to distant suburbs, or smaller cities and rural towns inland. Between 2005 and 2010, for example, more than 54,000 African Americans moved out of Los Angeles to surrounding areas or to other states, mostly in the South.

“California has the fifth largest Black population in the United States, with an estimated 2,571,208 people who identify as Black,” wrote Mark Ridley-Thomas, a member of the Los Angeles County Board of Supervisors, in an open letter to Gov. Newsom earlier this year.

Responding to the high cost of living in California’s cities, Gov. Newsom and state legislators have been pushing a number of measures to remedy the crisis.

The measure limits the amount landlords can hike rents within one year to 5 percent, plus local inflation. The Assembly voted in favor of the legislation in May and the Senate passed it in September.

“In this year’s State of the State address, I asked the Legislature to send me a strong renter protection package,” said the governor after the Senate’s yes vote in September. “Today, they sent me the strongest package in America. These anti-gouging and eviction protections will help families afford to keep a roof over their heads, and they will provide California with important new tools to combat our state’s broader housing and affordability crisis.”

Although Chiu prefers to call the legislation a “rent cap” bill instead of a rent control bill, it includes a number of provisions other than the limit on rent increases that tenants and landlords in California should know about.

Here are seven of those things:

1. In California cities that already have local rent control laws in place, AB 1482 will only apply to property that is not already covered by those measures. The only areas in the state that currently have some form of a rental cap are the City of Los Angeles, Beverly Hills, West Hollywood, Santa Monica, Berkeley, Campbell, East Palo Alto, Fremont, Hayward, Los Gatos, Oakland, Palm Springs, San Francisco, San Jose, Thousand Oaks and unincorporated Los Angeles County.

2. The bill exempts condos and single-family homes owned by individuals from the rent cap – unless it is a duplex where the owner lives in one of the units. AB 1482 will only apply to a single-family unit if the property is owned by a corporation.

3. The bill will not apply to property constructed and put on the market within the last 15 years. You can check your county assessor’s office to find out when your building was constructed.

4. The law would not override existing local rent control laws.

5. Before evicting tenants, under AB 1482, landlords would have to show “just cause” such as failure to pay rent, conviction of a crime on the property or other lease violations.

6. For tenants who have lived in a property for more than one year, landlords would have to give that lease holder a chance to “cure” their violation.

7. If a landlord wants to renovate a unit or convert it to a condo, he or she would have to pay relocation fees for the tenant equal to one month’s rent.