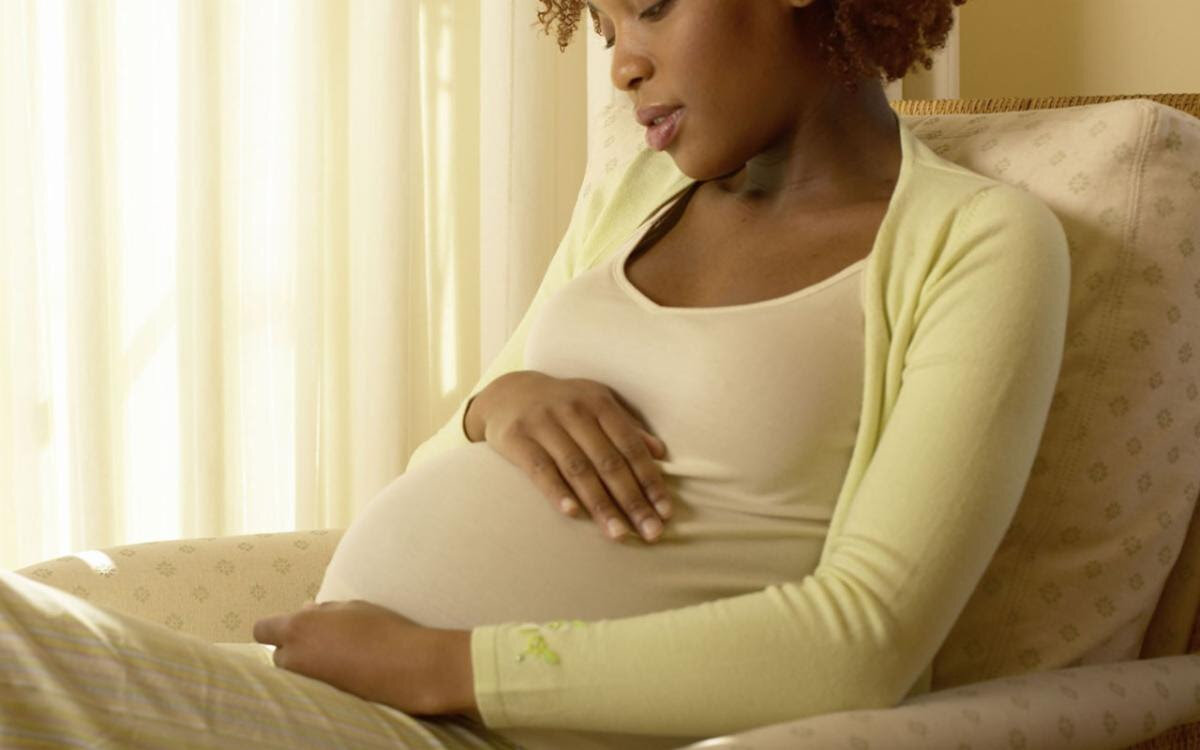 The legislation, authored by California state Sen. Holly Mitchell (D), will require hospitals and clinics in the state to implement implicit bias training for all health care providers working in perinatal services. Sponsored by NARAL, Black Women for Wellness and other groups, the bill also requires the state’s health department to track and publish additional data around pregnancy-related deaths in an effort to better understand the issue.

The U.S. has the worst maternal mortality rate among all developed countries. And the risk of pregnancy-related deaths is three to four times higher for Black women than for white women, according to the U.S. Centers for Disease Control and Prevention.

Most pregnancy-related deaths in the United States are fully preventable — and they can happen up to a year after a person gives birth, according to a recent CDC report.

“Black women do deserve better,” Mitchell, who is a Black mother, said in a news release last month. “Bias, implicit or explicit, should no longer impact a woman’s ability to deliver a full-term baby or to survive childbirth.”

“I charge Black women to ask their provider before selecting an obstetrician, ‘Have you gone through implicit bias training? Because I want to increase the likelihood of my survival when delivering this baby,’” she added.

“The best studies that I’ve seen put it down to just one thing: prejudice,” Warren said at a forum in April. “Doctors and nurses don’t hear African American women’s medical issues the same way as they hear the same things from white women.”