Before a new rent control law Gov. Newsom signed in October goes into effect in January, some landlords around the state are trying trying to get ahead of the restrictions they see coming by slapping tenants now with double-digit rent increases and no-violation evictions.

California Black Briefs: What To Do If You’re Slapped With a Rent Increase Or No-Fault Eviction, and More News Stories You Should Know About 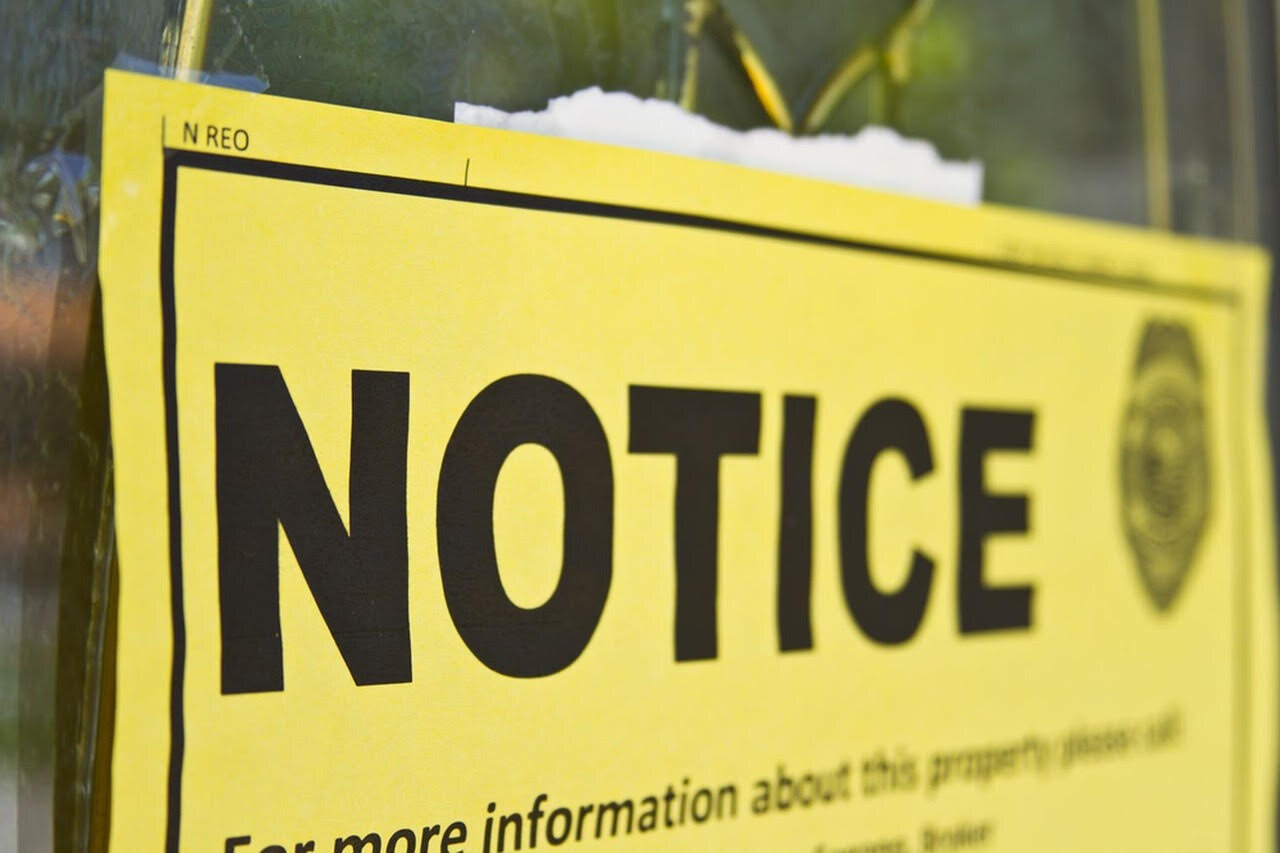 Before a new rent control law Gov. Newsom signed in October goes into effect in January, some landlords around the state are trying trying to get ahead of the restrictions they see coming by slapping tenants now with double-digit rent increases and no-violation evictions.

AB 1482, the Tenant Protection Act of 2019, will the amount landlords can hike rents within one year to 5 percent, plus local inflation. It will also protect tenants who have rented a place for more than one year from no-violation evictions.

The law only exempts rented single family homes and condos that are not owned by corporations.

There are reports from all around the state about the sudden new rent increases and rise in evictions. According to a renter advocacy group “Tenants Together” about 36 cities – including Long Beach, Los Angeles, Pasadena and Stockton – have responded by passing local ordinances to prevent evictions or place temporary moratoriums on rent increases.

The good news is that once the law goes into effect next year, any rents raised since March 2019, the month the bill was referred to the Legislature, will drop back to what they were at the time. But evictions that happened in that same period will not be reversed.

“Tenants Together” says there are legal resources and vital information available to help Californians affected by rent hikes. Communities can also pressure their local governments to pass urgent ordinances against the practices.

Some landlords are pushing back, saying that this period before the signed bill becomes law allows them an 11th-hour chance to bring the rent on their properties up to market prices and get rid of bad tenants. 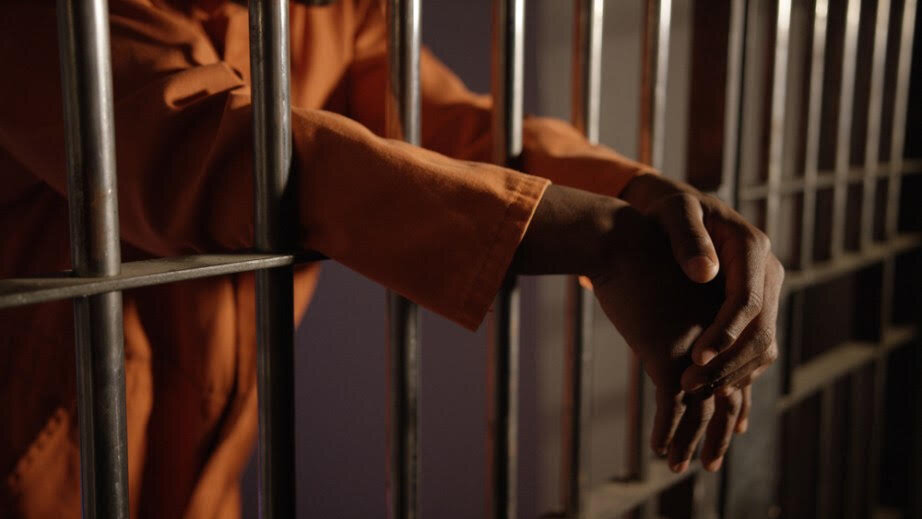 Gov. Gavin Newsom said earlier this month that he wants to close at least one state prison in California – where there is a disproportionate number of African Americans serving sentences in the state penitentiary system the Department of Correction and rehabilitation mostly runs and costs taxpayers more than $15 billion a year.

Although African Americans only make up about 5.6 percent of California’s population, Black prisoners account for more than 28 percent of all inmates in state prison.

The governor has neither decided which prison he wants to close nor spelled out how he would go about doing it – taking into account jobs, other local concerns, sentence reductions, etc., – but he says the issue is “personal” to him.

Moving California away from over-focusing on punishment to strengthening prevention programs, as well as providing rehabilitation and reintegration assistance for formerly incarcerated people, is his priority, said Newsom.

The state is investing $20 million in the 2019-20 budget to help formerly incarcerated people successfully reintegrate into their communities through the California Community Reinvestment Grant program.

Why You Should Be Paying Attention to Prop 13

About 65 percent of Californians are happy with Prop 13, according to CalMatters.

It is a 1978 ballot measure that limits the amount of tax that can be applied to a home or commercial space to 2 percent of the property value a year and 1 percent of the same amount when it is sold.

But recently, there has been rising support among people around the state for revising parts of Prop 13 to allow larger tax increases on commercial properties, but not on homes.

If the more than 400 civic and political groups – as well as elected officials, activists and ordinary citizens – backing the proposal get their way, and the initiative gets placed on the 2020 ballot, it could play out to be one of the biggest political fights in the state next year.

Supporters of the “Schools and Community First” initiative say new tax revenues from commercial properties would generate around $12 billion in much-needed funding for public services and education around the state.

Last week, Gov. Newsom recapped in detail the different ways the state mobilized resources to help Californians, including people with disabilities, in response to the recent wildfires and PG&E blackouts in October that affected more than a million people in at least 35 counties.

He said all state agencies – concerned with everything from health and social services to business, transportation and public safety – joined hands with non-profits and private companies like AT&T, Adobe, Apple, Google, Facebook, and more, to help affected Californians who needed it most.

“Faced with the unprecedented decision by PG&E to leave millions of Californians without power, the State of California sprung into action to protect vulnerable residents,” said Gov. Newsom. “Our world-class emergency responders and emergency agencies battled on multiple fronts – dangerous fire conditions and Public Safety Power Shutoffs. Through prepositioning of firefighting assets and mobilizing emergency response systems, California was able to avoid the major loss of life that has occurred under similar conditions.”

The Governor said the state has also kicked off a $75 million program to help state and local governments provide assistance to their residents during shutoffs.

A new website, RESPONSE.CA.GOV, will also “serve as a one-stop portal for resources available to Californians impacted by wildfires and power shutoffs,” the governor’s office said.