There’s more than Football going on at a Rams game. It was the final NFL Monday Night Game at the Coliseum. 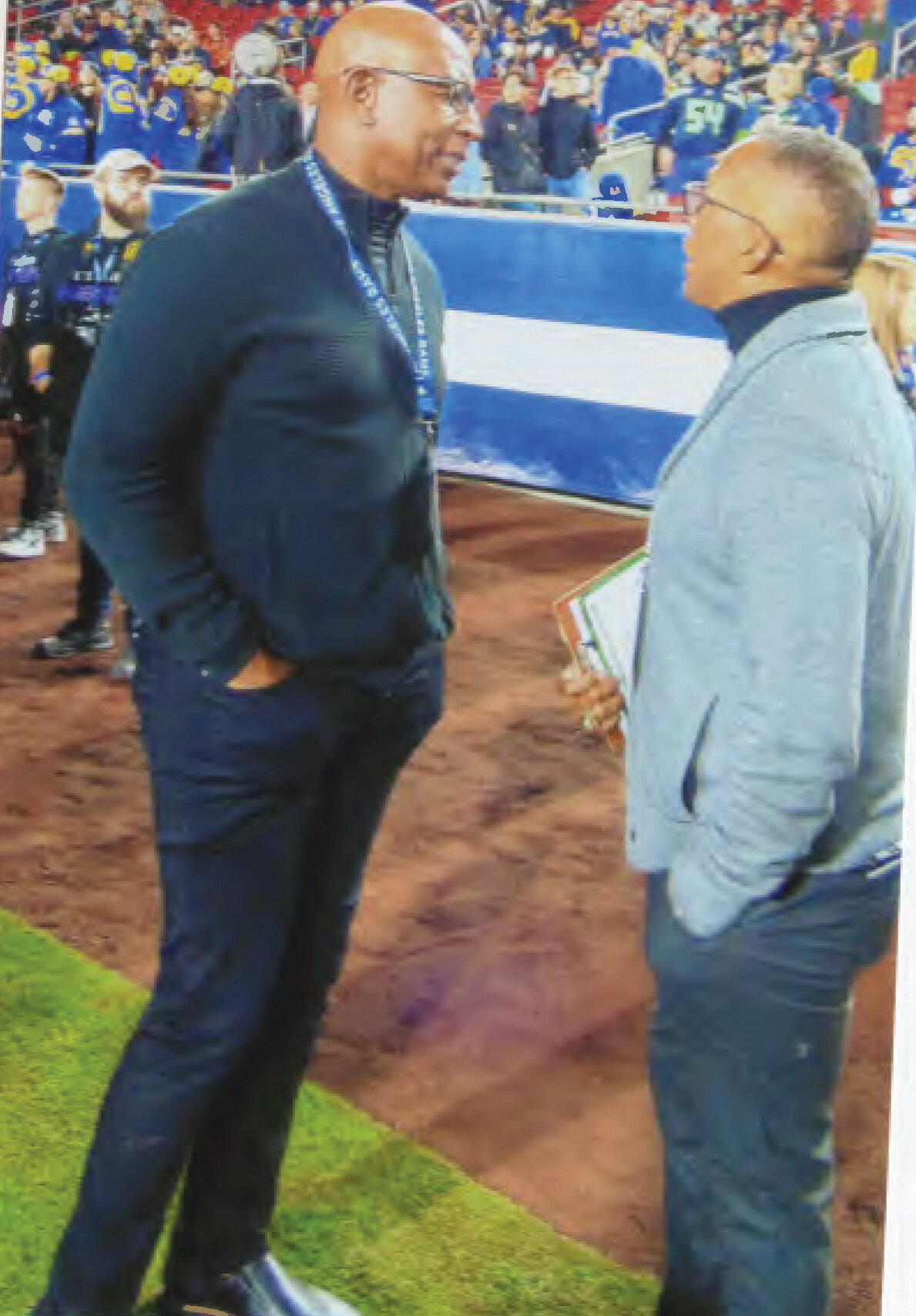 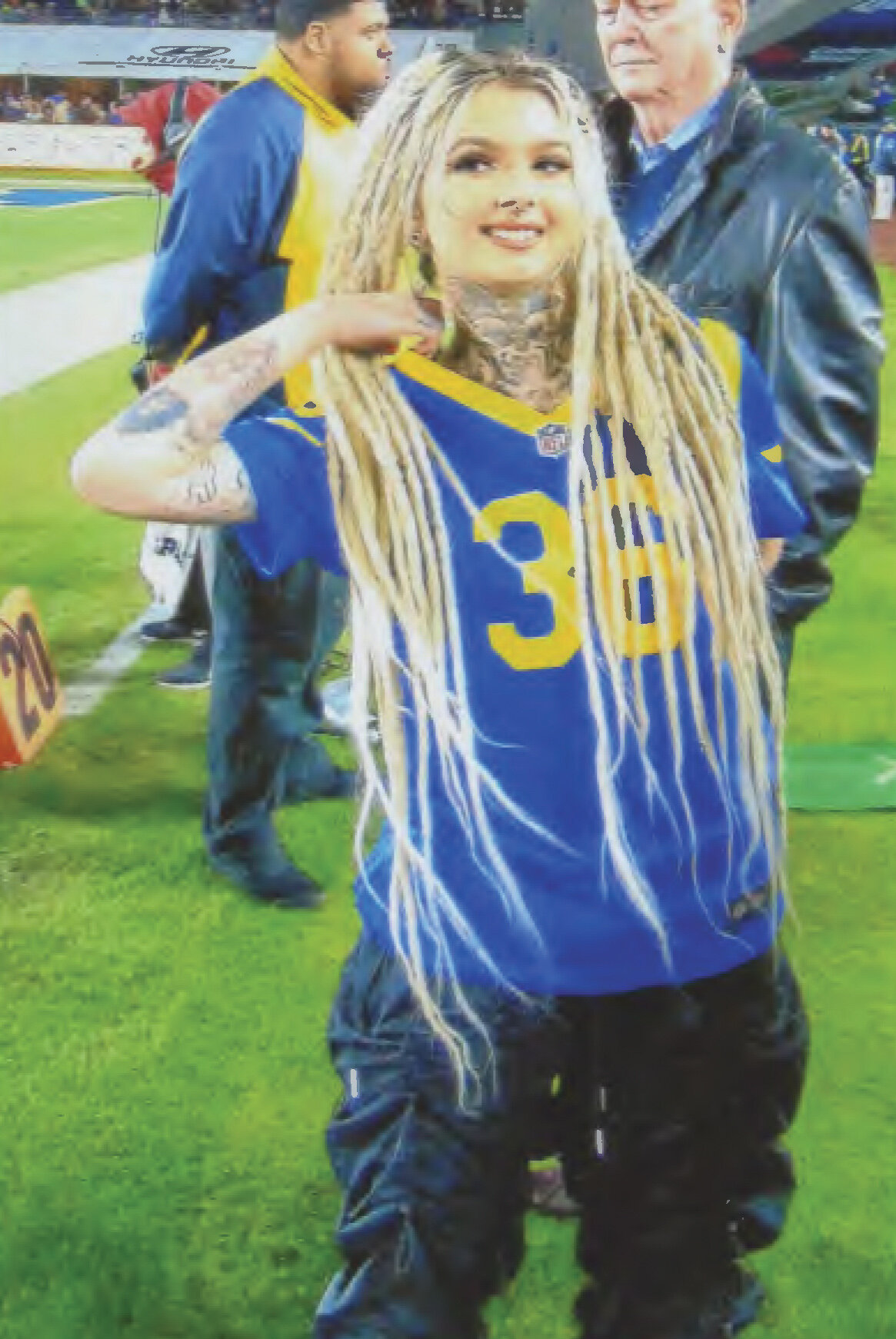 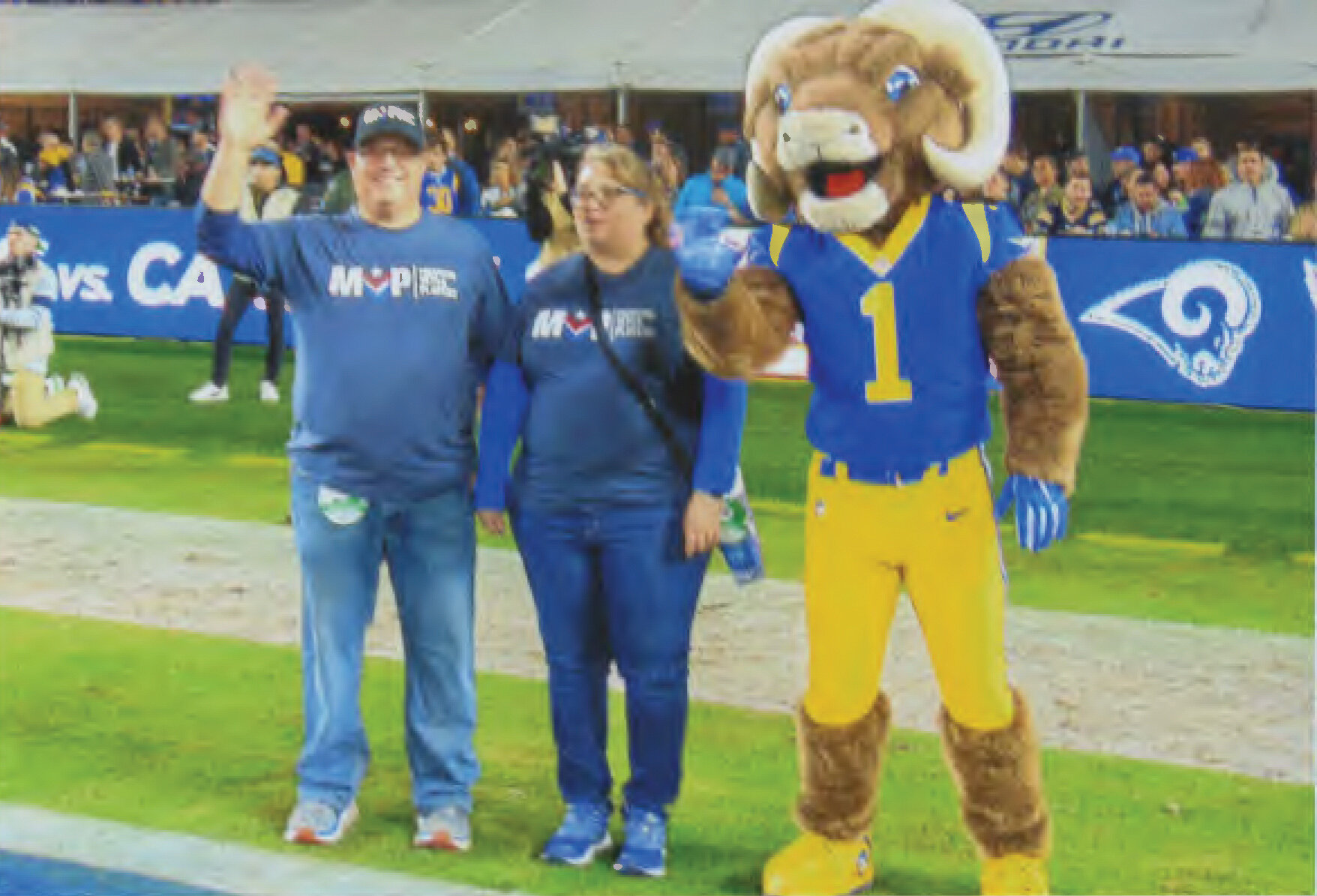 There’s more than Football going on at a Rams game. It was the final NFL Monday Night Game at the Coliseum.

He served in the 1st Brigade, 25th Infantry Division stationed at Fort Lewis, Washington. He later went on to serve in Germany, Afghanistan, and in Iraq for two deployments before retiring in 2015 after 13 years of service. Ketchum was the recipient of the Army Commendation Medal, the Army Achievement Medal.

There was the always noticeable Eric Dickerson. After becoming the second overall pick in 1983 Dickerson became an immediate success setting rookie records and earning All-Pro, Pro Bowl, Player of the Year, and Rookie of the Year honors. In 11 NFL seasons, Dickerson registered 13,259 rushing yards, 90 touchdowns and averaged 4.4 yards per carry. He was named to six Pro Bowls, received five All-Pro honors, and was a four-time rushing champion leading him to a Hall of Fame induction in 1999.

“I am glad the Rams are back in Los Angeles where they belong,” said Dickerson. Noe let’s get behind Todd Gurley and Cheer him on.”

American singer/songwriter and Norwalk, CA native ZHAVIA performed the National Anthem prior to kickoff. She was a contestant on the inaugural season of FOX’s singing competition The Four, Zhavia emerged as a fan favorite with her soulful voice and quickly amassed a dedicated and loyal fan base with over 3.5 million followers on Instagram.

LA Kings players such as Drew Doughty, Jonathan Quick, Trevor Lewis and others lit the Coliseum torch prior to kickoff.