Black talent being shut out of the Golden Globes is not just a travesty but also a testament to the power of the work and the narratives being told that challenge the status quo. Why folks assume that awards shows invested in the same media industries that continue to perpetuate and recycle the vilest stereotypes of black identity and behavior would somehow acknowledge the stories, performances and behind-the-scenes work that challenges dominant ways of thinking about Black people on and off-screen is befuddling.

Historically, the Golden Globes and similar award shows have not been good at identifying, acknowledging or rewarding black talent, much like the entertainment industries themselves.

Many cultural critics and pundits were in an uproar over the shutout of black talent at the 2020 Golden Globe Awards held Jan. 5. The Golden Globes are voted on by the Hollywood Foreign Press, which is a non-profit organization composed of journalists, photographers and media professionals who report on the entertainment industry.

These were the awards despite the tremendous amount of black talent on and off-screen in 2019 in major motion pictures like Black Panther and BlacKkKlansman and a litany of amazing performances in front of and behind the small screen on network and cable television.

Suffice it to say the Golden Globes still aren’t feeling Black talent, so why are audiences so invested in this show and others?

Black talent being shut out of the Golden Globes is not just a travesty but also a testament to the power of the work and the narratives being told that challenge the status quo. Why folks assume that awards shows invested in the same media industries that continue to perpetuate and recycle the vilest stereotypes of black identity and behavior would somehow acknowledge the stories, performances and behind-the-scenes work that challenges dominant ways of thinking about Black people on and off-screen is befuddling.

Black folks aren’t the only historically marginalized group snubbed by the Golden Globes. No women directors were nominated for any directing awards this year.

Only five women have ever been nominated for directing in the 77-year history of the Golden Globes. Most recently was Ava DuVernay (Selma) in 2015; Barbra Streisand (Yentl and The Prince of Tides), Jane Campion (The Piano), Sofia Coppola (Lost in Translation) and Kathryn Bigelow (The Hurt Locker and Zero Dark Thirty). How is it possible for Greta Gerwig (Little Women) and Lulu Wang (The Farewell) and Ava DuVernay (When They See Us) to not be nominated this year?

It is entirely possible in an industry that has yet to catch up to a century of overlooking and further marginalizing members of historically disenfranchised groups. There is a reason Black showrunners and filmmakers like Shonda Rhimes and Kenya Barris are moving to Netflix. They want to tell compelling stories and have power over final edits that don’t dilute the power of their prose by elevating the feelings and needs of White viewers over all others.

The Farewell actress Awkwafina made Golden Globes history by becoming the first performer of Asian descent to win a Golden Globe award in a lead actress in a musical or comedy, which is a triumph in some ways, but could also be considered a travesty with the amount of influential and amazing work that has come from people of Asian descent on-screen and off-screen in the United States and abroad.

Mainstream award shows like The Golden Globe Awards, The Academy Awards, The BAFTA Awards aren’t really for us and were not created with Black talent in mind.

Historically, the Golden Globes and similar award shows have not been good at identifying, acknowledging or rewarding black talent, much like the entertainment industries themselves.

Change is slow but sure, but there is no need to be a glutton for punishment. Tune into the NAACP Image Awards, the African American Film Critics Association Awards and the BET Awards if you want to see a greater representation and acknowledgement of black talent in the entertainment industry that is actually celebrated and rewarded.

Hope springs eternal but to continue hoping mainstream awards shows will give a damn about Black talent and audiences is an exercise in disappointment. The overlooking of black talent by mainstream awards shows is a travesty, but it is also a testament to the power and influence of the work by black writers, directors, producers and performers. To reflect the sentiment of a favorite internet meme — make it happen, clap for your damned self and keep it moving.

This article was written by Nsenga K. Burton, Ph.D., entertainment and culture editor for NNPA/Black Press USA. Nsenga is also founder & editor-in-chief of the award-winning news blog The Burton Wire, which covers news of the African Diaspora. Follow her on Twitter @Ntellectual. 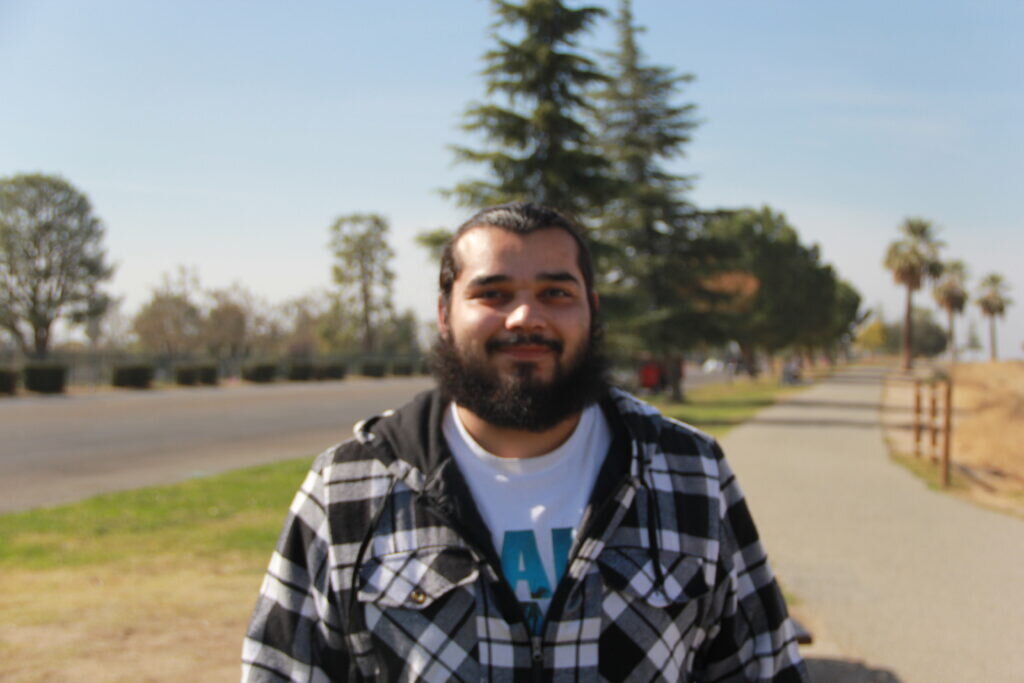 Adrian Gonzales Rios (22) was 11 years old when placed into care due to being surrounded by drugs and gang violence. When talking to Gonzales Rios about what he feels would have set him up for ultimate success inside the group homes, he said stability and more activities would have helped. He said foster youth should be learning “real-world” skills, such as how to file for taxes, how to drive, and how to properly cook a decent, healthy meal. He also believes the transition programs should be implemented at age 17 in order to survive the real world. Other changes he would like to see include treating foster youth as adults and having adults treat youth with respect. Adrian is now a college student.

Ebony (23) was 10 years old when taken from her mother, who was on drugs at the time. When I asked Ebony about what she thinks could be better about foster care, she said she wishes her social worker would have actually cared and was compassionate towards someone who did nothing to be in the place she was in. Ebony is now a college student studying human resources and wold like to be the social worker she never had.
Nesabarra (19) was placed into care at the age of 13 when her cousin shot her six times with a pellet gun and the county deemed the living conditions unhealthy. When asked what she thinks could have been different, she said she wishes the social workers would cared about the youth. She also hopes social workers and youth can have better communication skills. She is now studying criminal justice at Bakersfield College

Cassius Martin (24) was placed into care at the age of 12 when his mom passed away. When I asked Cassius what he feels could have been better while in care, he said there is not enough preparation for a foster youth to succeed after dismissed from group homes and foster homes. Martin also says the foster care system is far from perfect, but it is better than nothing.

Timothy Coburn (24) was placed into care as as a child and moved to multiple group homes. When I asked Coburn what he thought could have been better while in care, he said he wishes he was not forced to take medication. He said he felt like he was a test subject for the new medications that were being put on the market. Timothy believes that all foster care stories are different — some a lot worse then others. He said most foster youth still have parents and loved ones to take care of them after 18, but some have no one. Coburn said he would like to see the county or state take this into consideration and find a way that is fair for everyone in care. Coburn believes with proper guidance, any child can blossom into a great human being.