Dr. King’s Life and Legacy Celebrated in the City of Inglewood 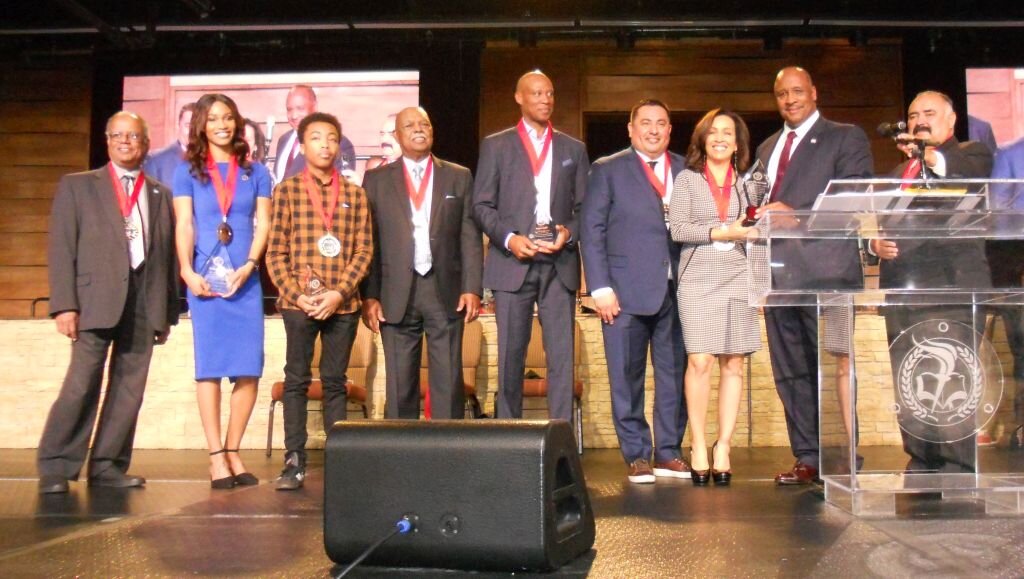 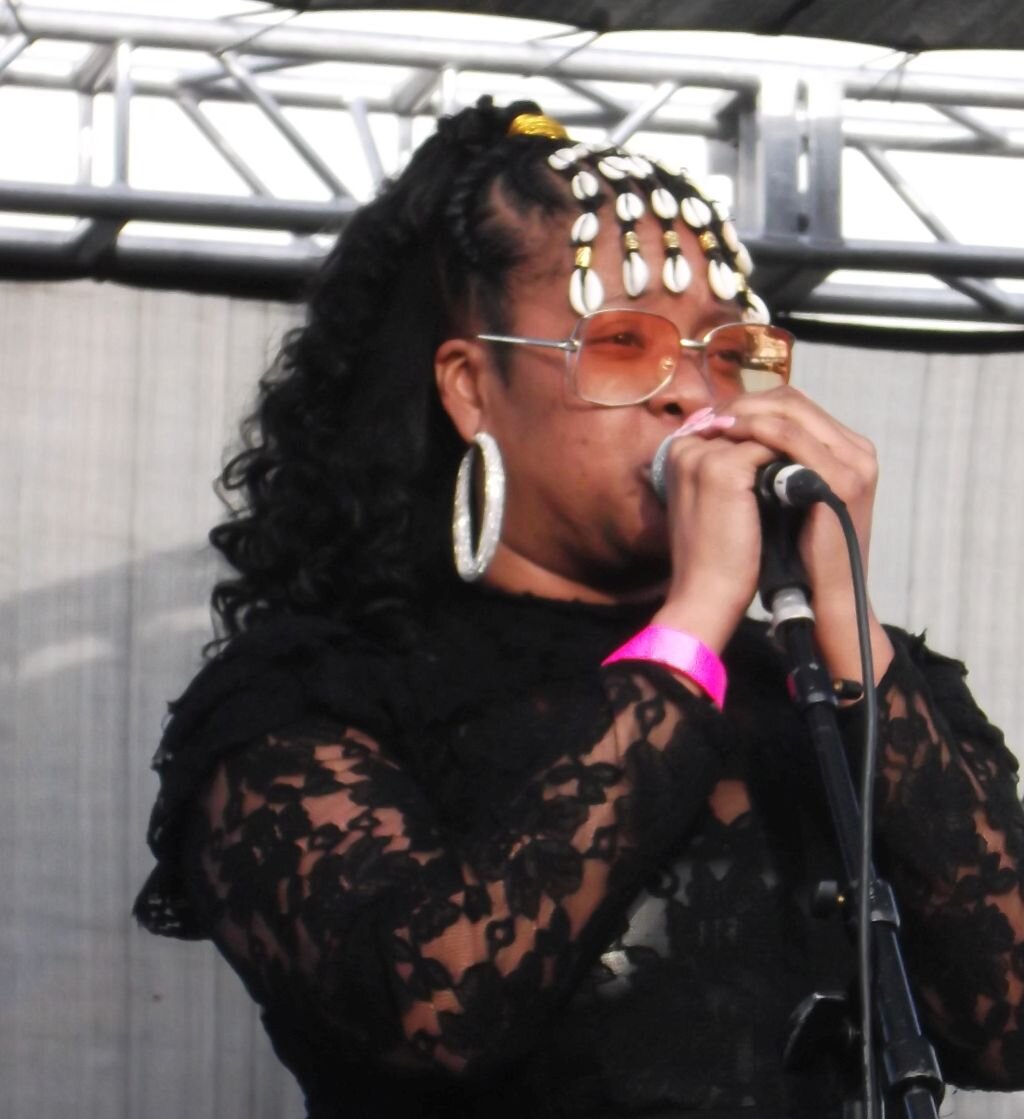 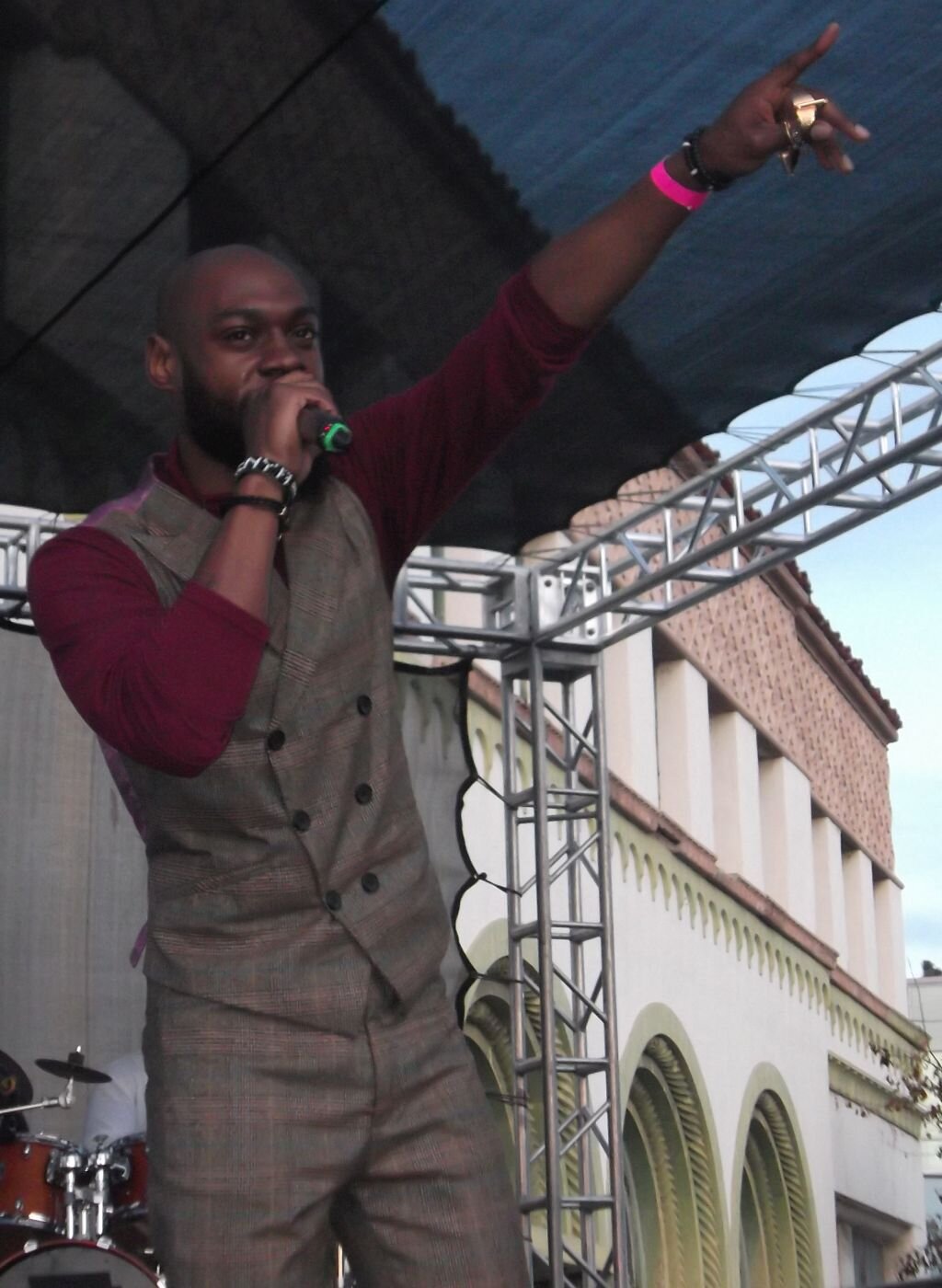 The national holiday in the United States is further proof of Dr. King’s legacy. There was celebration in various cities across the nation this past weekend.

City officials couldn’t have asked for a better day to hold this signature event. The celebration was held on a beautiful, sunny, picture perfect day, with clear skies.

The theme of the 37th Annual Dr. Martin Luther King, Jr. Day Celebration was I Choose Peace, Love and Respect.”

Los Angeles Chapter of the Greater Music Workshop of America lifted up their voices with songs of Praise. The program continued with the Invocation, delivered by Reverend Frederick D. Shaw, Jr. Associate Pastor, True Faith Ministries.

Jackie Robinson Auxiliary Color Guard, Unit 252 posted COLORS and led the crowd in the reciting of the Pledge of Allegiance.

Anointed Feet Dance Ensemble, under the Direction of Dr. Kanisha Bennett wowed the crowd with a Glorious dance selection.

The highlight of the morning was witnessing and hearing the Martin Luther King, Jr. Day Speech Contest Winners. Each one delivered a dynamic speech on the topic I Choose Peace, Love and Respect.” The speech winners received a standing ovation at the conclusion of their respective speeches as well a monetary award and a Certificate of Recognition. The Ecumenical program concluded with the Benediction by Rev. Robert Douglas, President, Inglewood Area Ministers Association.

A Sense of Self was on display as part of the Dr. Martin Luther King, Jr. Day Celebration. A Sense of Self is collaborative public art by Michele Asselin and thirteen teens from South Bay Teen Center and St. Mary’s Academy. Each teen identified one person who fostered individual self-worth and significance. The teens then photographed and interviewed each mentor in a portrait studio. Their photographs and interview except were printed on a 130’ vinyl banner that was displayed at the intersection of Market and Queen Streets. The City of Inglewood presented Certificate of Achievements to each teen.

Hats off to the above mention producers for this stellar line-up of musicians who entertained the crowd with a huge spectrum of music. The KJLH Stage featured R&B, Soul provided by Tia P, Sonna, Jimetta Rose, surprise appearance and performance by Rough Ends and Jon B. Funkalicious funkified the proceeding with some old school jams. Las Chikas spiced up the celebration with a sizzling set of Salsa. Mali Music raised the bar with a roof raising set of Gospel music. Bobo and Guy Black were the host.